The third episode of Time After Time–a show about sexy H.G. Wells time-chasing slightly-sexier Jack the Ripper that apparently no one but me is watching–dares to posit the idea that, science be damned, the real fabric holding this time-blanket we call reality together is true love. I mean, it doesn’t say it outright, but “Out of Time” was a love-fest, proving whether you are the author of War of the Worlds or London’s most notorious murderer of sex workers, there is a person out there for you. A combination of fate, destiny and lazy screenwriting will, in fact, carry you across dimensions to meet them. And then you will kiss in front of a time machine. And then sparks will fly out of that time machine. These are the rules, and if it does not happen exactly like that, you are not really in love.

To wit: We open this week on H.G. Wells fretting over the ways his mere presence in the 21st century is ripping time apart at the seams. He has no proof of this, actually, and nothing seems to be wrong with the world, tbh, but fret H.G. does. Jane, bless her, is there to console him despite the fact Jane has a way with words like Stevie Wonder has a way with binoculars. Jane is so adept at underselling the situation it’s practically a superpower. At a young age, Jane fell into a vat of radioactive understatements and emerged with the superhuman ability to describe being kidnapped by a time-travelling Jack the Ripper as “pretty intense.” But here, she rises to the occasion, offering a treatise on love and fate so beautiful Shakespeare himself heard it echoing across time and wept (in the Time After Time tradition, pretend here Shakespeare has six-pack abs and is played by Archie from Riverdale).

H.G.: “Time travel is meant for observation only.”

Gorgeous. Simply, gorgeous. If there is a person out there you care for, I implore you to take a moment away from this recap and send them this: 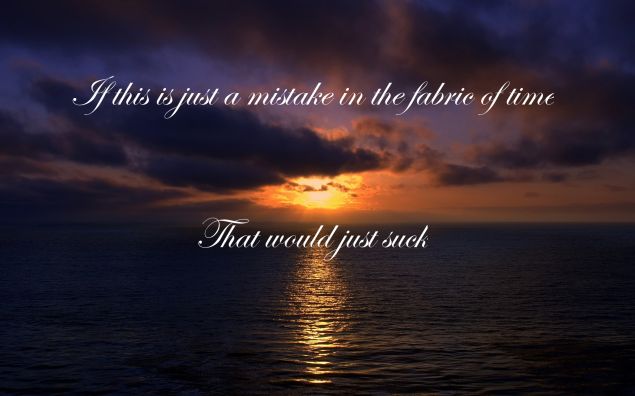 Elsewhere, Jack the Ripper is getting his own lessons of the heart. Thank goodness, too, because this episode began with a full five minutes of Jack the Ripper picking out an outfit. And then murdering the actual owner of that outfit. It was a whole thing. The suit fits great, though.

Jack, on the hunt for his latest victim, bumps into redheaded neurologist Brooke Monroe. “No, it’s okay, I just have carpal tunnel,” Monroe says, like all normal people say immediately to strangers. Jack is interested in Brooke as a surgeon (Brooke has carpal tunnel) and as a serial killer (Brooke is a lady who can be stabbed with knives) so the two go out for a drink. The date goes surprisingly well, despite the fact one party is secretly a murderer, which is pretty par for the course as far as dating in New York goes.

Meanwhile, H.G. and Jane are on the hunt for a replacement Alexandrite Gemstone, a shiny rock that H.G. says “focuses the light into a specific wavelength that allows the machine to breach the fourth dimension.” What H.G. does NOT say is A) What that specific wavelength happens to be, or B) How he, a writer from 1930s England, acquired a rare Russian gemstone in the first place. I’ve scanned H.G. Wells’ Wikipedia page like 14 times and I’m not sure he ever even went to Russia. I did learn, however, that H.G. Wells was diabetic, so based on the amount of insulin he is not taking in Time After Time, he’s going to die by episode four.

A cursory Google search tells me an Alexandrite Gemstone can be purchased online for $356,301.00, and that’s with free shipping. H.G. and Jane don’t Google it, though. They instead seek out a mineral expert named Paul. Time After Time goes into hyper-speed in an attempt to tell us Paul is, in fact, the worst. Paul does Crossfit, because Paul works his core hard in the gym. Paul shamelessly flirts with Jane, because the two went on a couple dates. Paul loves Coldplay. Paul really, really loves Coldplay. “What is Coldplay?” H.G. asks, which is the second most beautiful statement spoken in this episode. 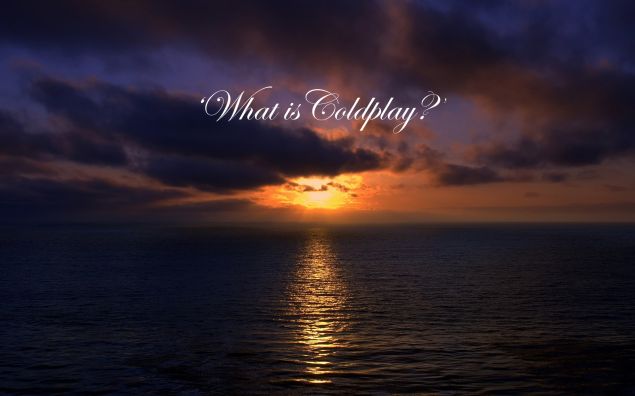 Luckily, Paul has a spare Alexandrite Gemstone lying around (good), but is immediately knocked out by the shady redheaded guy from last week (not great, Bob). You see, the shady redhead seems to be connected to something larger, a secret organization of some sort that is watching this H.G. Wells/Jack the Ripper nonsense mighty close, and have been for some time. Mystery Redhead visits his mother, an elderly woman hooked up to a respirator and tells her “It’s happening. The time machine. H.G. Wells…it’s all real mom, just like you said.”

The old woman manages to gasp “then there’s still time. You can still stop them,” before devolving into a horrific coughing fit, which is 100 percent identical to every time I describe Time After Time‘s existence to other people.

Also part of this shadowy crew? Vanessa Anders’ husband, Griffin Monroe, which is reason #547 not to name your son Griffin. The politician, who spends most of this episode being interviewed by a reporter he calls a “snake” but honestly seems pretty nice, makes a phone call to an unknown person after getting a glimpse of the time machine. “I now have access to the time machine,” Griffin says. “But there’s a problem. Someone else knows about Wells. We have to find out who else is out there.”

And just who IS out there? Brooke Monroe, apparently. After stealing an item directly from my Bucket List (“Marathon sex with the actual Jack the Ripper”), Brooke jabs a needle into the Ripper’s neck before he can do the unpleasant thing he’s pretty well known for doing. Jack wakes up tied to a metal operating table, Brooke standing over him. “I’m someone who has been waiting a very long time to meet you,” she says, clearly forgetting to elaborate that if this moment is just a wrinkle in the fabric of time, well, that would just suck. 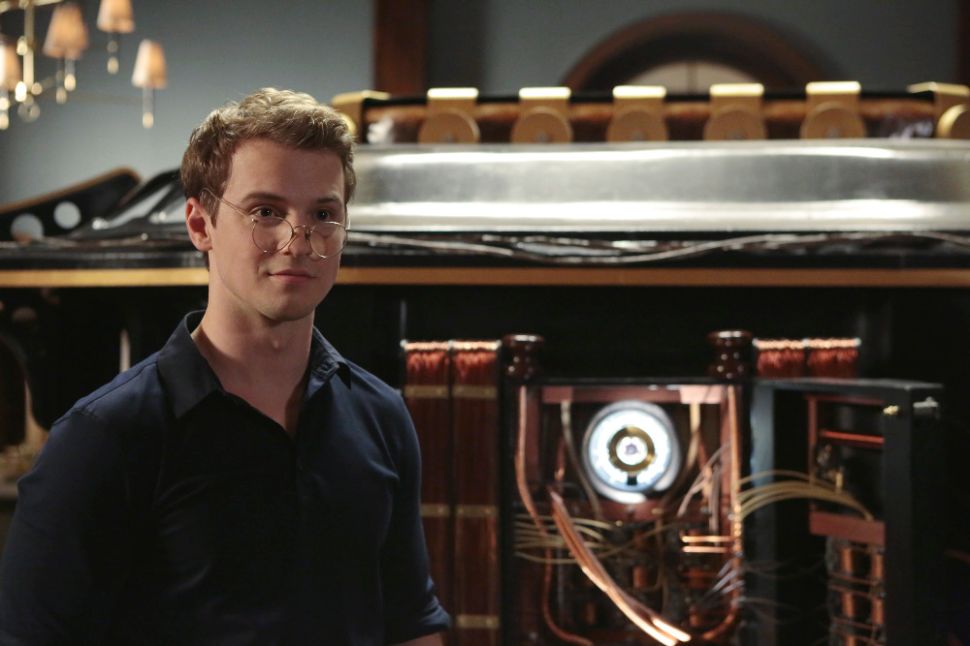