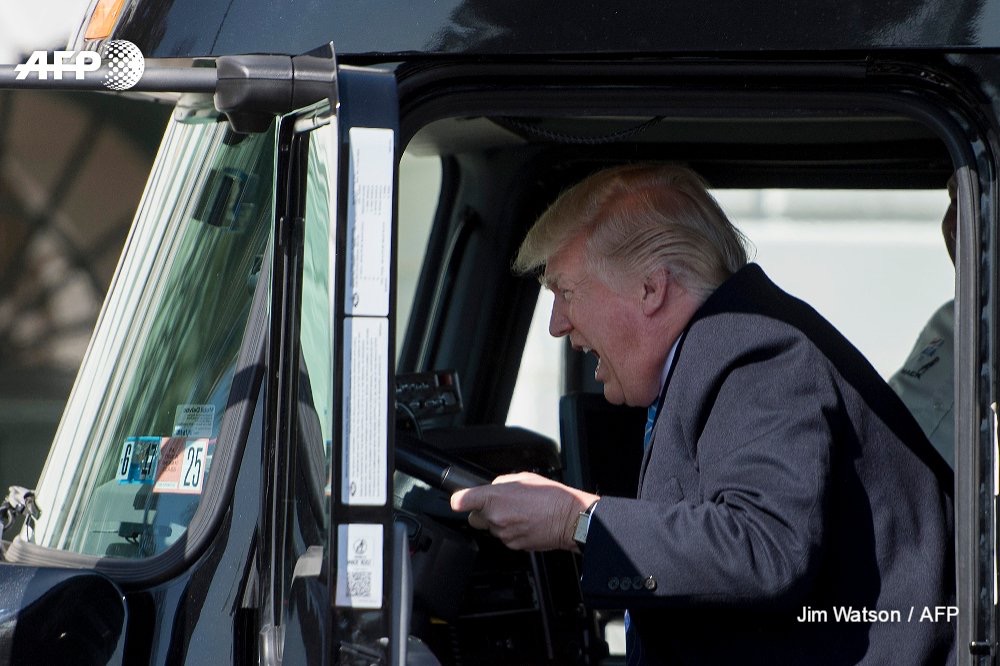 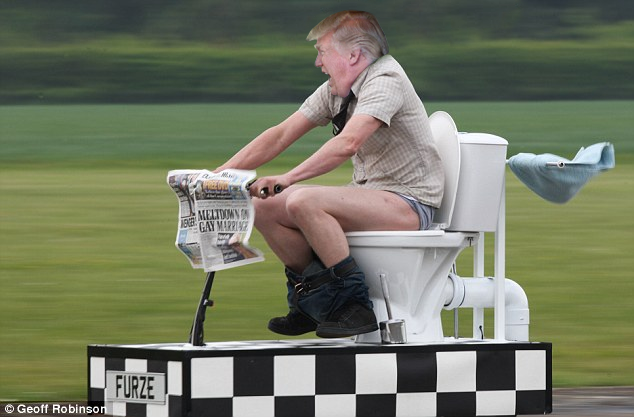 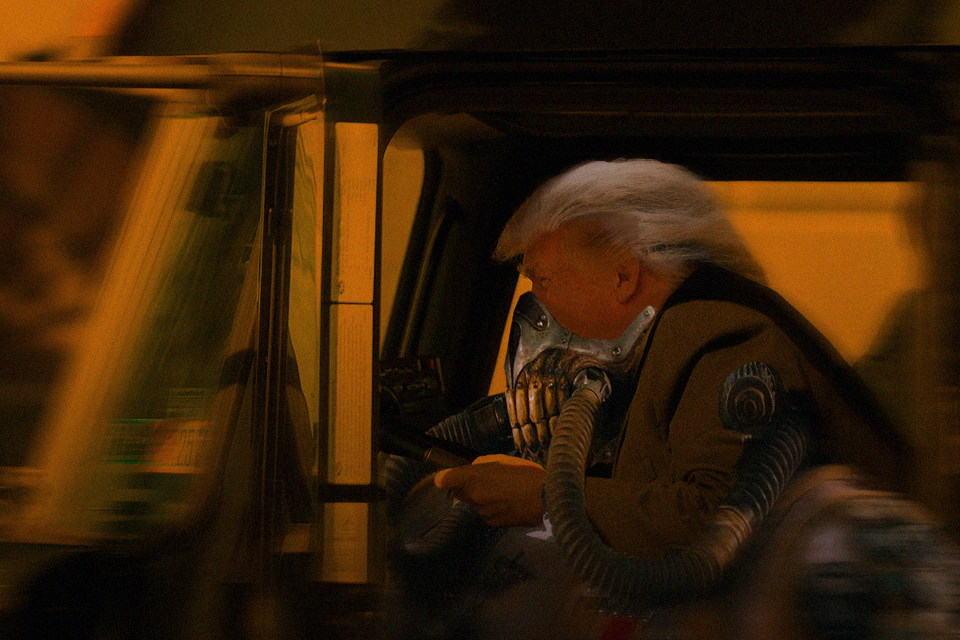 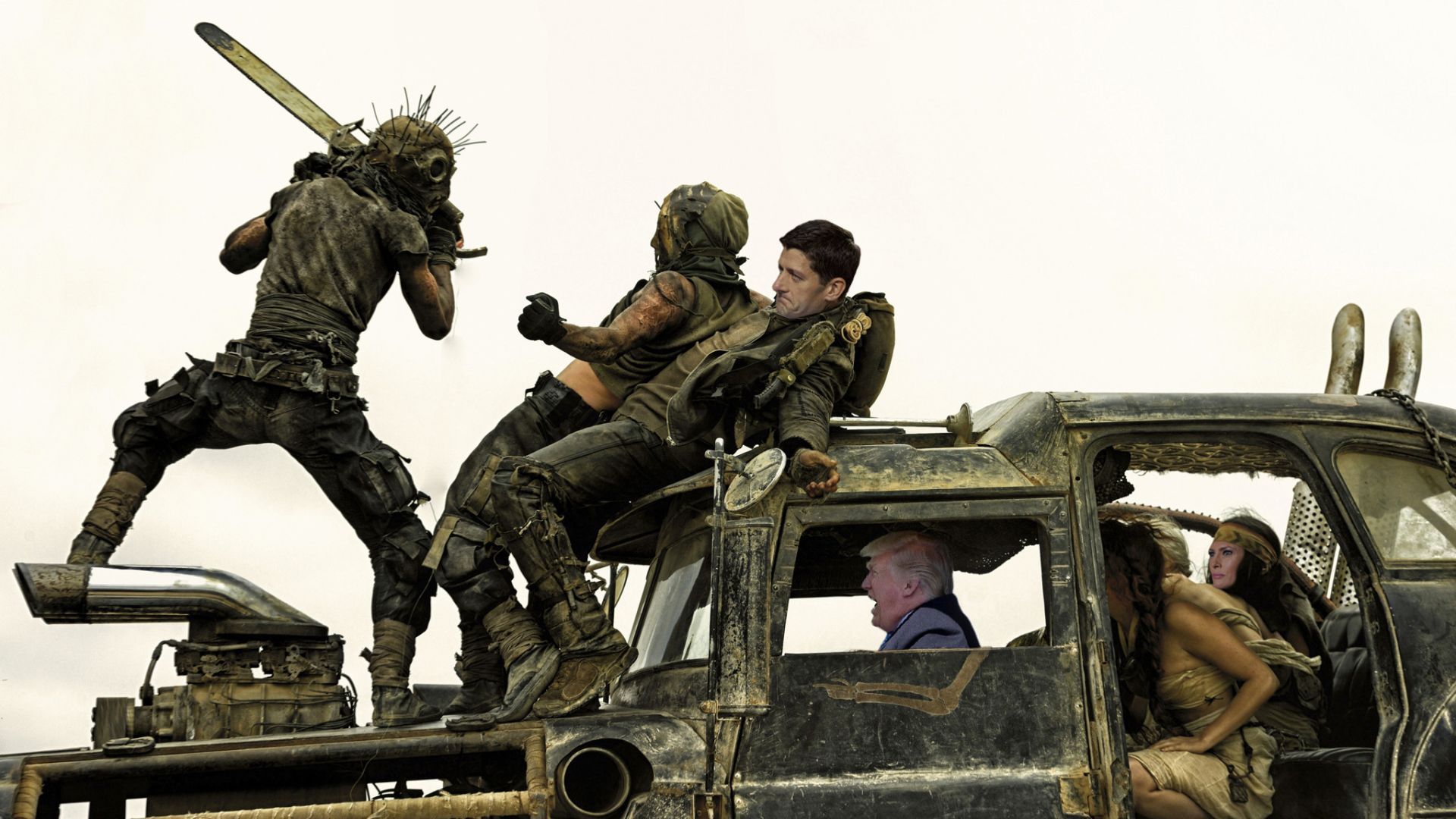 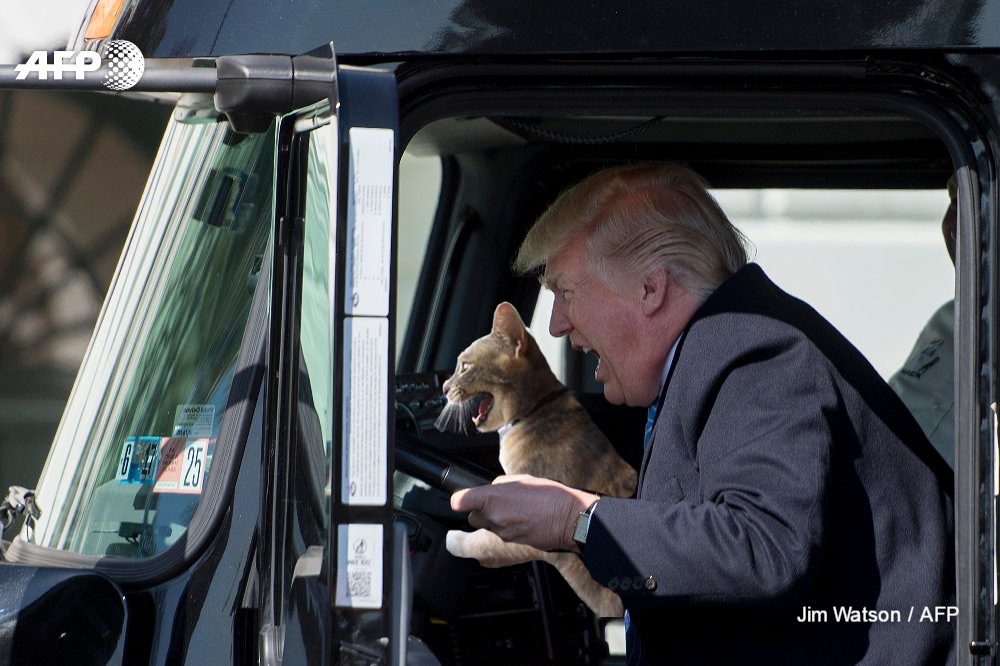 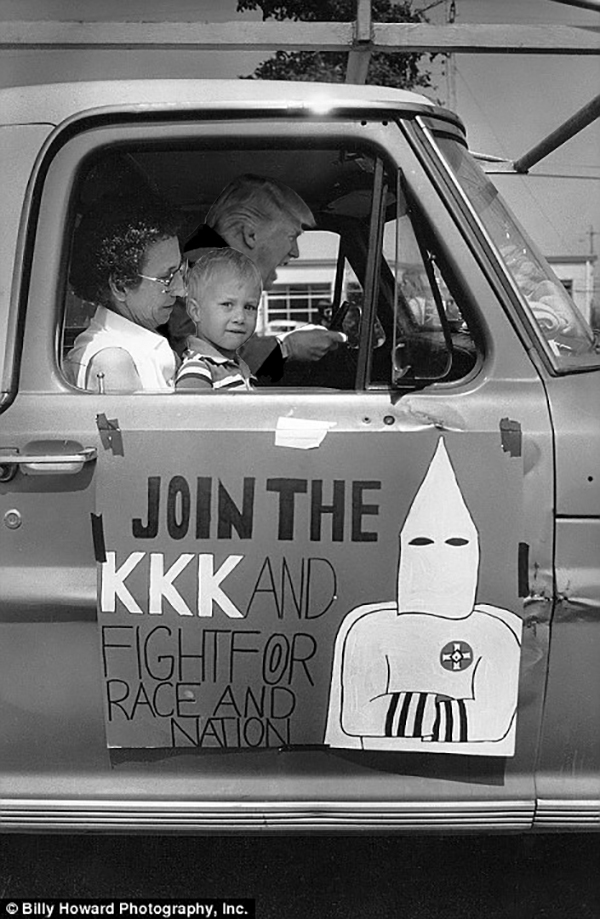 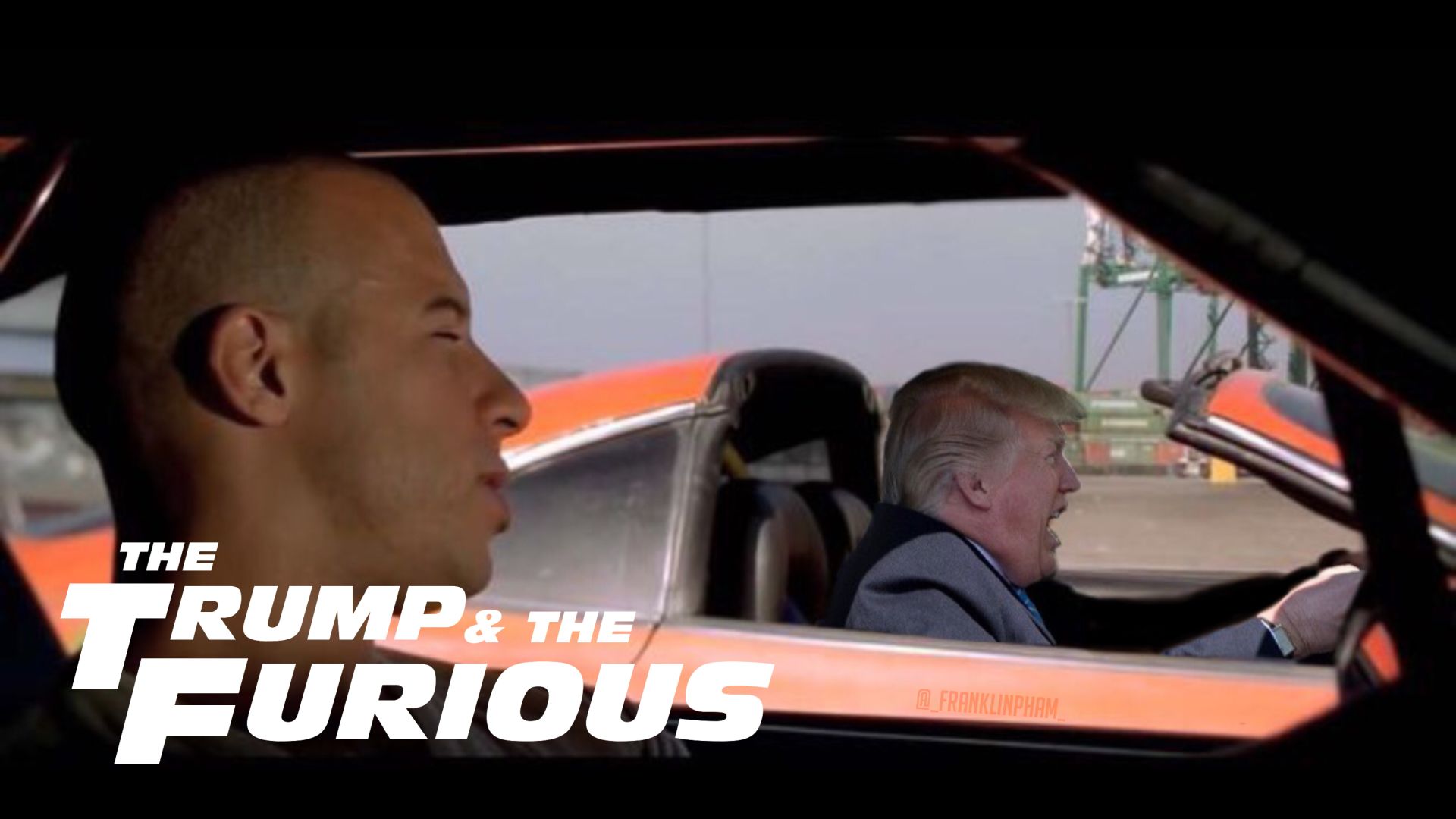 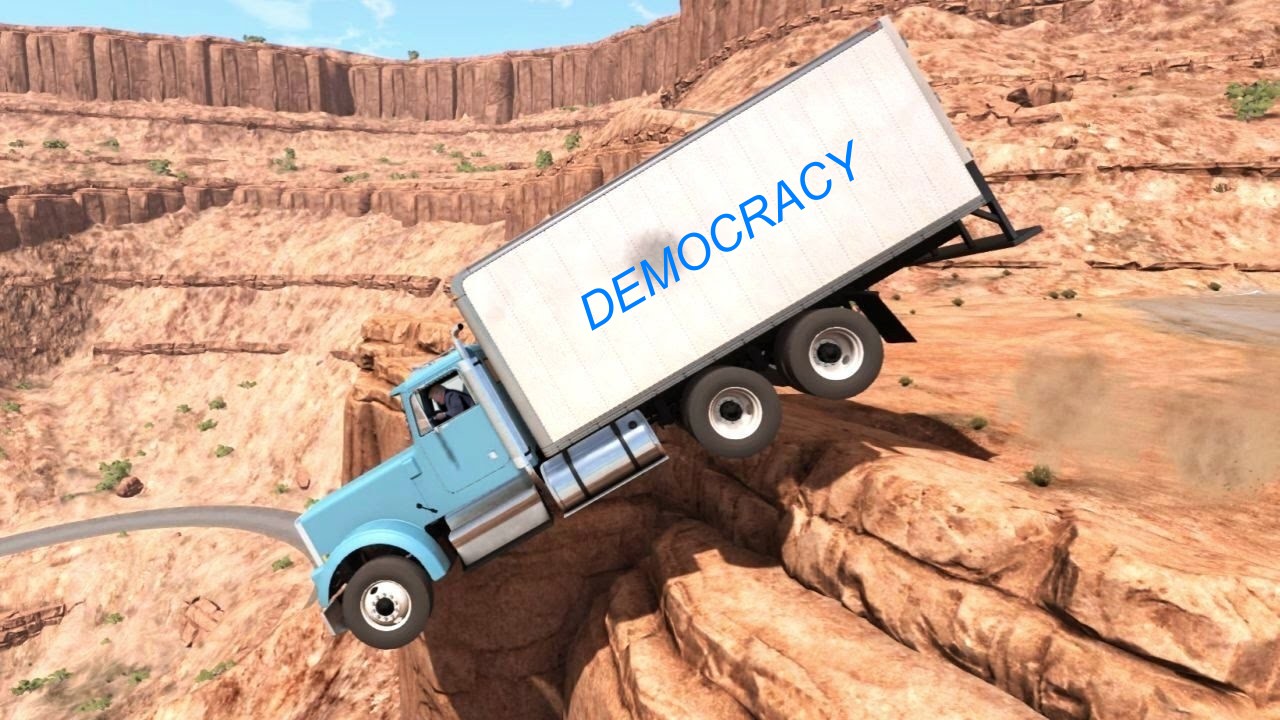 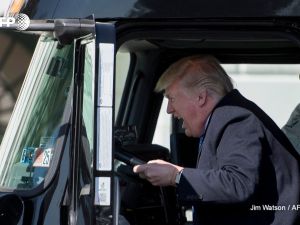 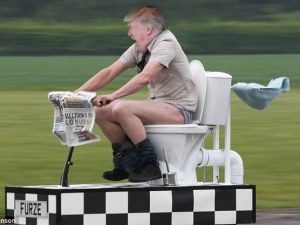 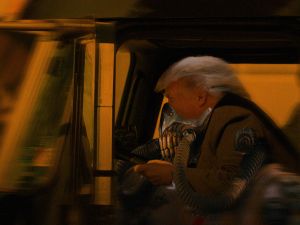 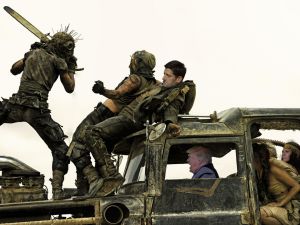 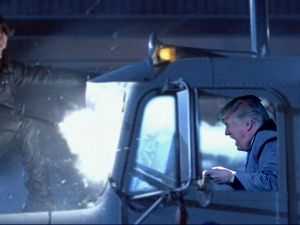 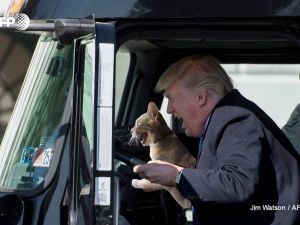 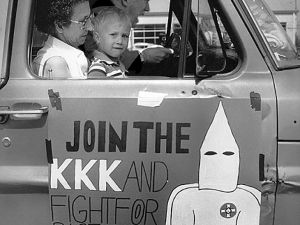 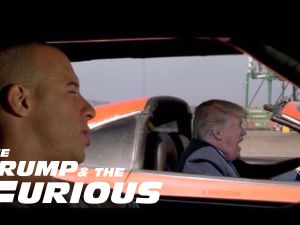 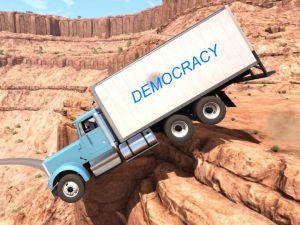 This hasn’t been a great week for President Donald Trump—he issued an ultimatum to House Speaker Paul Ryan after the American Health Care Act didn’t come to a vote in Congress, and he continued to accuse President Barack Obama of wiretapping Trump Tower even though there is no evidence for this claim.

But hey, at least he got to pretend to drive a big rig yesterday.

At an afternoon event with trucking industry executives, Trump climbed into a Mack tractor trailer and posed for a series of photos—including one in which he gripped the truck’s steering wheel, letting out an excited scream.

Of course the internet had a field day with these images—BuzzFeed published a hilarious post about Trump sitting in a “big boy truck.”

The fun also made its way to Reddit, where the president’s childlike excitement lent itself perfectly to a PhotoShop battle.

Flip through the slides above to see how Trump’s special treat became the internet’s new favorite meme.