Most businesses are (reluctantly) required to deal with customers, suppliers and counterparties to agreements that enter bankruptcy proceedings, yet there is a great lack of knowledge as to how the concept of an executory contract can create havoc for the unsuspecting creditor/counterparty. Recent litigation in Delaware involving the sporting goods retailer Eastern Outfitters LLC (Eastern Mountain Sports and Bob’s Stores) points to some of the issues.

The above is a simplification of many of the rules, problems and pitfalls involved with executory contracts and leases when one of the parties enters a bankruptcy proceeding. However, it is crucial that businesses affected seek immediate legal advice and take steps to protect their interests, as delay can be disastrous. 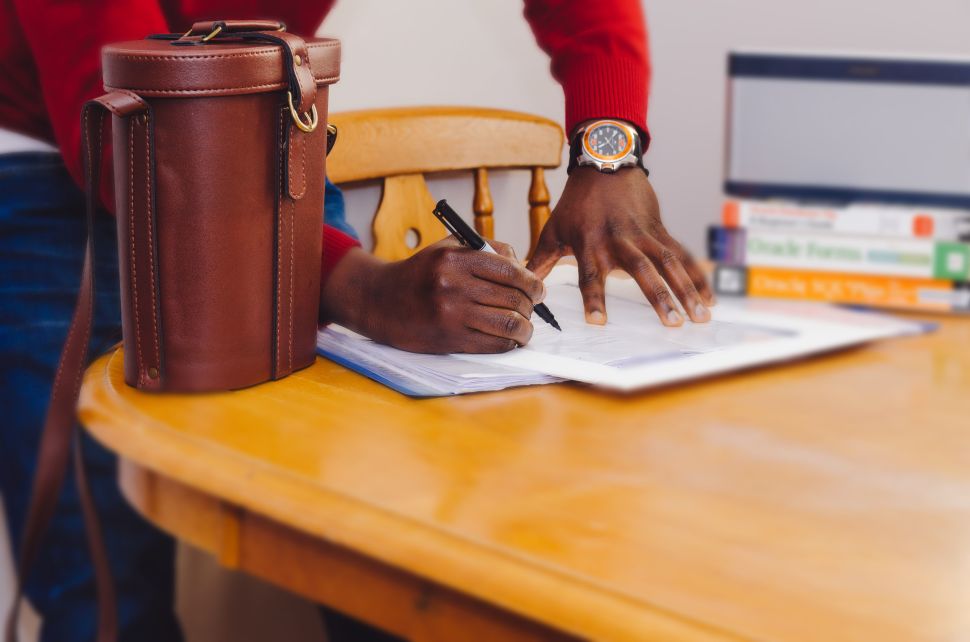