It was always an awkward conversation. As a New York City transplant to Chicago (for about six years), Chicagoans would invariably raise “The New York-Chicago rivalry” with me. The first few times, I must have looked really confused because there’s not a New Yorker alive aware that such a rivalry even exists (in fact, whenever someone visited us from New York, their reaction to Chicago was always one of pleasant surprise, not because they had negative expectations, but because what Chicago was like had never even crossed their mind).

We now live in a time where our President really, really cares about proving that both he and America are better than everyone else in every way. But our standing in the world is dependent on how much people need us. And when you look at how essential we are, no matter how much my former neighbors in Chicago wish otherwise, there are only three U.S. cities that truly matter globally and perhaps two more that matter at the edges.

Here’s who they are (and who they’re not).

Tier III: U.S. Cities Who Think They Belong on This List

Tier IV: Really Great Cities Who Don’t Care About Stupid Lists Like These

Austin, New Orleans, Charleston, Santa Fe, and in its own weird way, Vegas.

So three cities for sure, two more at the periphery. If we care about making America as great as possible, we’d look at all of the threats to their influence that we can control (or at least try to)—immigration, climate change, honest government, taxes and regulations that unnecessarily handcuff innovation and growth—and do as much as we can to eliminate them. None of the cities above voted for Trump, but when these cities catch a cold, Trump country gets the flu. So if we want to continue to be the most influential superpower in modern history, we’d take the health of these cities very seriously. Even Chicago. 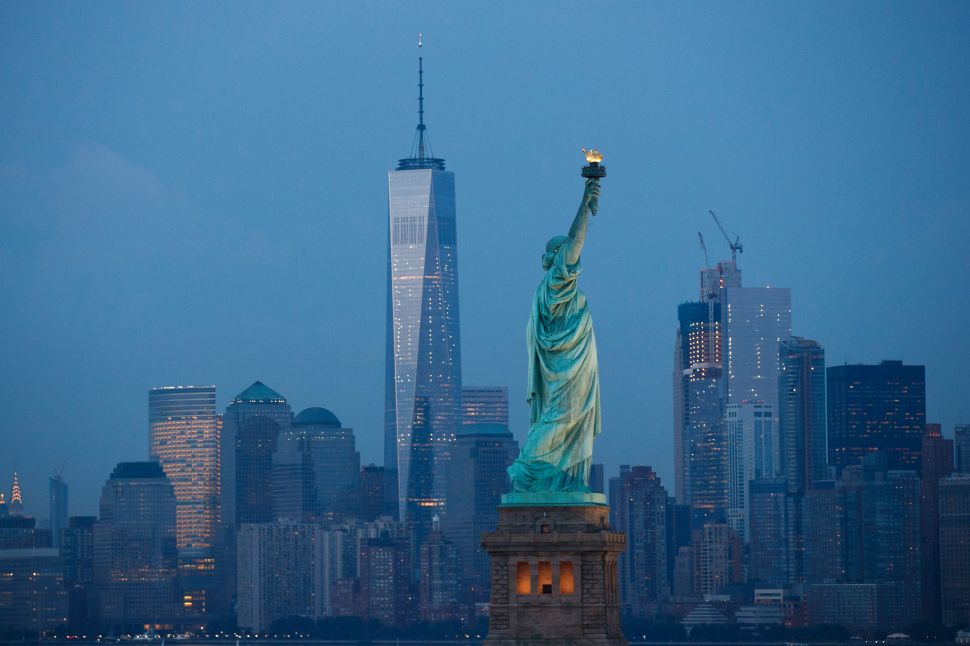