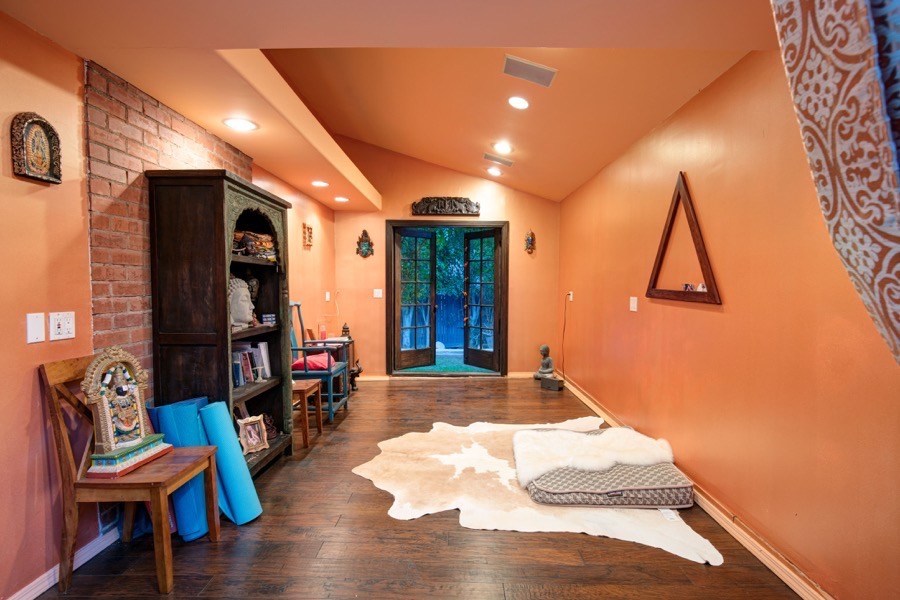 A meditation room Bonnie Bennett would be proud of.
Westside Estate Agency 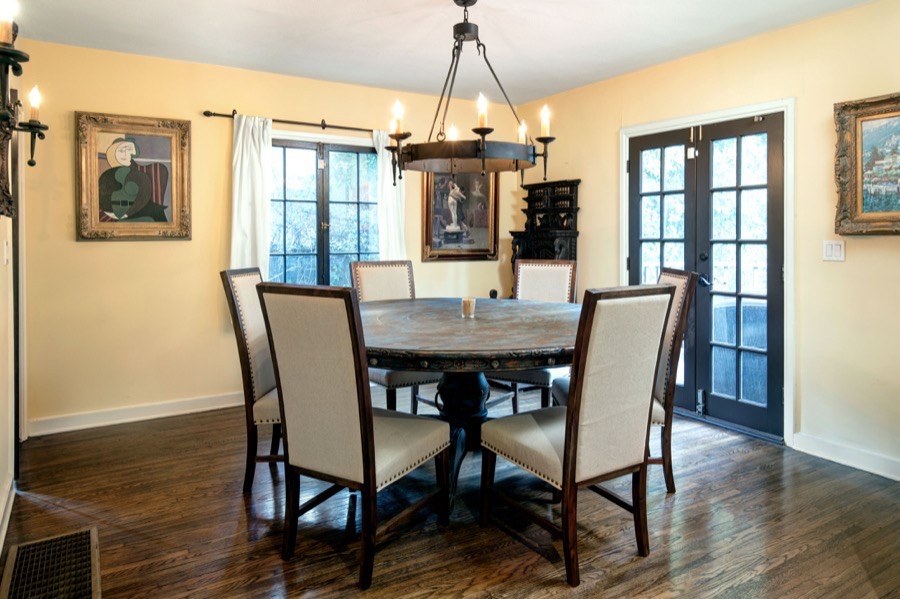 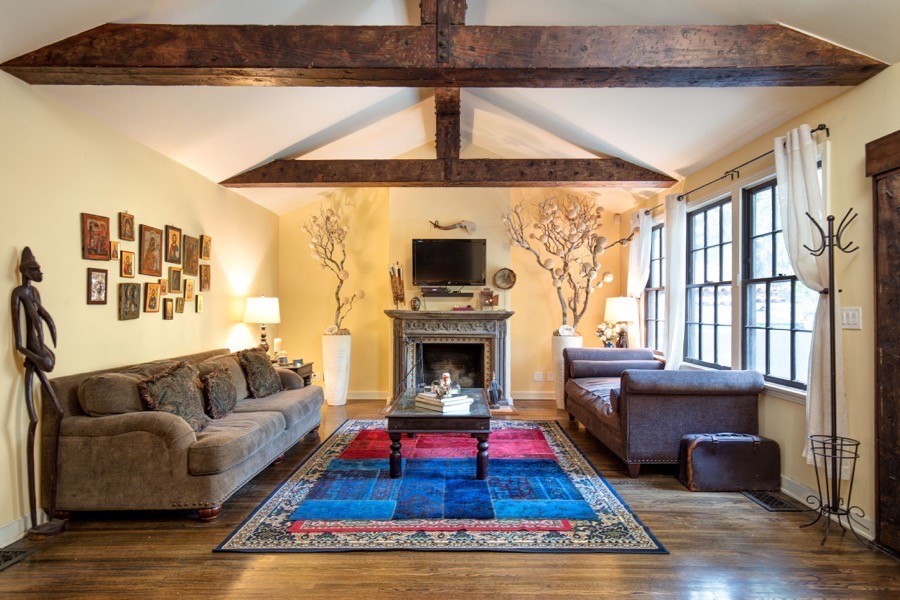 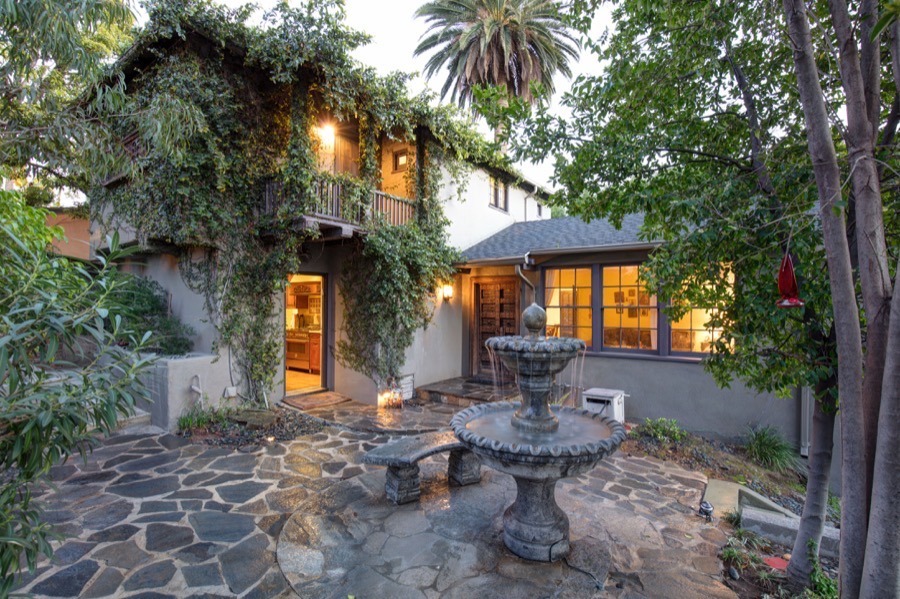 Are your senses soothed yet?
Westside Estate Agency
Advertisement 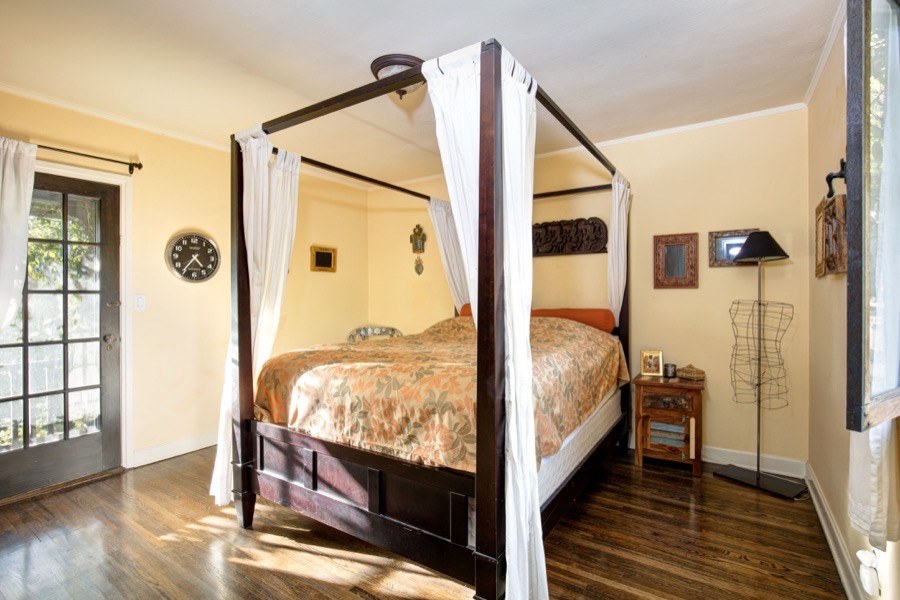 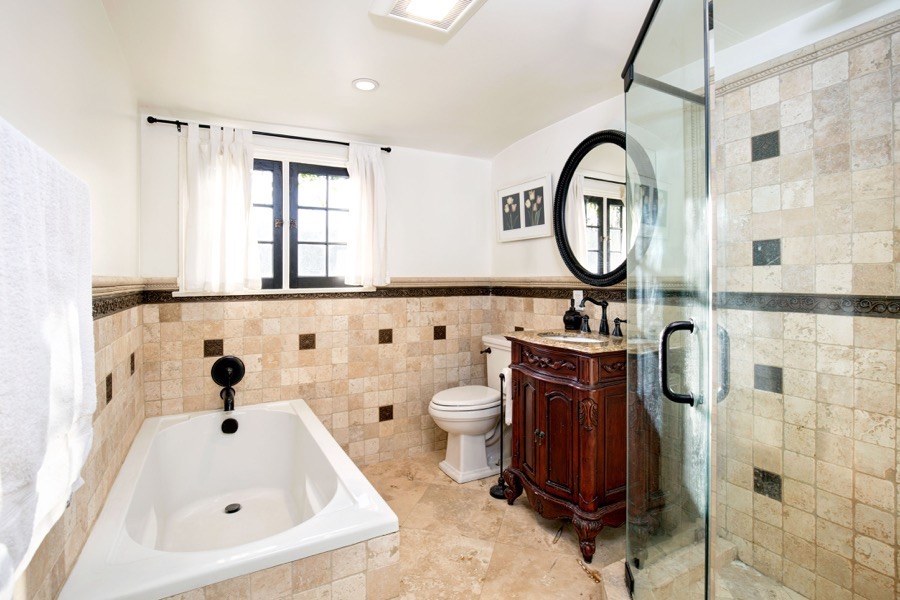 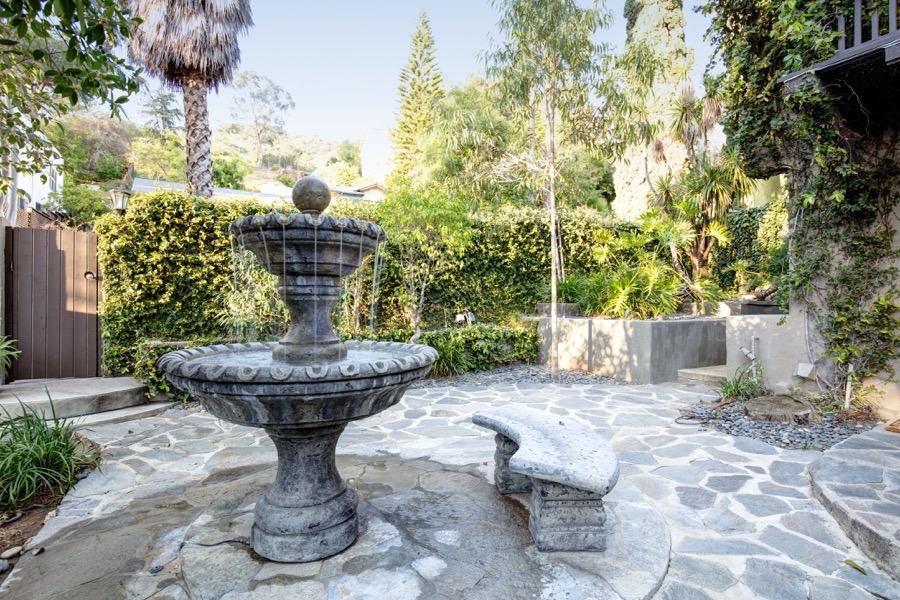 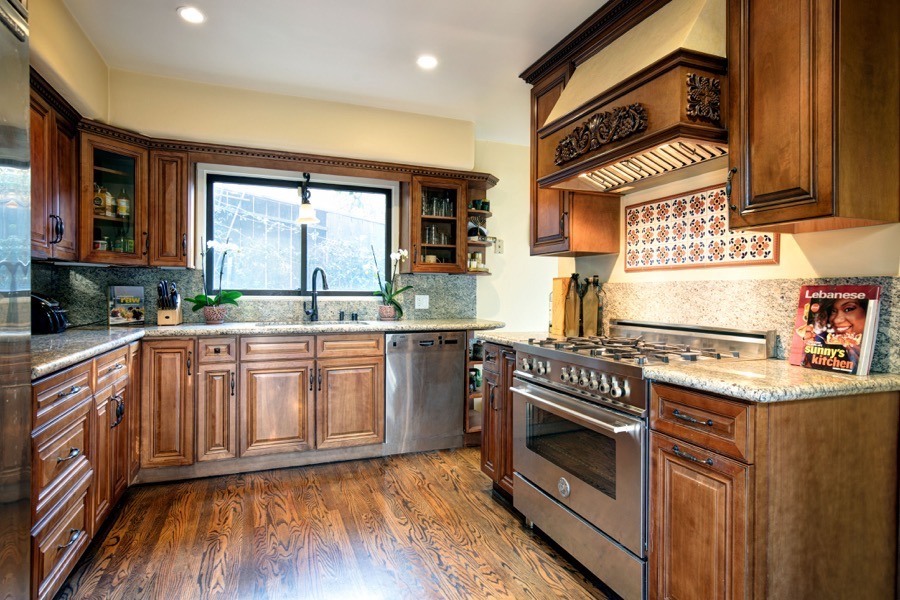 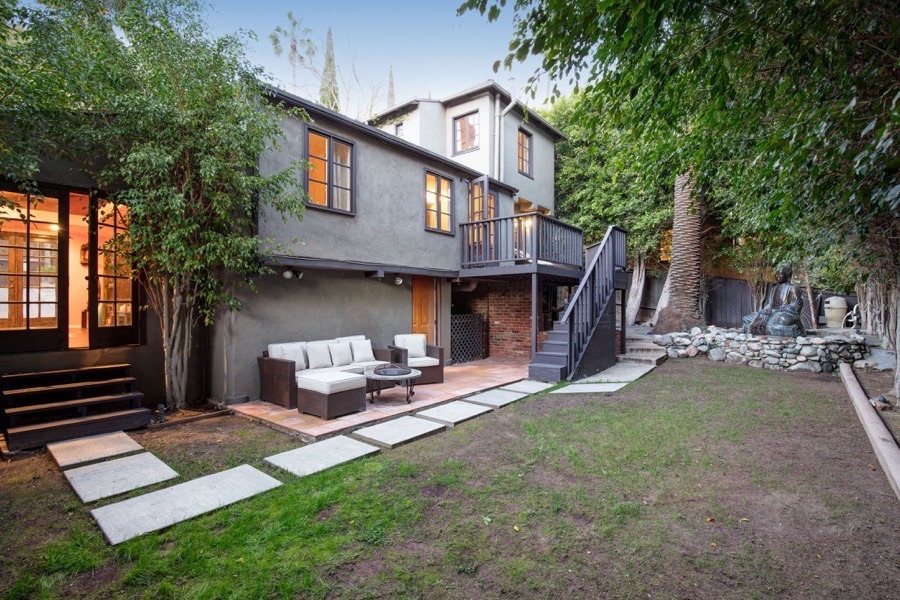 Where to next?
Westside Estate Agency 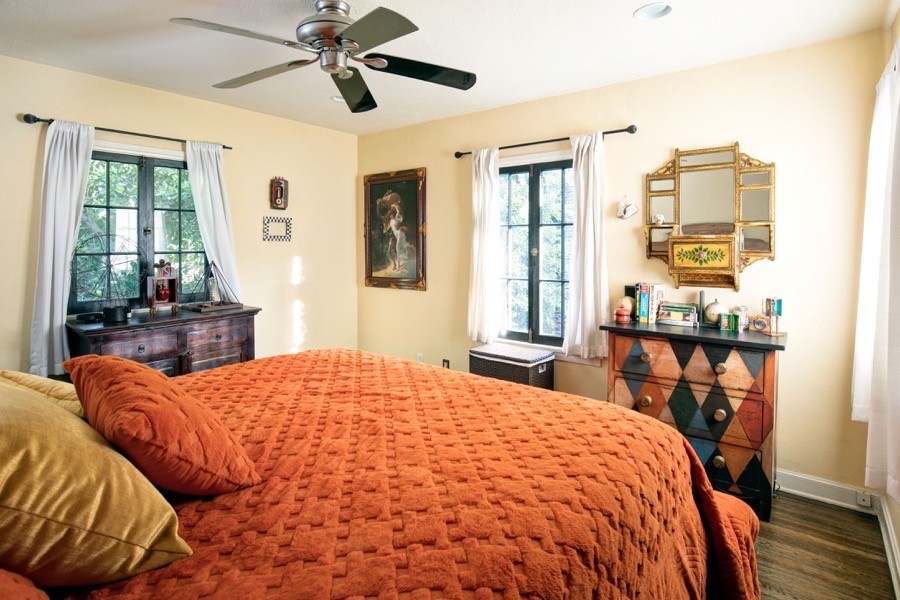 Graham is listing the home for $1.3 million.
Westside Estate Agency 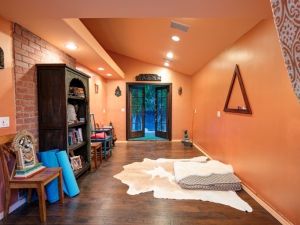 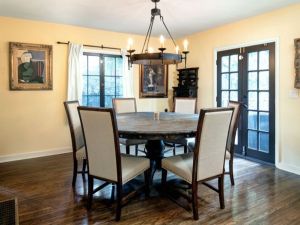 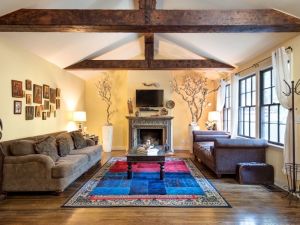 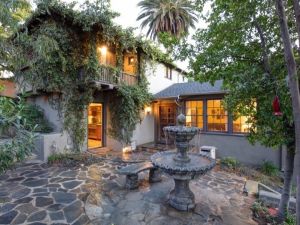 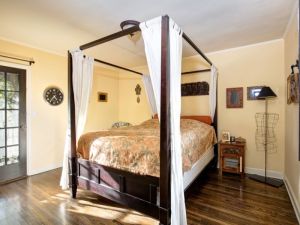 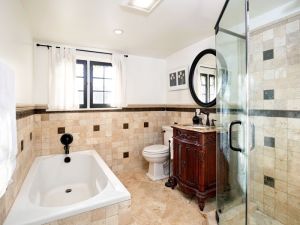 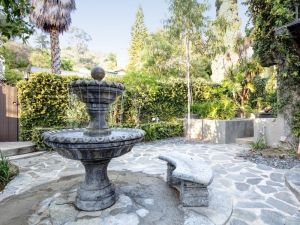 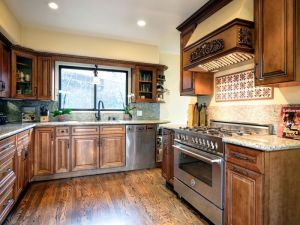 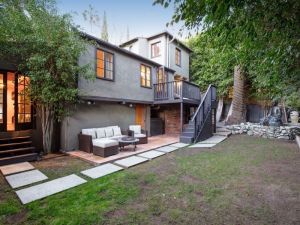 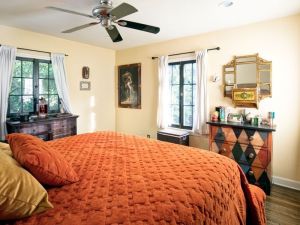 The Vampire Diaries aired its series finale a few weeks ago, and now its cast members are moving on.

Kat Graham is ready to part ways with her Hollywood Hills home, which Bonnie Bennett would definitely approve of.

Perhaps Graham let her Vampire Diaries role influence the two-bedroom, two-bathroom home a bit. There’s a meditation room as well as a stone courtyard patio with fountains and benches to “soothe the senses.” Okay, it’s not exactly witchy, but very Zen. The Los Angeles locale seems preferable to that of Mystic Falls and hellfire, anyway.

The actress and singer made other personal touches to the Spanish-style home, like the the music room-slash-recording studio.

Aside from its very calming atmosphere, the two-story Cahuenga Canyon home, which encompasses 2,174 square feet, has vaulted ceilings and a fireplace in the living room and separate den. The remodeled kitchen is equipped with stainless steel appliances, though the listing promises the Spanish style architecture is still intact.

Graham is listing the home for $1.3 million with Westside Estate Agency; per Realtor, she bought it in 2012 for $849,000. If she gets full ask, she will be making a nice profit.

We don’t know where Graham is planning on moving next, but it’s sure to be better than the Other Side, being trapped in a prison world with Kai or literal hell with Cade. Perhaps she’ll embark on a trip and take a cue from Nina Dobrev by going on a yacht with pals.