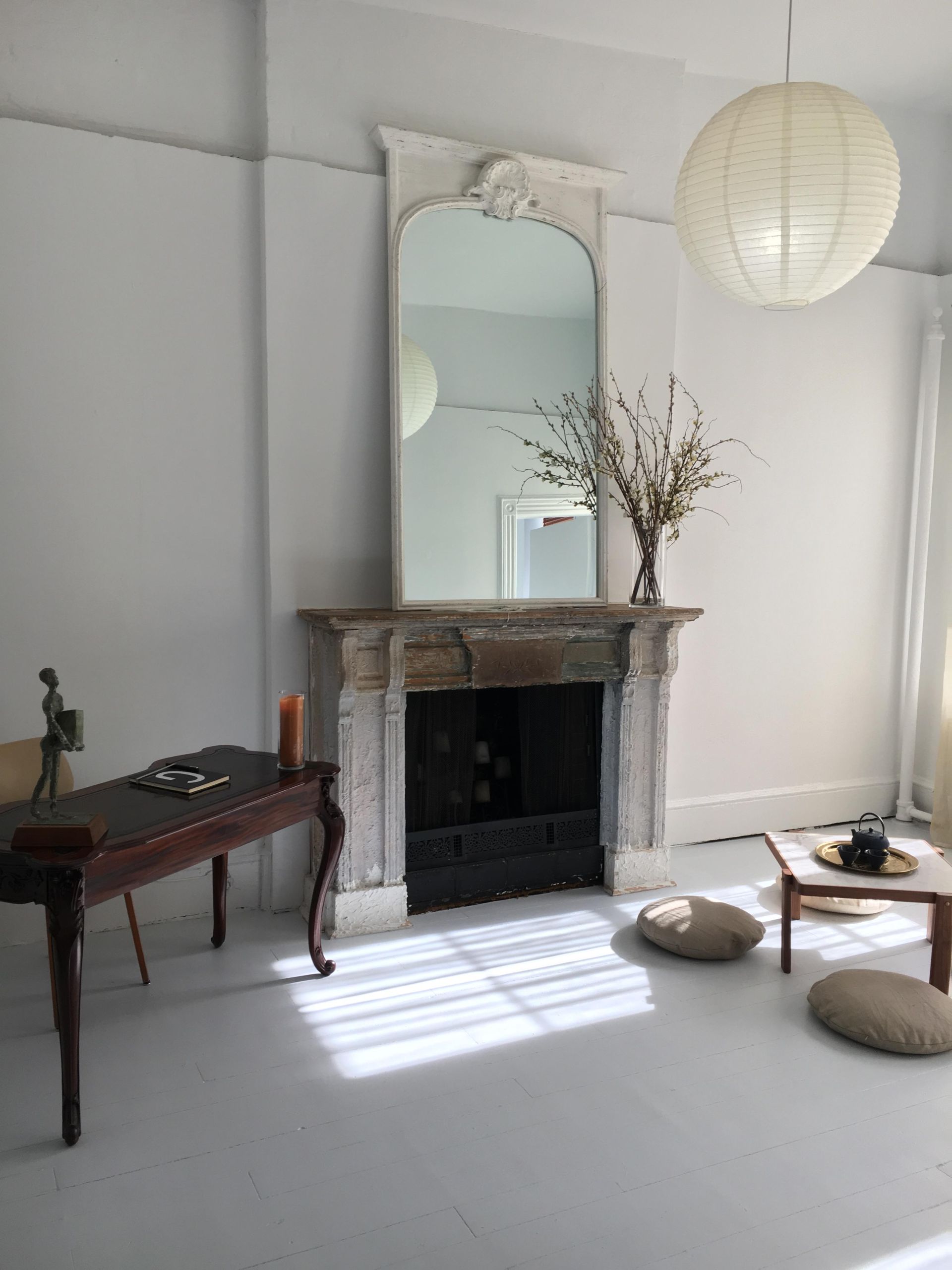 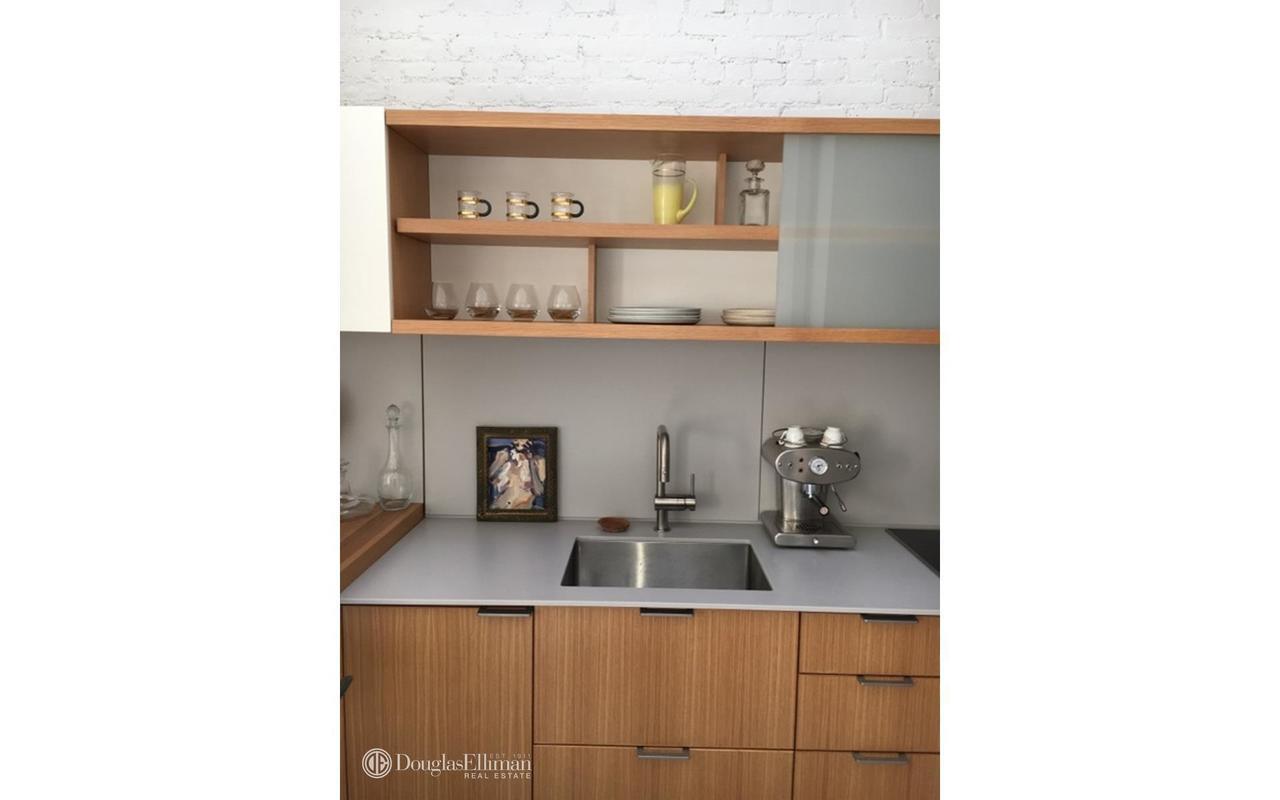 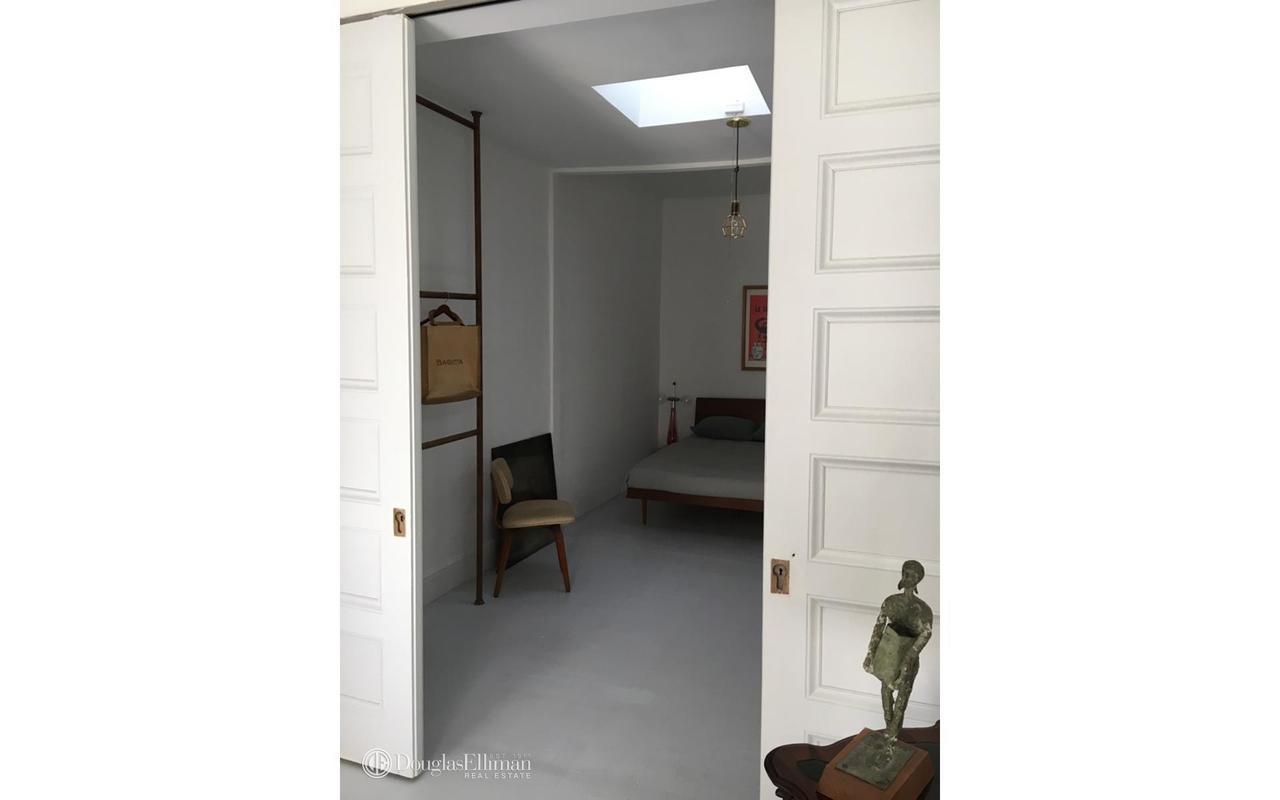 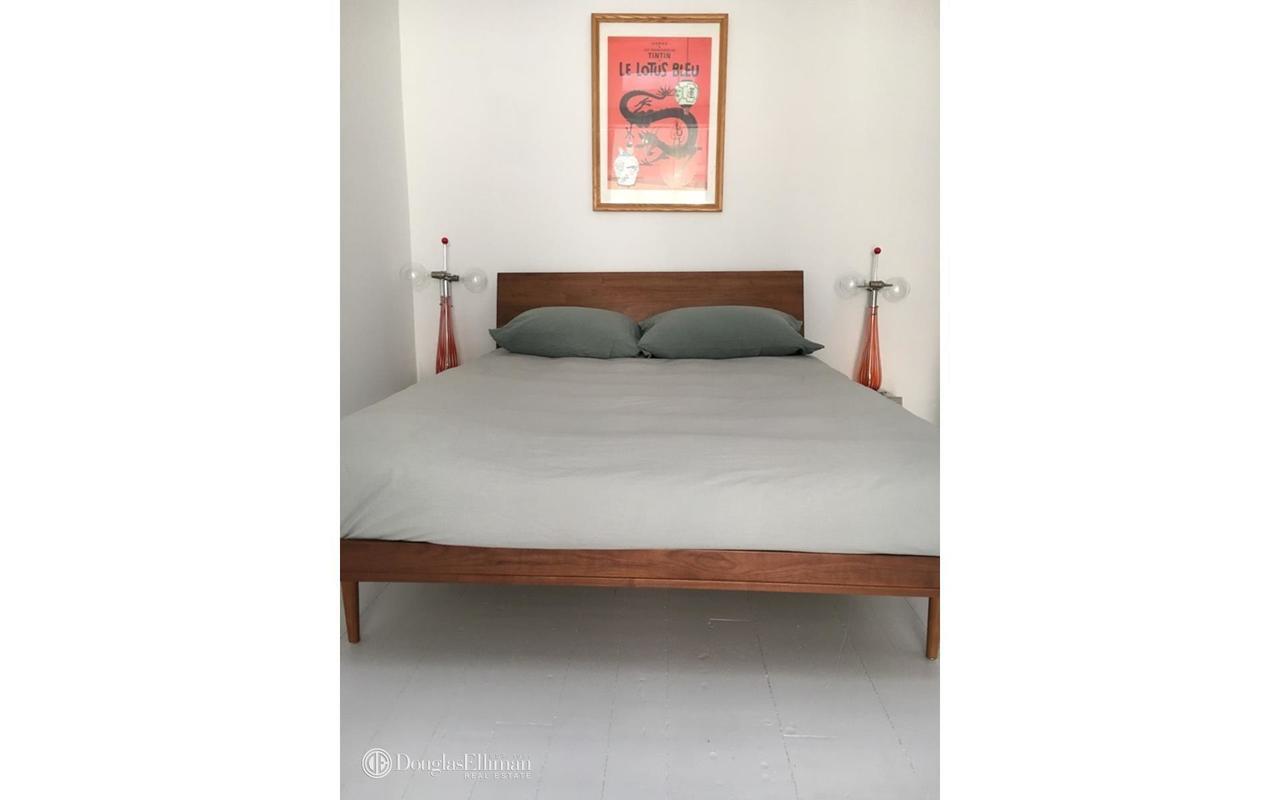 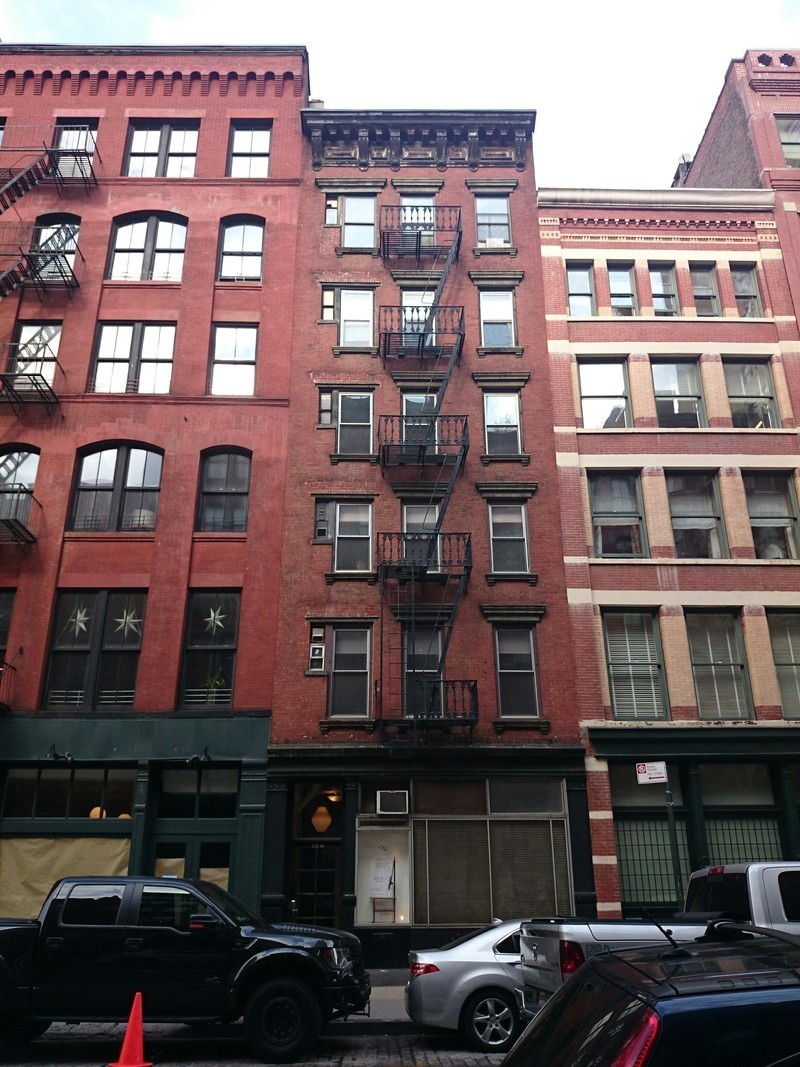 Think of the fifth-floor walk-up as an elliptical...
Douglas Elliman 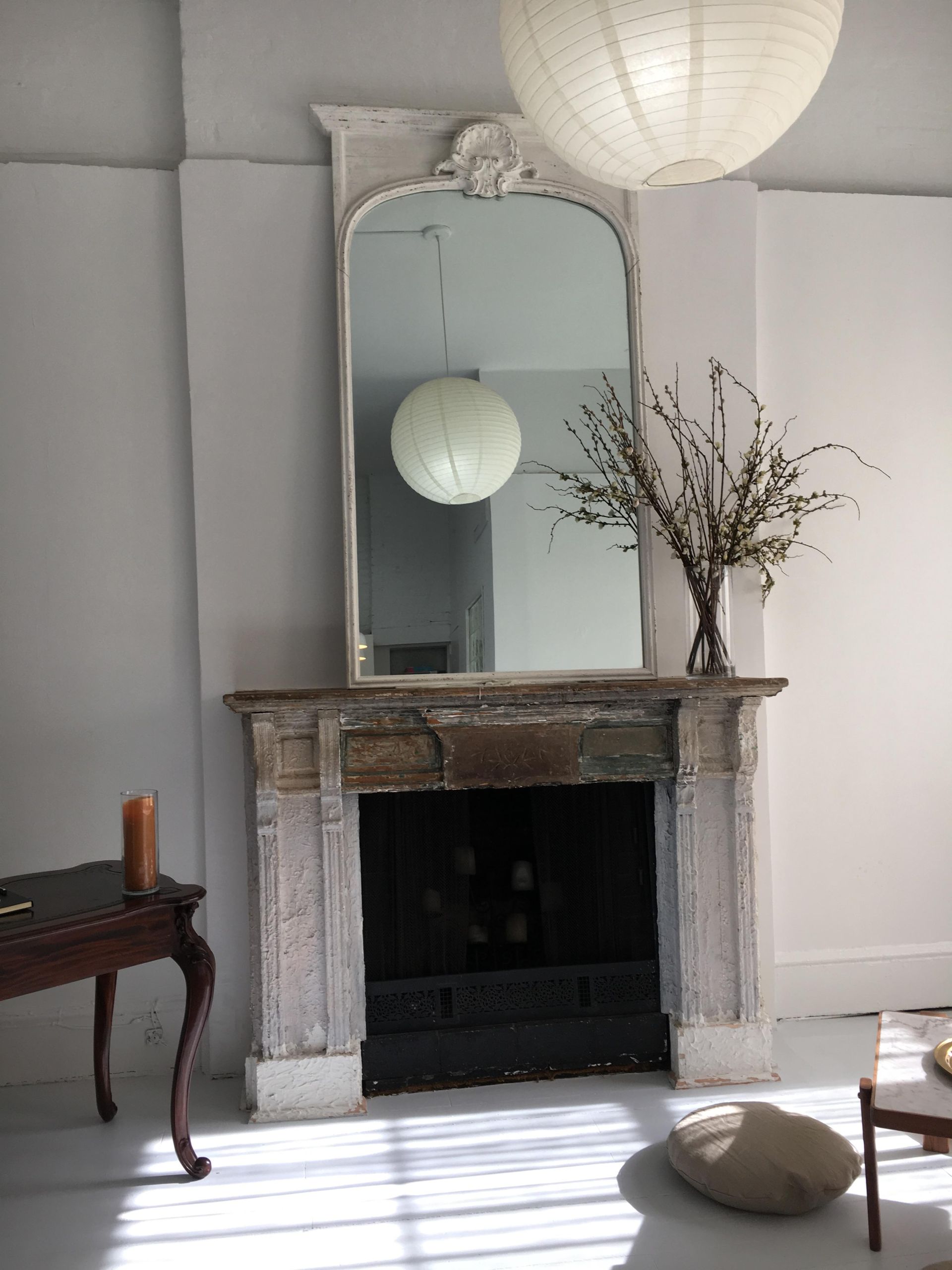 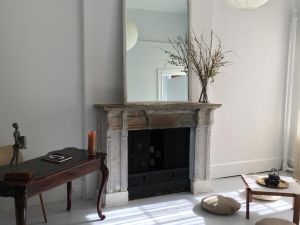 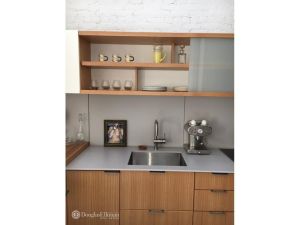 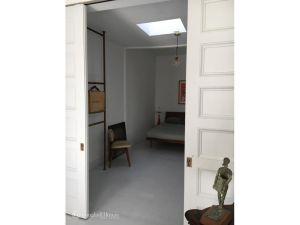 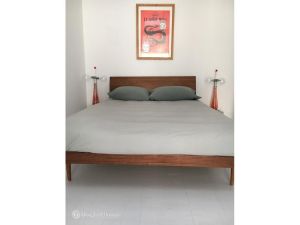 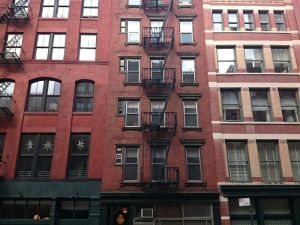 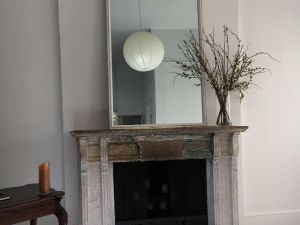 Victoria’s Secret Angel Elsa Hosk is ready to strut out of her Tribeca penthouse. Well, to be perfectly honest, penthouse might be a bit of a stretch here—it’s a fifth-floor walk-up, but still on a perfectly nice cobblestoned street.

Hosk purchased the one-bedroom, one-bathroom unit at 184 Franklin Street for $535,000 in 2011, the very same year she walked in her first ever Victoria’s Secret fashion show.

She’s come a long way since—she was named one of the brand’s Angels in 2015, and Hosk opened the most recent Victoria’s Secret Fashion Show in 2016. Perhaps she took that as a sign that it was time to upgrade her living situation in New York, and thus placed her Tribeca co-op on the market for $1.1 million. Or maybe she’s just ready for a change of scenery.

The loft features a wood-burning fireplace and two skylights, and the ceilings reach 12 feet, per the listing shared by Douglas Elliman brokers John Piccinich, Jenny Lundmark Santiago and Thomas Tsiatsis. If the fifth-floor walk-up aspect seems daunting, maybe just tell yourself that it’ll help you look like a Victoria’s Secret model…it’s like your very own elliptical. Just take a peek at photos of the Swedish model opening the VS show this year, and perhaps you’ll be more inclined to move to a building sans elevator.