On snow days, everyone’s looking for love: In an effort to avoid boredom and not get snowed in alone, New Yorkers started connecting and chatting on Monday afternoon. By 4 PM on Monday, the dating app Hinge saw twice the usual activity in New York, and by the next morning there were 10 times the conversations than on a typical Tuesday. via Hinge.

Join a fitness revolution: Spin for a cure with the Gabrielle’s Angel Foundation the morning of April 4 at Union Square’s Revolve Fitness. All of the proceeds will benefit the foundation, which helps improve the quality of life for patients with different forms of blood cancer. via Gabrielle’s Angels.

Pop by a haircare popup: Kardashian-approved Ouai Haircare is teaming up with the $400 Dyson blowdryer for a pop-up at the Henri Bendel flagship on Fifth Avenue. It’s only open for a limited time, so pop by for a hairstyle created by Jen Atkin to channel your inner Kardashian until April 30. via Ouai Haircare.

Celebrate a secret solstice: The world’s most expensive music festival added a concert in an underground lava tunnel to beat last year’s volcanic performance. The June fest in Iceland will have plenty of eco-initiatives and a just announced underground performance within natural lava tubes. via Secret Solstice. 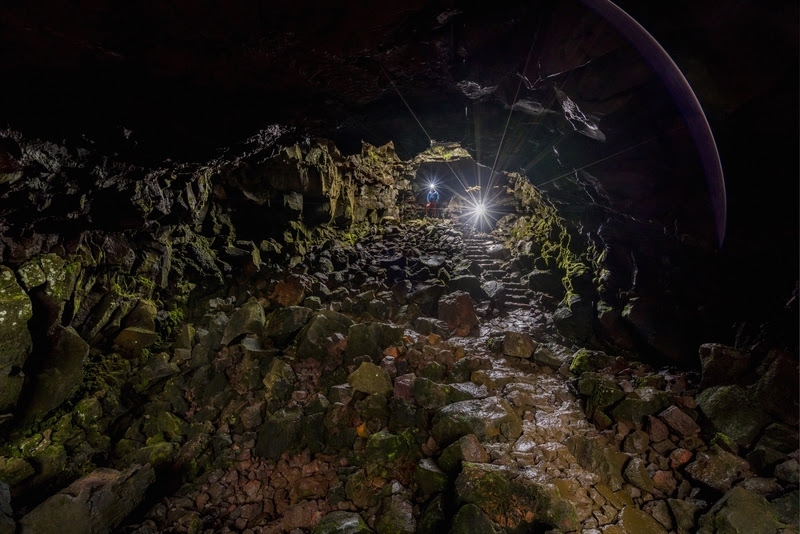