Yesterday, McDonald’s announced the chain will start serving quarter pounders made with fresh beef. Well, Wendy’s had a few thoughts about that.

When McDonald’s tweeted the news, Wendy’s—which has a history of roasting McDonald’s and others on Twitter —responded to the tweet in the most savage way.

.@McDonalds So you’ll still use frozen beef in MOST of your burgers in ALL of your restaurants? Asking for a friend.

But that wasn’t all. Wendy’s took its roast to the next level by also promoting the tweet. (In fact, this was how we came across all this).

Savage Wendy's not only tweeted this but also promoted the tweet https://t.co/rApPh8p4vc

But paying to circulate the tweet further still wasn’t savage enough for Wendy’s, apparently. So, the fast food chain also kept roasting McDonald’s in the comments, even taking a low blow about the notorious problem of McDonalds’ ice cream machines being chronically broken.

@DFusions @McDonalds Only when the ice cream machine isn't broken.

It kept going from there. Wendy’s referred to its savageness as “lethal” and riled up the crowd.

McDonald’s has yet to come out with a comeback. 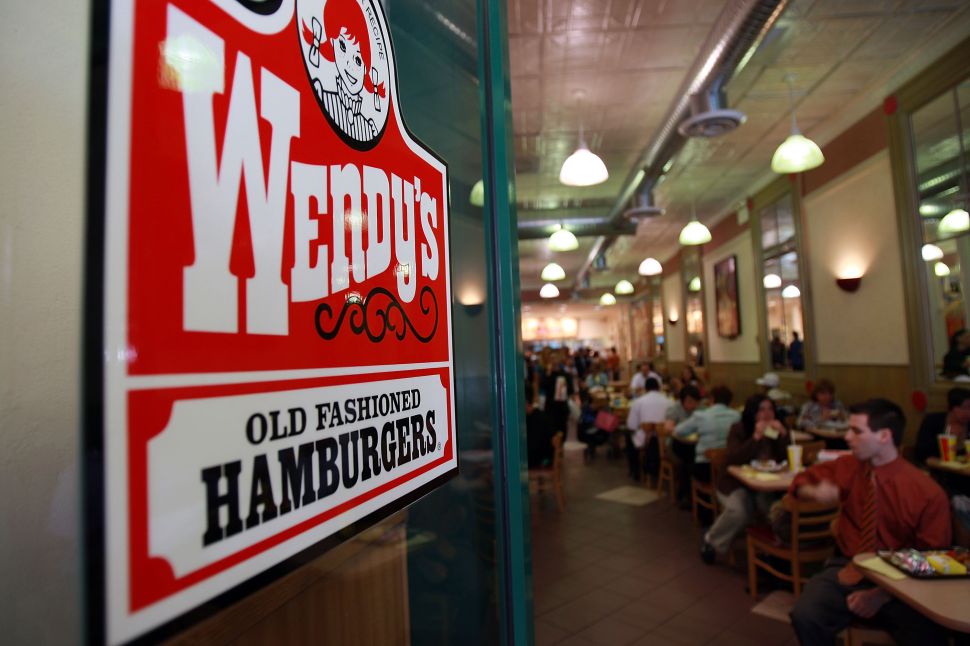