Over the past decade, white-nose syndrome, which is caused by the fungus Pseudogymnoascus destructans feeding on the soft tissue of hibernating bats, has ravaged bat populations across North America.

The disease was first confirmed in March 2007 at Haile’s Cave in John Boyd Thacher State Park by the New York State Department of Environmental Conservation during a routine bat survey. Since then, the disease has killed an estimated five to 7 million bats and has spread to 30 states and five Canadian provinces. On March 23, Bat Conservation International announced that the fungus that causes white-nose syndrome has been detected in Texas, a further expansion of the disease.

“We have been surveying hibernating bats and monitoring for the arrival of [Pseudogymnoascus destructans] for the Texas Parks and Wildlife Department (TPWD) since 2011,” said Katie Gillies, director of imperiled species for Bat Conservation International. “At this early stage of detection, we have not observed any visible signs of the disease on any bats in the state, such as white fungal growth on the nose and wings. Detecting the fungus when it first arrives gives us a chance to take action and try to minimize the impacts from white-nose syndrome on our Texas bats.”  The fungus was detected in six North Texas counties, signaling that white-nose syndrome may begin to impact hibernating bat populations in the region. Other states have suffered greater than 90 percent declines in bat populations due to the disease.

While the fungus feeds on the bats’ wings and nose areas, it inhibits the bats’ ability to release CO₂ from their bodies. This incites hyperventilation, which wakes the bats up from their hibernation, depleting their fat storage needed for hibernation and causing them to die over winter.

The spread of the disease not only threatens the livelihood of several bat species, it poses a broad ecological threat because bats play a vital role in the ecosystems they live in. For example, a 2015 study found that bats save the corn industry $1 billion a year by suppressing the prevalence of crop pests. Although there is no treatment for white-nose syndrome, researchers have been working on options that could prove effective. However, if current trends continue, several bat species and populations throughout North America could face extinction. 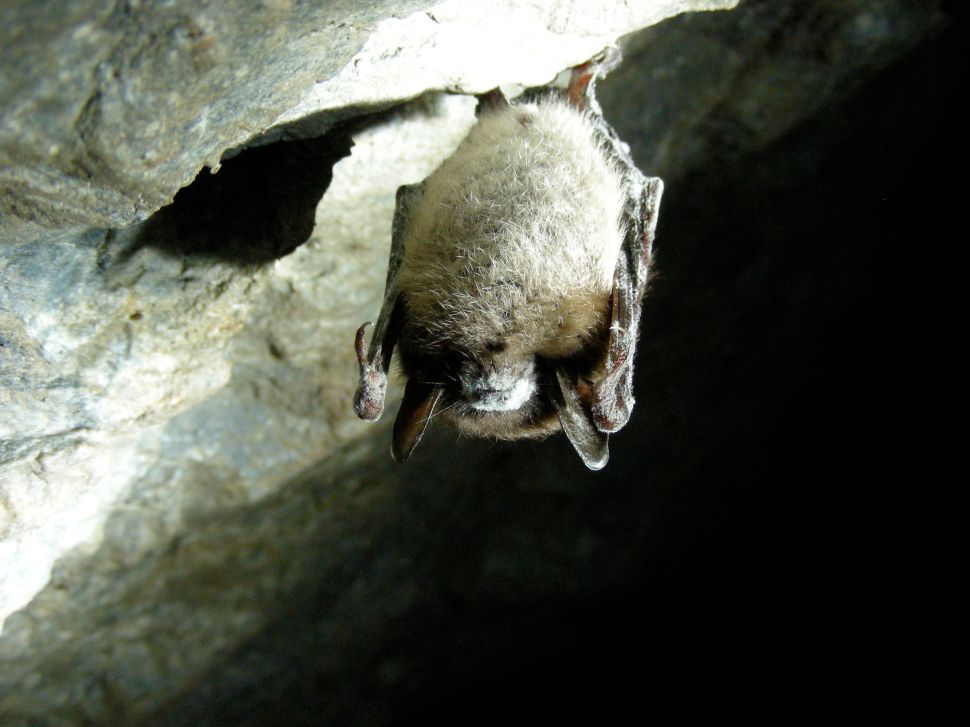