But another product being used in Major League Baseball is taking things one step further by analyzing every aspect of an athlete’s performance—and it can help weekend warriors raise their games as well.

Whoop, a wearable device developed at the Harvard Innovation Lab, helps users train at their most optimal level by giving specific data about the effect workouts, along with everyday activities like sleep, have on a player’s body.

Founder and CEO Will Ahmed got the idea for Whoop while playing squash at Harvard in 2012. He wanted to better understand the human body and realized that the concepts of physiology could be used to help athletes optimize performance. He teamed up with two friends to help develop his idea, and thus Whoop was born.

The device, which is waterproof and can be worn 24 hours a day, utilizes five sensors which take in data 100 times per second—the sensors monitor heart rate, ambient temperature, heart rate variability, motion and skin response, respectively. Whoop analyzes 100 megabytes’ worth of data every day, all of which is stored in both an app and online platform.

Whoop’s main metrics are strain and recovery—the device measures strain to ensure that a user’s daily activity aligns with what their body can respond to (i.e. that they’re not over-or under-training). If there’s a discrepancy, Whoop optimizes activities and workouts to help the body recover and prepare for more strain.

“We communicate to an athlete or team whether they’re training optimally,” Ahmed told the Observer.

This data also determines the workout’s effect on other daily activities, which becomes especially important at the end of the day when users have to figure out exactly how much sleep they need. Whoop uses data from the five sensors (including statistics on recovery and strain) to calibrate a precise sleep calculator. The founders worked with sleep clinics to make sure this part of the device was accurate.

“You get sleep clinic quality data from your wrist every night,” Ahmed said.

“Players and coaches will be able to monitor performance during games with data, rather than arbitrary measures like pitch count.”

This was just a precursor, however, to Whoop’s performance study with Major League Baseball during the 2016 season (the largest study ever conducted in pro sports). Over 200 athletes from 28 minor league clubs affiliated with nine different teams wore Whoop for all activities (including sleep) except during games.

The study found that athletes who trained better and were more recovered had higher pitch velocities and batting averages. On the flip side, Whoop determined that the 12 athletes who got injured during the study all had declining recoveries prior to injury.

Whoop’s calculator also noted that on average, visiting teams got an hour less sleep than home teams because of travel—so while the conventional wisdom is that home teams win more often because they’ve got cheering fans on their side and are in a familiar stadium, it turns out they’re more well rested too.

“This is Moneyball 2.0,” Ahmed said. “It’s not just how talented an athlete is, but how recovered they are, that determines performance.”

The MLB took note of Whoop’s success—the league recently approved the wearable for in-game use during the 2017 season. Players and coaches will be able to monitor performance during games with data, rather than arbitrary measures like pitch count. If a player is fatigued, managers and trainers can analyze the data and see what improvements need to be made.

That’s good news for Chris Coghlan, a utility player who was on the World Series-winning Cubs squad and now plays for the Philadelphia Phillies. He’s worn Whoop for three years and said that it was an integral part of his training regimen.

“There isn’t anything that offers everything that they do in a wearable technology,” he told the Observer. “It’s a great barometer to gauge how my body feels. It’s helped hold me accountable.”

Whoop is only the third MLB-approved wearable (the others are a heart and breathing monitor and an elbow sleeve). Coghlan said that while he hoped tech would become a bigger part of the game in general, he’s glad the league has embraced Whoop in particular.

The MLB isn’t the only group that’s interested—professional athletes from every American sports league work with Whoop, as do Navy SEALs. Even Mike Mancias, LeBron James’ trainer, has expressed interest in it.

“The breadth of our product can benefit every league,” Ahmed said. While Whoop doesn’t have any MLB-style arrangements with other leagues yet, he revealed he was “having deep conversations” with many of them.

It’s not just professionals who can benefit, however—in November a consumer version of Whoop for the “aspirational athlete” was released. This wearable is retrofitted for high school athletes, endurance athletes, triathletes and members of “fitness cults” like CrossFit or SoulCycle, Ahmed said.

People who use the “weekend warrior” version of Whoop will also save money—while the professional version costs $1,200 per athlete per year, consumers only pay a $500 annual fee for hardware and analytics.

Both versions of Whoop put privacy at the forefront—users are the only ones who have access to everything Whoop learns about them. They can choose to share this data with as many people as they want, however—Whoop offers 27 distinct layers of privacy to meet athletes’ needs.

“A lot of professional athletes will share everything about their bodies with one or two select individuals like managers or trainers, while college athletes like to share summary information with a large number of people,” Ahmed explained.

No matter how much Whoop users decide to share, Ahmed hopes the wearable tech helps improve their lives.

“We want to help people perform at a higher level,” he said. “Our program marries the best athletes in the world with everyday, aspirational athletes.” 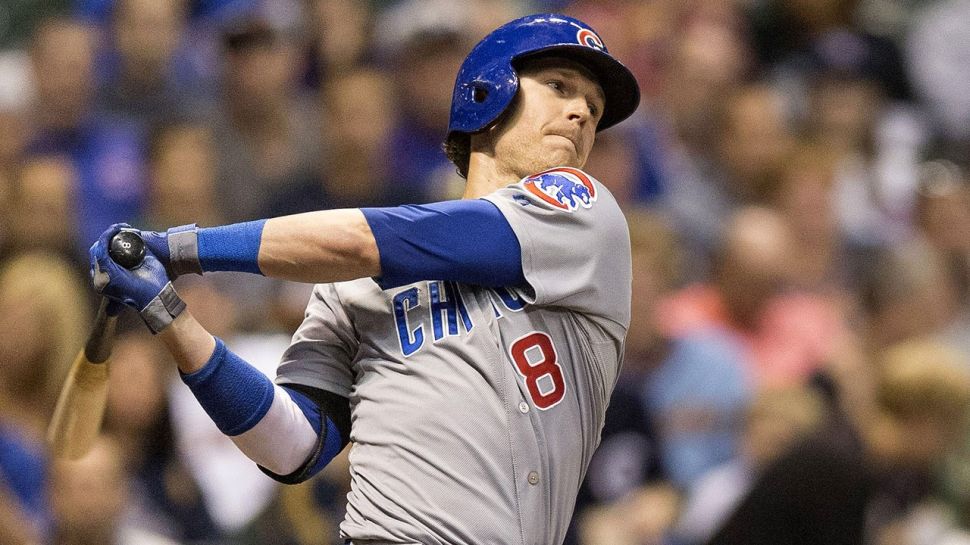