“I want you to tell me the truth,” the potential suitor texted me late in the evening. “If you don’t want to go out with me, just tell me.”

I thought I had met someone I would’ve like to have had lunch with, or even invested some time for an early dinner with him. I had to work, and he couldn’t seem to understand what my job entailed.

“I’m working with a client for the next 72 hours,” I responded. “Maybe Monday?” I suggested, even though I was already annoyed with his growing demands of me giving him just an hour of my time. We had already discussed my brief 15 minutes of fame when I was on the cover of the Sunday New York Post in 2009. I worked in finance, then switched to stripping. You cannot change the past, especially when there is a trail of evidence via the internet. I knew there would be personal and professional backlash because of my openness. It’s not that I considered revealing any information regrettable. It did make me change how I wanted to others to see me, and how I would be seen in the future.

I work constantly, and I love my job. My current position as a sober companion seems to be misunderstood. If anyone does a google search on my name, which is something everyone does on people they consider going out with-even though they may not admit it, there’s a wide variety of things that pop up. Thankfully, these days it’s mainly things I’ve written about, with hints of my not so incredibly sordid past, and a few random pictures of me playing beer pong with some of the men from Howard Stern. A few things about when I competed in pageants. If people don’t see something, they tend to believe it’s nonexistent. In this case, this suitor was questioning my job as a sober companion/recovery specialist.

He was still persisting to get me to meet him despite the fact I told him I was working. I should’ve been flattered but it was getting a little bossy. “Can’t you just take an hour off for lunch?”

“No, I can’t,” I wrote back. This man was getting blocked from my phone in a matter of seconds.

“Do you have a serious boyfriend? Are you seeing someone else?” He would not let up. I was hoping he’d ask me if I were a spy. I many ways the exact details of being a sober companion comes shrouded in mystery, along with many questions. Specifically, details on what it is that I do, how, where and why. For some reason the word “companion” makes people assume that I’m some kind of working girl or escort, especially given my background as an exotic dancer. That’s far from the truth.

The reality was that when I decided to get sober I found myself wishing I had someone cool and hip to talk to about what the fuck I was doing with my life. I wanted someone that was beyond a sponsor of a 12 step program. At the time I couldn’t find that someone, so I thought maybe I could be that kind of person, to an individual who was going through the same things. The question was how?

In my elevator one morning, my neighbor of 15 years was standing next to me. We were polite to one another, made idle small talk. He asked me what I was up to, and at the time I had just started working at an inpatient facility and had done a handful of sober companion jobs here and there.

“That’s what I do,” he said as we both looked at each other in astonishment. What were the odds? For years, he was just the tenor next door who I could hear singing in the shower. Now we had more things in common than we had ever realized.

In the next few weeks, I found myself talking to a woman, Samantha, who would soon become my boss. After a background check, several interviews and signing more non-disclosure agreements than I realized existed, I was on my first case.

I’ve been to some glamourous places and I’ve met some fascinating people. You learn quickly that money is nice to have, but it doesn’t guarantee anyone happiness. Addiction doesn’t discriminate. One case had me possibly traveling to a warm tropical environment. As lovely as it sounded, you one day realize that the geographical cure is a myth. You can be in the most beautiful place in the world and it really doesn’t matter if you’re dealing with a crippling addiction. Telling someone who’s suffering from severe depression or addiction to go on a trip to relax their worries away is a horrific insult. I wish it were only that easy. You can be in paradise surrounded by a beach and palm trees, but residing in your own person hell.

My ex would get frustrated at me for working. Not understanding that just because I was going somewhere warm and sunny didn’t mean it was a vacation. He struggled to accept that no, unlike his business trips, where I had been allowed to come along, that I usually would be moving in with clients into their homes and I could not just tote my husband along. The position would always raise questions amongst who I was dating

“You’re on your phone way too much,” said the Barista, when I had been seeing him.

“Do you always have to do that.”

“What does that make you some kind of lifesaver,” he responded sarcastically.

“Fuck off,” I told him, which made things easier when I stopped seeing him. If someone can’t grasp the concept of my job and the confidentiality that comes with it, then they can seriously fuck off.

So as this man kept debating with me on why I couldn’t just take an hour away from my client to have lunch with him, I didn’t bother putting up a fight, especially when he challenged me on how I got my job to begin with.

“So you were a stripper who worked in finance and you’re telling me that people hire YOU to make sure their daughters, cousins and whatever, trust you to set a good example?”

“That makes no sense,” the guy wrote back. “What qualifies YOU to tell these people how to live their lives and get their shit together.”

It can be offensive when someone doubts the possibilities of how I can help someone they care about, considering the mistakes I’ve made in the past. Those people won’t understand, and they never will, and they’re not open to even hearing the how’s and why’s. Rather than ignore the guy, which I should’ve done, I wrote back before blocking his number.

“I’ve made a lot of mistakes,” I said. “I can choose to be ashamed of that, or I can choose to show people that you can come out of an unusual situation and that you turn things around and surprise yourself. I don’t want to go out with you. I’m blocking your number. Fuck off.”

Blocked the number, went about my day. I don’t have time for those who don’t understand and hold harsh judgment.

I encounter unbelievable things and circumstances working as a sober companion. While I have stories to fill a million pages. They belong to the clients I work with, and if they choose to share those they will, but they aren’t mine to tell.

For a long time, my mother asked me if I could please call google, and have them remove some…“stuff” from the search engine (mainly everything about me being a stripper). I doubt one can do so, but if anything I’d like it provides a pretty good roadmap. Showing my past, my present and my hope for the future.

Some people are put off by it, and some are not. I cannot make everyone happy, but I can peak everyone’s interest. I’ll just keep living authentically because I must be doing something right and I think I’ve come out O.K. 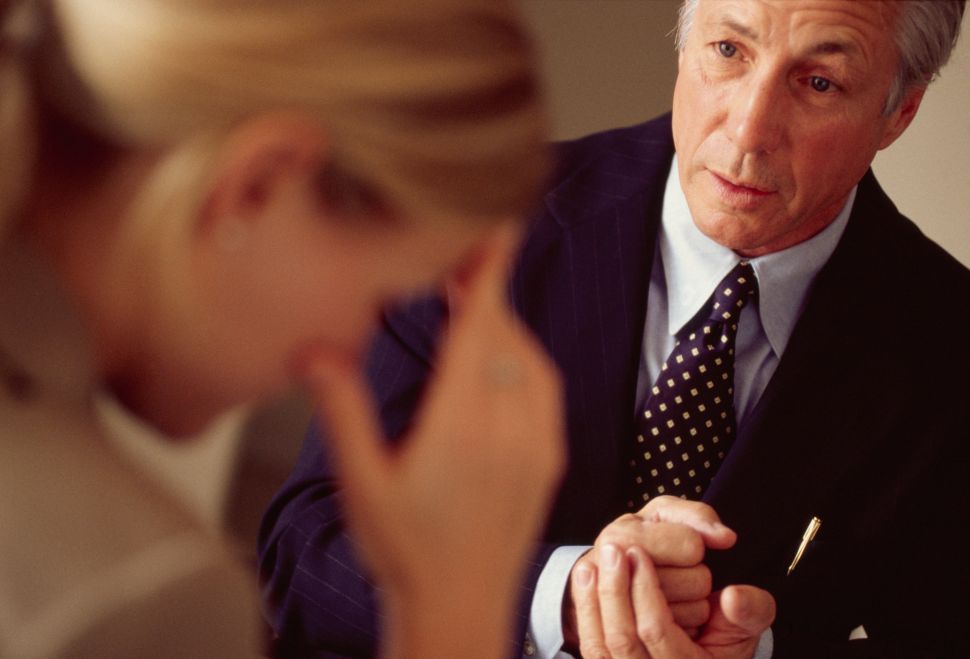