Venture capital has always been an old-school industry in love with new-school ideas. Its current darling is artificial intelligence. While firms have ramped up AI investments, they’ve proven reluctant to personally use AI — not realizing that there are multiple ways to profit from its development.

Despite the nationwide drop in venture funding from $20.8 billion in mid-2015 to less than $11.7 billion by 2016’s end, AI investment has ticked steadily upward. VCs pumped $705 million into 71 artificial intelligence deals in fourth-quarter 2016, a 16 percent jump from the prior term.

At that level of investment, it’s clear VCs see disruptive potential. So why hasn’t a single fund actually applied AI to its investment decisions? There are dozens — literally dozens — of funds dedicated exclusively to AI startups, but so far none is willing to put its money where its mouth is.

Could it be that AI’s novelty is to blame? Perhaps the field is just too new for financiers to put their own funds on the line.

No, the industry’s reaction to the big data craze hobbles that theory. While scientists and governments have vacuumed vast troves of data for a decade, only in the past few years have data processing improvements and cost cuts opened the field to most businesses.

When that happened, VCs were quick to invest. About 1,300 investors have backed big data companies since 2012, peaking at $5.65 billion worth of investments in 2015. But despite overwhelming evidence of injurious biases sneaking their way into investments, leaders still rely on their own instincts above either data or others’ advice when making decisions.

What’s wrong with that? Statistically, for every 10 venture investments made, just two succeed. Eighty percent of deployed capital is effectively wasted. It’s a big reason venture funds have, in some years, underperformed the S&P, NASDAQ, and Russell 2000. Investment failure on that scale is a problem just begging to be solved by machine learning applied to company and founder data.

To be clear, many firms do factor data into their investment decisions. But by and large, the industry has yet to favor data over guts, and there’s no reason to believe it’ll approach AI any differently. No, the problem isn’t that AI is new; it’s that VCs can’t let go of the old.

Dubbed the “new mobile“ by longtime VC Fred Wilson, AI offers a future beyond the biases that pervade today’s VC. It would help VCs apply constructs like game theory to startup investing. A staple of sociology and mathematics, game theory has entered business curricula at the University of Pennsylvania’s Wharton School and the University of California, Davis.

Systems would then cross-reference company-specific assessments with outside findings, like a 2013 Stanford University study that determined that, among startups with technically trained founders, cooperative companies were nearly 13 percent more likely to produce satisfactory exits than competitive peers.

Such “soft” data analysis will be key. The human mind, until recently, significantly outpaced computers when processing unstructured data. That gap is closing. Deep learning models and neural networks — thanks to recently leaps in processing power and cloud computing — could reveal more about a team’s integrity, emotional stability, and passion from a 30-minute video than VCs could from months of observation.

We’re already seeing this applied elsewhere. The Massachusetts Institute of Technology has created models that spot and interpret “microexpressions,” yielding high-confidence assessments on whether subjects are lying, hiding distress, and more. Startups like Clarifai are employing similar techniques to help content platforms and social networks guard against unwanted or offensive content.

Are VCs Afraid of AI?

So why, given AI’s analysis capabilities — something VCs also pride themselves on, won’t investors give AI a try? Is something more than narcissism at play here? Is it fear of replacement?

Until recently, AI has been relegated to blue-collar workspaces like restaurants and factories, but it has begun to edge out white-collar workers, too. In Japan, Fukoku Mutual Life Insurance recently replaced more than 30 analysts with an AI system based on IBM’s Watson. The insurer expects to save more than $1.2 million annually, increase productivity by 30 percent, and recoup its investment within two years.

But if fear is, indeed, a factor, the industry shouldn’t despair. Venture funds will never operate autonomously. Kurt Gödel realized 80 years ago the inherent limitations of axiomatic systems. His incompleteness theorem, which stands unbroken to this day, implies that no AI system can create or test its conclusions within the confines of itself.

What does that mean for the workplace? While Fukoku’s AI system can, for instance, calculate medical payouts — a complex but fundamentally repetitive process — it lacks the higher-order reasoning abilities to understand how those payouts fit into the larger picture of settling claims. Neural networks can spot sinewy connections between data and sentiment analyses can reveal emotions, but only a human’s critical, culturally grounded mind can translate them into contextually sensible solutions.

In venture capital, then, it’s entirely conceivable that a system could analyze founder personalities, company metrics, and team attributes. Those are, however, individual facets of intricate investment decisions. At least for the foreseeable future, AI can’t possibly reconcile them with other variables — market outlooks, relevant founder experiences, regulatory roadblocks, and more — to make autonomous, successful investments.

AI holds incredible promise for venture capital and, in turn, the entire economy. What if the wasted billions were given to viable companies? What if they could generate real economic value, create stable jobs, and catalyze innovation?

No, the real danger isn’t AI coming to venture capital: It’s that, in defense of their own egos, investors might ignore it.

Brian Botch is a founding partner at Tricent Capital, a venture capital firm based in San Francisco, California, that makes data-driven investments to deliver frequent, consistent, and rapid returns for investors while creating life-changing economic events for founders. Brian developed Tricent’s proprietary Fundability Score, which uses statistical modeling to determine a company’s potential success as an investment opportunity. As a successful angel investor, he has 16 years of experience advising senior executives at companies ranging from startups to Fortune 500 brands on technological initiatives and user experience. 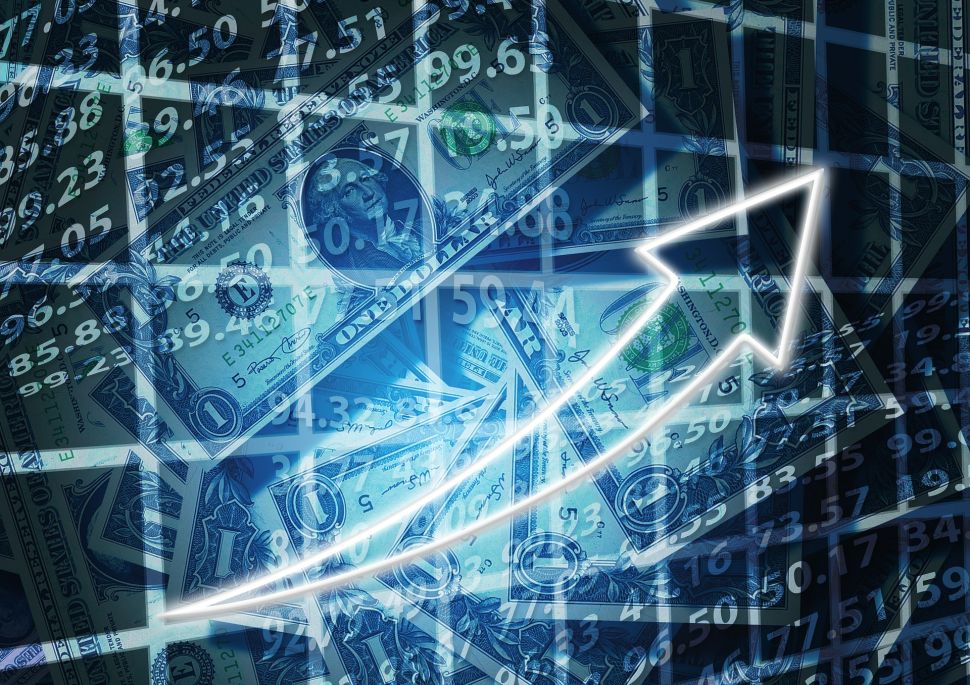