The rest of the world may be focused on Star War’s 40th anniversary events, but there is a far more important anniversary today of which we should be talking: this day, April 14, 2017, marks exactly 10 years since SNL aired, “The Shooting, AKA Dear Sister,” the digital short from The Lonely Island that opened and shut the door on parodies of The O.C.

There will never be a better use of Imogen Heap than this video.

If you believe in fate, I postulate that this parody video was the ultimate purpose of Imogen Heap’s life. This video is the greatest art project that Shia LaBeouf will ever do.

Please watch it and share with your friends. Remember a world ten years ago—six months before Barack Obama would be elected president, when Kim Kardashian was still mostly known as that girl who’s friends with Paris Hilton, the year James Blunt told us all that were beautiful.

It was a strange and simple time, back when the wide-belt trend and print media were both flourishing. And we got to watch Bill Hader write a letter to his sister before getting shot like, 11 times to the song, “Hide and Seek.”

We were all so young, and now we are so old. 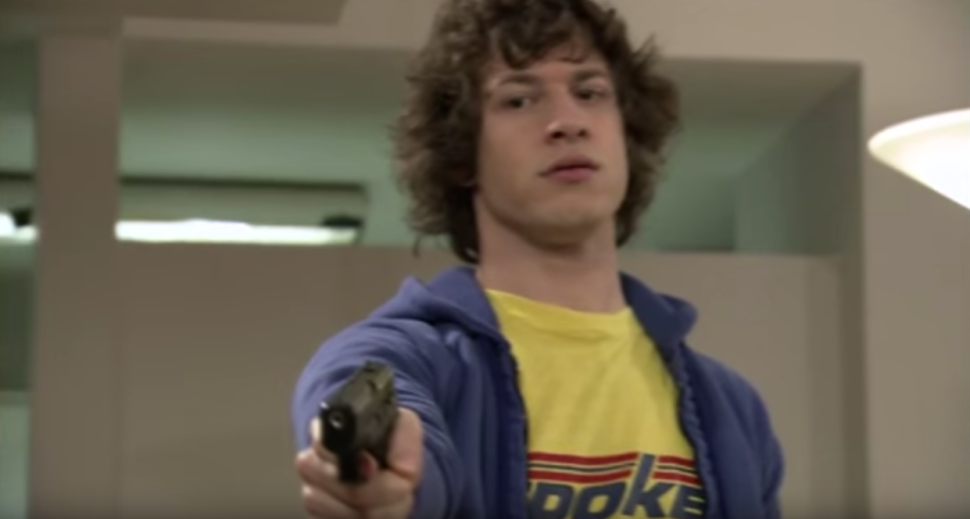