What is a chatbot? They come in two flavors:

What you see and experienced so far is just the beginning of what is forecast to be a billion-dollar industry in less than 10 years. Many top brands, including Uber, Sephora, and CNN, have already adopted chatbots.

Here are 11 amazing facts you might not know about chatbots.

Fact 2: People Are Ready to Talk to Chatbots

According to a report (Humanity in the Machine) from media and marketing services company Mindshare, 63 percent of people would consider messaging an online chatbot to communicate with a business or brand. A survey conducted by myclever Agency found that they would use chatbots to obtain “quick emergency answers.”

As of September, there were 30,000 chatbots on Facebook. Those chatbots have been used by millions of people in 200 countries.

“Hi” and “hello” are the two most popular ways to start a conversation with a chatbot, according to Dashbot.io, a bot analytics provider. Other popular messages included a question mark, “hey,” “help,” “yes,” and a thumbs up icon.

Fact 6: Consumers Are Ready to Buy Things via Chatbots

Thirty-seven percent of Americans say they are willing to make a purchase through a chatbot, according to DigitasLBi. On average, consumers would spend more than $55 per purchase. If a chatbot were available, 33 percent of UK residents would buy basic items like clothes and food, according to myclever Agency

One bad chatbot experience could be costly. According to the DigitasLBi report, 73 percent of Americans said they wouldn’t use a company’s chatbot after a bad experience. According to Mindshare’s report, 61 percent of people would find it more frustrating if a chatbot couldn’t solve a problem vs. a human.

Fact 10: Chatbots Will Be Indistinguishable From Humans by 2029

Ray Kurzweil, an inventor, futurist, and engineer at Google (who has a pretty good knack for making accurate predictions) predicts that chatbots will have human-level language ability by the year 2029. “If you think you can have a meaningful conversation with a human, you’ll be able to have a meaningful conversation with an AI in 2029. But you’ll be able to have interesting conversations before that,” according to Kurzweil, as quoted in The Verge.

Xiaoice is a ridiculously popular chatbot in China, according to Engadget. The average conversation length is 23 conversations per session (CPS). The average CPS for pretty much every other chatbot: 1.5 to 2.5.

Bonus fact: Pretty soon chatbots will be ridiculously popular in the U.S. as well. Are you ready for the amazing chatbot revolution?

Larry Kim is the founder of MobileMonkey, Inc. a provider of mobile marketing software. 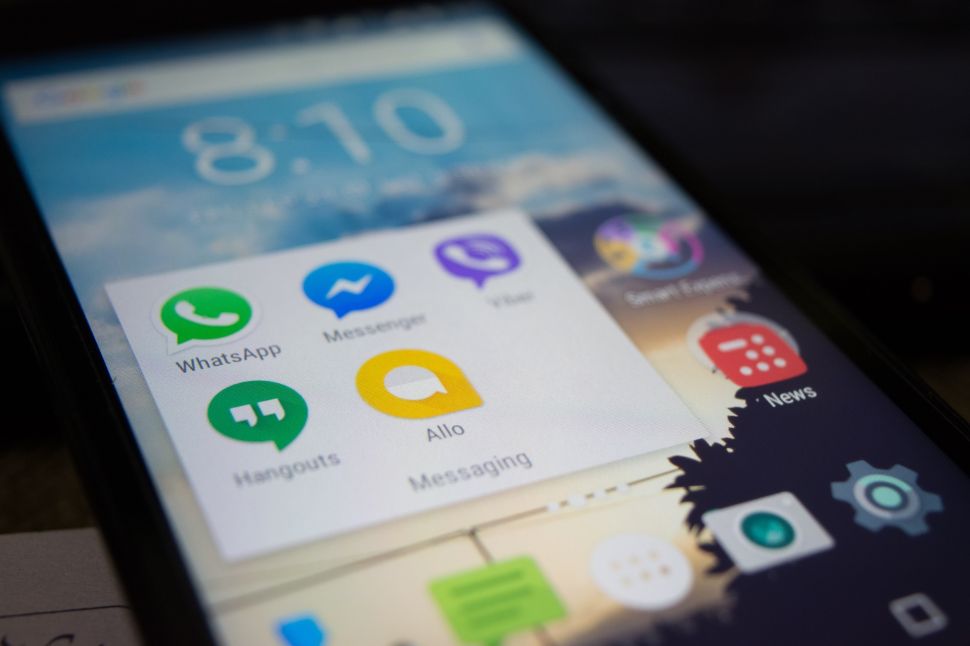