Numbers don’t lie: the labor market remains strong this month, a reminder that President Trump inherited a resilient and expanding economy. Federal Reserve Chair Janet Yellen, seeing confidence written all over the economy, saw fit to raise interest rates again this past month by .25 percentage points. While others ballyhoo job announcements, we look at the official statistics from Bureau of Labor Statistics to measure job growth and the strength of the economy using a few different metrics.

One month does not a trend make; to get an accurate picture of job growth, it is useful to analyze the big picture of job gains over the last few years. The growth has been consistent and steady, in 2016 we averaged 187,000 jobs/month and so far in 2017 we are averaging 178,000. While President Trump inherits a solid economy and will not face the same Congressional gridlock as his predecessor, he is at the center of new economic challenges—like shifting political trends in Europe and global shifts towards protectionism—all the while contending with longer-term challenges, including an aging workforce, skills mismatches, and irreversible technological changes leading to the automation of jobs.

2) Where are Job Gains Coming From?

While the job gains this month remain consistent from this past year, demonstrating broad-based growth, there does appear to be some acceleration in Mining & Logging and Manufacturing compared to the past year. Retail Trade is a lagging industry at the moment—this industry may continue to see upheaval, given that many consumers are turning away from traditional retail, choosing instead to exchange goods in less formal forums in the gig and online economy.

3) Who are these 100 million people sitting out of the labor force?

President Trump as, recently as Tuesday, suggested that there are 100 million people who aren’t working, but could be and should have a job. There are many reasons why someone might not be in the labor force, including going to school or having a disability. We might surmise that some of those between the ages of 16-24 are full-time students (hence not working). There are some prime age workers sitting on the sidelines who do want to work—but over 39 million people, or 40% of those who are out of the labor force, are over 65 years of age, meaning they are probably retired. If we include those who are over 55 years of age, that’s 57% of those out of the labor force – again, retirees or workers who, potentially, are physically unable to work.

There is clearly a spike in the number of people who stop seeking work after they become card-carrying senior citizens. Any accurate story about the number of people not participating in the workforce needs to recognize that the majority of those people are well past the traditional retirement age, and that it stands to reason that they are not seeking employment. Another serious concern is the fact that older workers will have to rely more and more on Social Security in the future, as their retirement savings are not being protected to the extent they should be.

As we dispel this notion that there are 100 million able-bodied persons sitting on the sidelines waiting for a job, it is important to look at more appropriate signs of labor market strength. One such sign is the measure of how prime age (25-54) workers are reacting to current economic conditions. We can analyze this by looking at Labor Force Participation Rate (LFP), which is the number of people who are employed or actively looking for work, and the Employment to Population Ratio (EPOP), which refers to the number of persons employed over the population. We see in the graph below that the number of prime age workers in the labor force continues to grow or remain steady. There are strong indications that enacting family friendly policies could attract more workers, particularly women, back into the labor force, improving that number of prime age labor force participants even further.

5) America is Getting a Raise

CPI corresponds to how much a worker’s cost of living has gone up in a time period (inflation)—which relates to how much that individual’s wages may have risen in proportion. As it turns out, over the last few months we have seen a growth in inflation catching up to the wage gains workers have experienced over the last two years. With inflation rising, the Federal Reserve took action, slowly, to raise rates. Ideally, one would like to see earnings outpace inflation for real wage gains. Earnings are moving towards being up by 3 to 4 percent over the year—a threshold that economists would like to see the economy reach. This metric will be worth watching over the coming months. 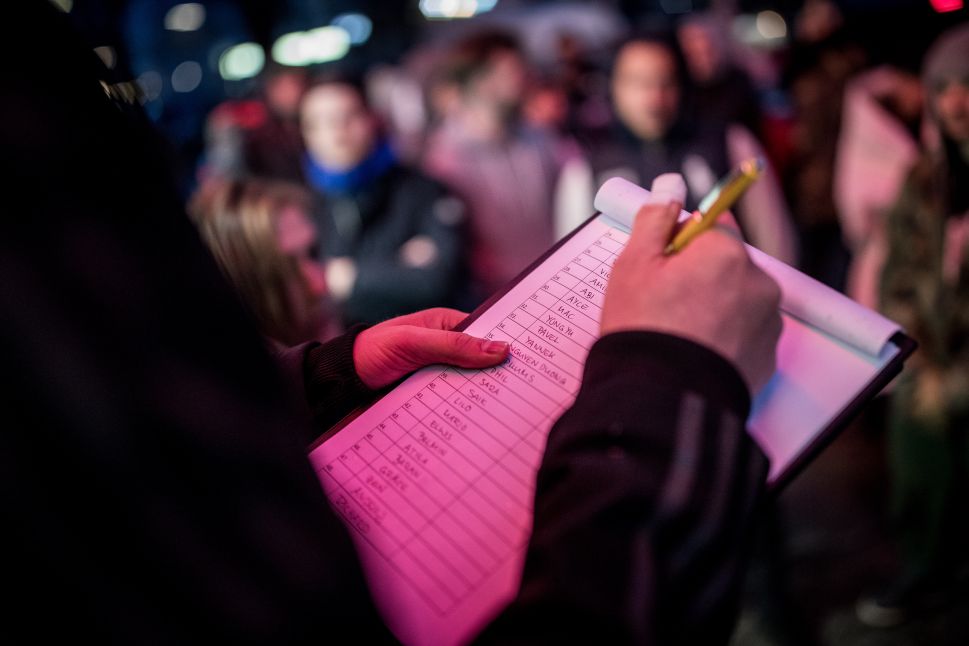