After cloud storage company Box got its first investments from the likes of Shark Tank‘s Mark Cuban, its founders dropped out of college. All its advisors told them that they had a great product—a way to use the cloud to share large files easily—but there was no way they could compete for big business customers.

“My co-founder looked like he was 13 years old,” Aaron Levie, Box’s CEO and co-founder, told an audience at the startup accelerator Y Combinator. With a photo of his CFO at 29 on the screen, he said “I can’t imagine giving him money.”

Y Combinator just published the lecture last week. The full text can be read on Genius and the slides are available on Box.

When everyone said they couldn’t sell to big businesses, Box saw a future that others didn’t see. They saw shrinking prices for data storage and a future in which companies would no longer need to install technology on servers at each office location. So in 2007, the company began building their file-sharing product in a way that it believed could sell to businesses large and small as the world changed.

He uses the word “enterprise” throughout his talk (which typically refers to organizations with thousands of employees), but many of the things he said showed that the lines between enterprise companies and smaller firms have really blurred. With cloud technology, tiny firms can take advantage of many of the same tools that companies like General Motors use.

He gave nine tips to young companies for finding an opportunity in the $3.7 trillion enterprise IT market:

“This is probably the most magical time—if there has ever been a magical time—to build an enterprise software company,” Levie argued. It was 2014 when he said it, but it’s still probably a fairly magical time—at least a little mystical, if nothing else. 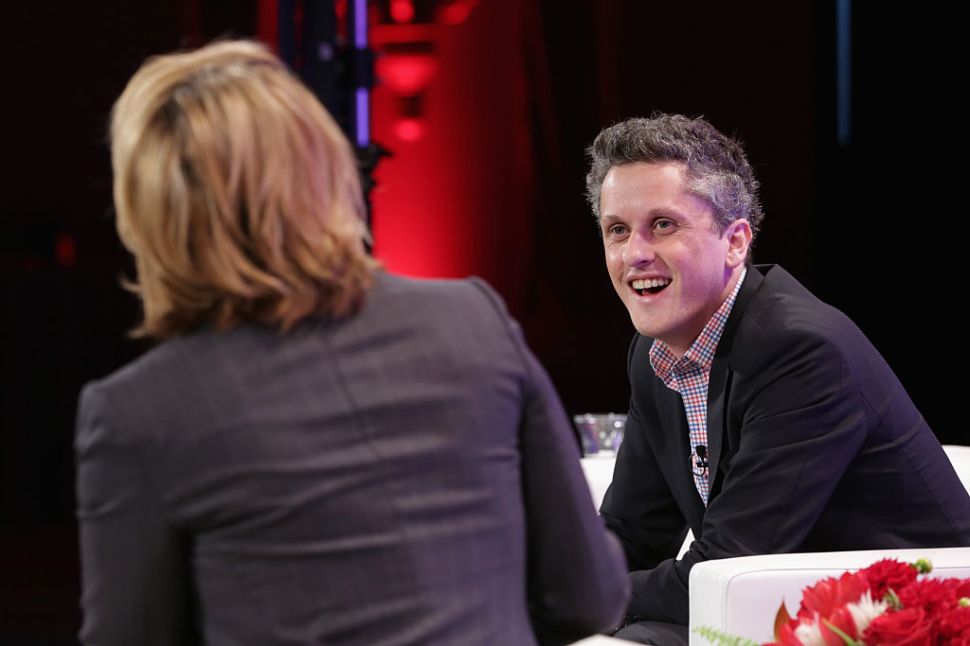