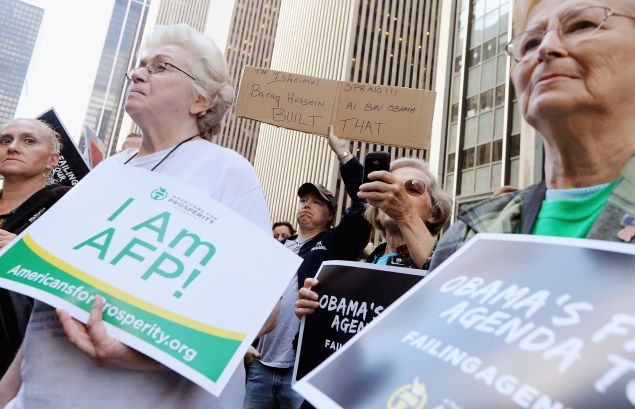 An anti-tax group is rolling out a six-figure campaign of advertisements and events zeroing in on the need for pension reform in New Jersey.

New Jersey’s pension system is one of the largest and worst-funded in the nation, with nearly 800,000 beneficiaries and $135 billion in unfunded liabilities, according to Bloomberg. The tenuous state of its finances has been a driving factor behind 11 credit-rating downgrades for New Jersey under Christie.

Whoever takes over for Christie as governor would have to make unpopular decisions — drastic tax increases, deep funding cuts in the state’s $35 billion budget, or both — in order to keep up with rising pension costs.

Americans for Prosperity Foundation will be buying digital and radio ads, and holding events with the leading Republican candidates for governor and analysts from the Reason Foundation and American Enterprise Institute, Jedynak said. She declined to say specifically how much the campaign would cost, only that it would be in the “six figures.”

Christie earlier this year proposed merging the New Jersey lottery, which generates nearly $1 billion annually, and the $71 billion pension system. The move, he says, would raise the retirement system’s funded ratio from 49 percent to a healthier 65 percent. Christie has also called on public-worker union leaders to agree to some benefit reductions as part of that plan.

Jedynak said it’s unlikely Christie could get the lottery plan done or strike some other grand bargain on pension reform with Democrats and union leaders before he signs his last state budget by the July 1 deadline.

Solving the pension puzzle is a top priority not just for Americans for Prosperity but also for a range of liberal groups and public-worker unions in New Jersey such as the New Jersey Education Association. Their policy prescriptions may differ, however. Jedynak said new public workers should be enrolled in 401(k)-style plans instead of the state’s current system of defined-benefit pensions, which are seen as more generous. 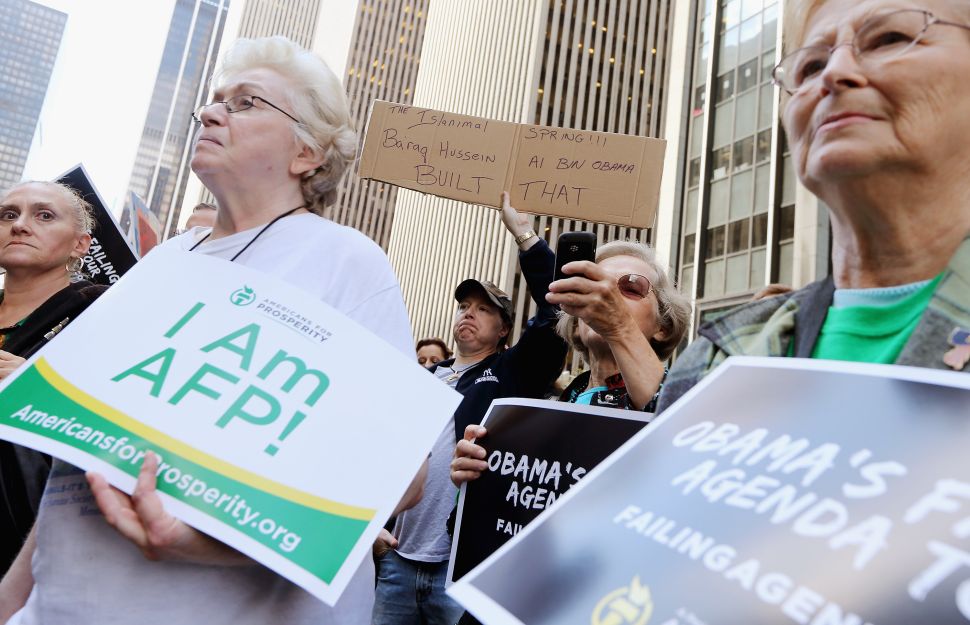