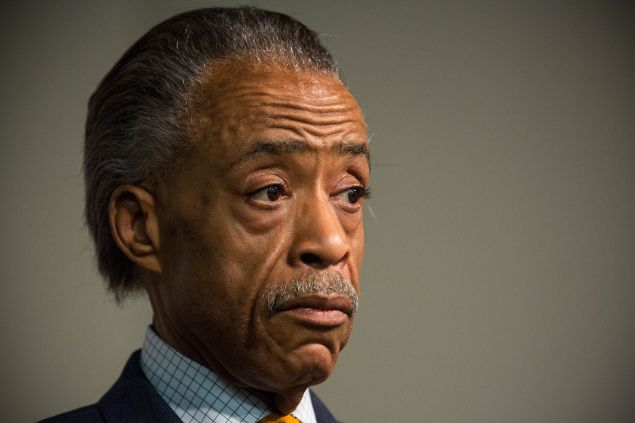 Rev. Al Sharpton asserted on Saturday that both President Donald Trump and deposed Fox News host Bill O’Reilly drew on a brand of working class “New York racism” to advance their personal and political ambitions—the same attitudes that inspired the foundation of his National Action Network in the aftermath of 1980s hate crimes in Bensonhurst, Brooklyn and Howard Beach, Queens.

The black activist addressed the weekly gathering at NAN’s Harlem headquarters via webcam from Las Vegas, where he spent the weekend celebrating the birthday of radio executive Cathy Hughes. Sharpton alluded to O’Reilly’s firing from his popular primetime program last week, which followed revelations of numerous sexual harassment claims against the pundit and of costly lawsuit settlements by Fox.

“You know, Bill O’Reilly targeted me probably as much and more than anyone down through the years,” Sharpton said, recalling his participation in a protest against O’Reilly’s continued employment days before the talking head’s termination.

O’Reilly stirred controversy in 2007 after he described his surprise at the lack of “craziness” he witnessed while dining with Sharpton at Sylvia’s soul food restaurant in Harlem. It was one of a number of inflammatory statements about race the conservative personality made during his two-decade stint as host of the popular O’Reilly Factor program—most recently, by claiming last December that liberals hoped to sap power from the “white establishment.”

According to Sharpton, both the Queens-born Trump and the Long Island-reared O’Reilly grew up in a uniquely Northeastern milieu of racial prejudice, and promulgated that worldview as adults. It was that same set of resentments, the controversial civil rights leader asserted, that led to the killings of Michael Griffith in Howard Beach in 1986 and Yusuf Hawkins in Bensonhurst in 1989.

“Bill O’Reilly’s audience was, quote, ‘white working class voters.’ And rather than blame the failure of Reagan’s trickle-down economics, rather than blame the failure on Bush Sr continuing that, and then Bush Jr. continuing that, and forcing into a real crash of the economy, he blamed it on ‘the others,'” the African-American leader said. ‘It’s the blacks, it’s the Asians, it’s the Latinos, it’s the immigrants. It’s the Al Sharptons that are the con men, that’s why you don’t have a job.'”

“That race model is what Donald Trump used to become president of the United States. So what New York and our whole conundrum of racial intricacies did, made Bill O’Reilly and Fox the champion of white working class,” he continued. 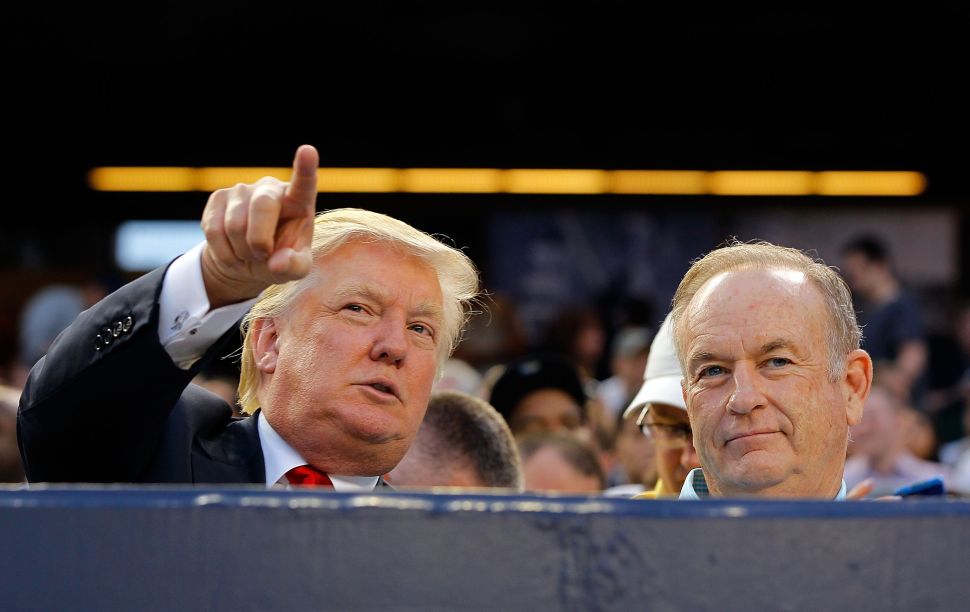