Being an academician generally means never being held accountable. You can use your classroom as a platform for indoctrinating a captive audience of naïve, tuition-exploited young people. You can safely tolerate a difference of opinion to the point of eviscerating a student’s grade. If you need therapy, you can convert your classroom into a support group, at least for all those who share your neuroses.

If you are teaching English and happen to be a social warrior for animal rights, you can compel—as one of my colleagues did—your English literature students to read only books about the inhumane treatment of animals and coerce them to clean out cages at the local humane society.

You can get away with all of this and far worse if your goals are seen as contributing to the dominant leftist view of social justice. It doesn’t matter that what you are supposed to do in class and what you actually do in class are vastly different.

Being a leftist academician in today’s politically correct environment not only absolves you of accountability; it often means you have no professional responsibility to the unbiased conduct of inquiry, at least as long as you advance the leftist agenda.

So, it was not surprising that the American Studies Association, in violation of its organizational rules and in defiance of its avowed scholarly commitments, embarked on an undemocratic procedure to institute a boycott against Israeli academicians.

The difference, of course, is that once outside the rarefied, politically correct environment of the campus, there are laws and judges who will enforce them.

Recently, Judge Rudolph Contreras of the US District Court for the District of Columbia ruled in favor of a group of distinguished scholars who challenged the organizational and procedural abuses the ASA committed in passing its boycott. The ASA argued for dismissal of the suit on First Amendment grounds, but the court rejected that argument in a decision that will permit the plaintiffs’ claims to move forward. They assert that a minority of anti-Israel zealots within the ASA rammed the boycott down its members’ throats without adherence to the organization’s basic procedures.

The importance of the case extends far beyond questions concerning the ASA. The case presents an opportunity to expose the extent of leftist anti-Semitism in universities and how the world’s oldest hatred has permeated academic professional organizations.

Of all the human rights issues that dominate the landscape of the world—from Russia’s invasion of Crimea to China’s invasion of Tibet to the brutal war conducted by the Assad regime in Syria, to name but a few—the sole object of the academic world’s obsession is the one democracy in the Middle East, Israel.

Why? Because anti-Semitism masquerading as anti-Israelism is the one hatred that is not only tolerated on campus; it is often encouraged.

Organizations such as Students for Justice in Palestine create university-sponsored and funded events that are nothing short of hate-fests that disseminate anti-Semitic tropes that would have brought smiles to the faces of the editors of Der Stürmer.

At a university awards ceremony I recently attended, a young woman received an award for her work with Students for Justice in Palestine. As the Jewish defense organization AMCHA Initiative has documented, where there is an active SJP chapter with faculty support, there is an uptick in campus anti-Semitic incidents.

Would a university give an award to a student who worked to promote hatred toward any other group?

We should welcome the ASA’s having to defend its anti-Israel boycott in open court, for it will provide a lens through which to see how the scourge of anti-Semitism has infected the campus and the people we entrust with our children’s educations. 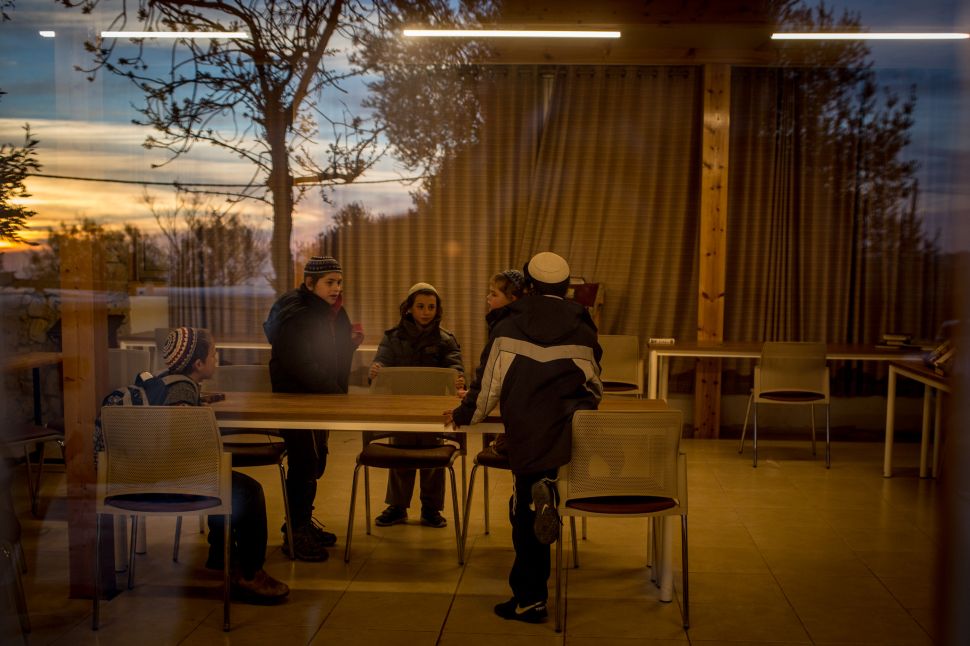