Ringwood native Brian Walsh last week became the new president of America First Policies, a role that puts him in charge of the day-to-day operations of the nonprofit advocacy group set up by some of President Trump’s closest campaign advisers to promote his agenda from outside the White House.

Walsh is a longtime GOP operative who was the political director for National Republican Congressional Committee in 2009, the year Republicans took control of the House. As part of his tenure at the NRCC, Walsh worked closely with the congressional campaigns of Rep. Leonard Lance (R-7) and former Rep. Jon Runyan (R-3). When Rep. Tom MacArthur (R-3) first ran in 2014, Walsh was president of the Congressional Leadership Fund, a super PAC supporting House Republicans.

Walsh, 40, said growing up in New Jersey was key.

“We are smart, we are tough, we are straightforward, we are honest,” he told Observer NJ. “Some of my friends down here will jokingly call me the ‘Ambassador of New Jersey’ because anytime someone asks me where home is, I say New Jersey even though I live in D.C. now.”

Former Walsh clients include the NRA and Volvo. Walsh’s firm has also represented New Jersey Gov. Chris Christie. In 2006, Walsh was the political director for state Sen. Tom Kean Jr.’s campaign for the U.S. Senate. Kean lost that race to U.S. Sen. Bob Menendez, but he speaks highly of Walsh and describes him as a hard-working “happy warrior.”

“He is passionate about his beliefs and he is an optimist,” Kean said. “He is an individual who will be a valuable part of any team he is on.”

America First Policies includes some veterans of Trump’s campaign such as Brad Parscale, the former digital director for the Trump campaign, and Katrina Pierson, a controversial spokeswoman for the campaign who got a lot less airtime as November approached. Top advisers to Vice President Pence are also part of the group — one of several outside organizations that have been established to provide Trump with a friendly echo chamber for his policies and initiatives.

America First Policies caught some flak last month for remaining on the sidelines as the American Health Care Act, a plan backed by the White House to repeal and replace the Affordable Care Act, was pulled before a vote in the House.

Walsh said that at the time of that criticism, the group’s leaders were still “building an organization from scratch.” Now, Walsh said, health care is the main priority for the organization. One of Walsh’s first initiatives as president of the group was to launch an advertising campaign encouraging constituents to reach out to legislators to encourage them to resume negotiations on a plan to repeal and replace Obamacare.

“As an advocacy organization and a social welfare organization, our goal is to advance those policies that we believe put America first,” Walsh said. “The most critical component will be engaging grassroots and mobilizing people behind these policies and also educating them. Too often people have limited resources at their disposal to learn about what is happening in Washington. I look at our effort as kind of being a tip-of-the-spear effort where we are really engaging the millions of Americans who spoke clearly last November.” 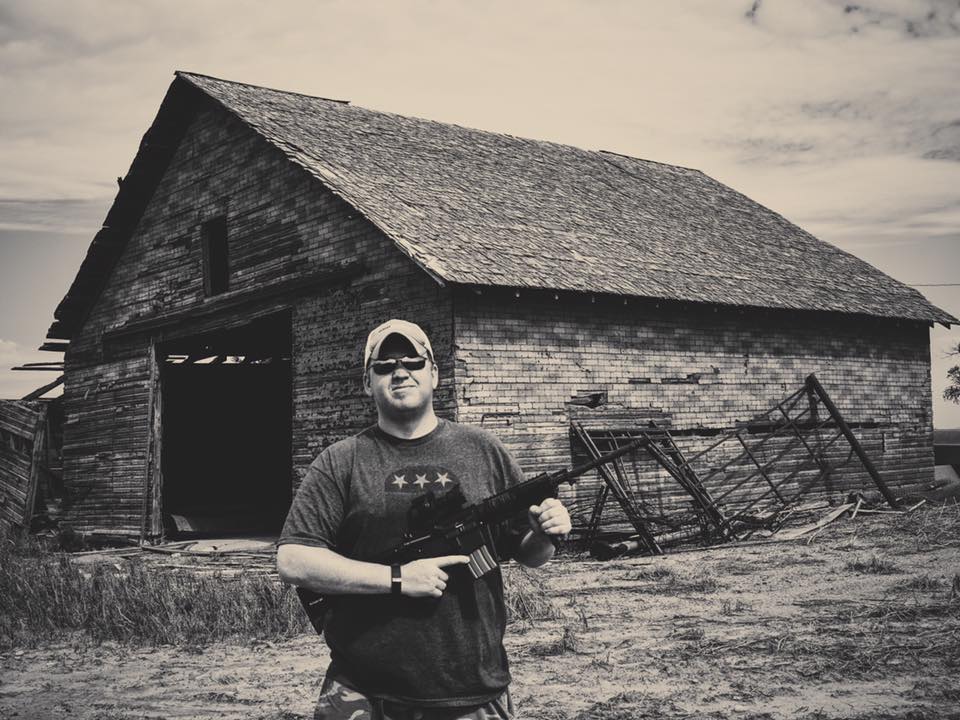