In terms of global users, there’s no contest between Android and iPhones. Android wins in a landslide. With 82 percent of the market, Android makes iPhone look like a tiny second stringer next to the open-source platform’s dominance. So why do tech companies overwhelmingly launch first on iPhone?

“In America, it’s a fact in the mobile world that you always launch first on iOS,” Lisa Wray said last week at DroidCon Italy. Wray is an independent Android developer who has worked for brands like The New York Times and Google. She argued that companies will be better off if they go Android first (at least with some new features), and that Android devs need to advocate for the platform within their companies.

Here are the three reasons she gave for launching new apps and new features on the OS Google made before Apple’s:

We previously reported on a talk from Chris Soghoian, who led with the same point as Wray, but came to a different conclusion. Both of them point out that iOS is a format favored by the world’s elites and upper class. It’s a luxury, aspirational brand.

Soghoian laments this, though, because Apple does so much more to protect users’ privacy by default. In particular, it encrypts SMS messages by default and it encrypts data stored using its cloud services. Android really does very little to protect user privacy, because Google’s business model is predicated on following users around.

“Personally, I’ve already given up on privacy,” Wray said.

While it is very hard to really stay off the grid, it’s not so hard to prevent your phone company from being able to read all your text messages—privacy that iOS users enjoy automatically. It would be very easy for Google to provide this as well. It’s chosen not not.

On the other hand, Wray is also right that the fact that the tech industry invests more in Apple’s tiny little market works out to one more way the rich get richer. Snapchat spelled it out in its IPO documents. It will take Android users if they sign up, but iOS users are the ones it wants.

On one of her slides, Wray calls Android users a “silent majority.” While she probably didn’t mean it politically, we couldn’t help but make the connection between the fact that Richard Nixon made that phrase famous in 1969 and the fact that data reported by SAP from one Trump rally in Indiana showed his supporters strongly favor the Android platform.

As the tech industry wrings its hands over the president’s unexpected victory, one avenue it might consider to better reach his base: make the apps his supporters use a priority. 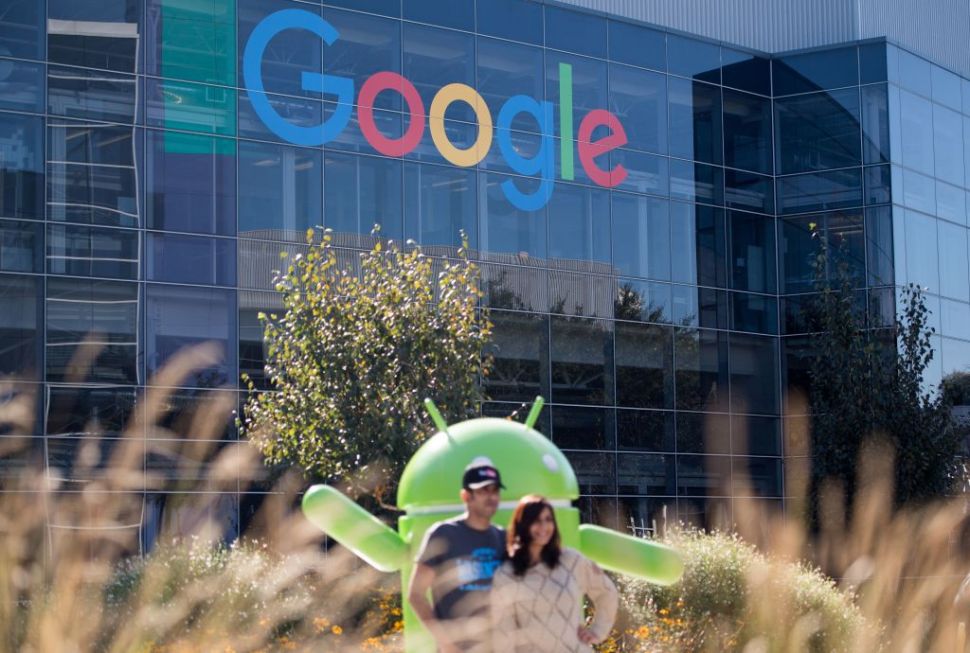