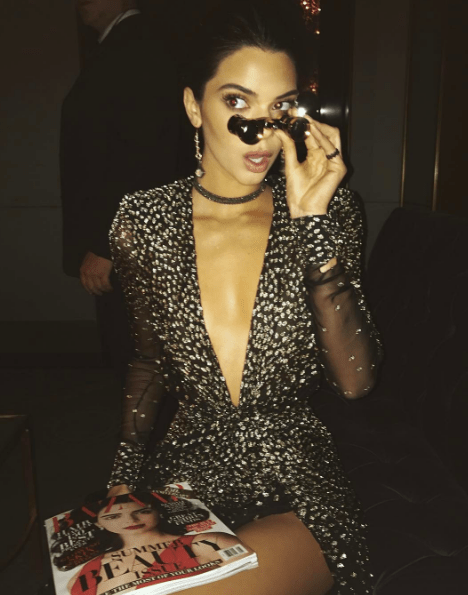 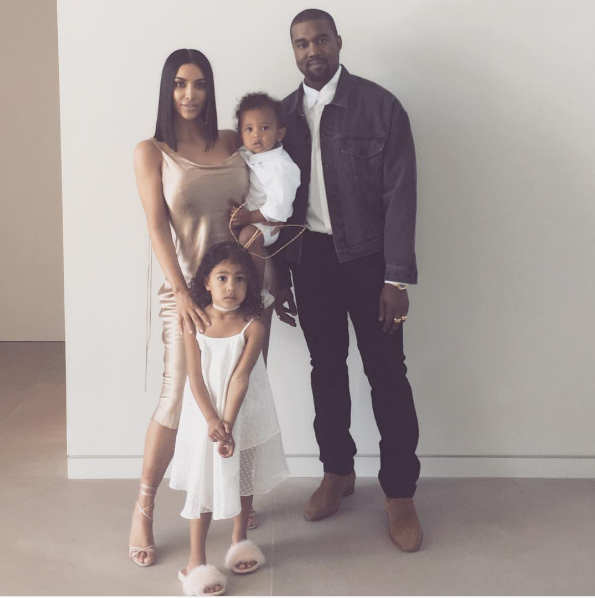 Kim Kardashian had the most-liked Instagram of the week, with this family Easter snap with Kanye West, North and Saint. In classic Kardashian fashion, Kim donned a nude silk dress for the occasion. 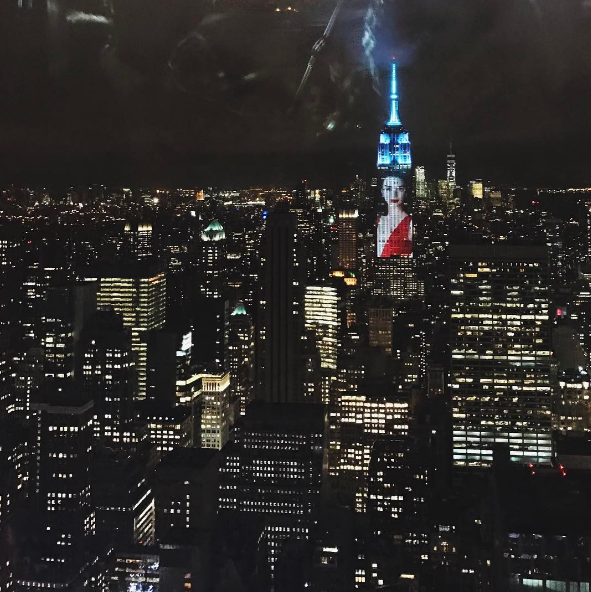 Kendall Jenner has returned to Instagram, post-Pepsi ad, and she’s doing just fine. The model was one of the images shown on the Empire State Building for Harper’s Bazaar’s 150th anniversary celebration, so of course she posted a photo of her likeness. 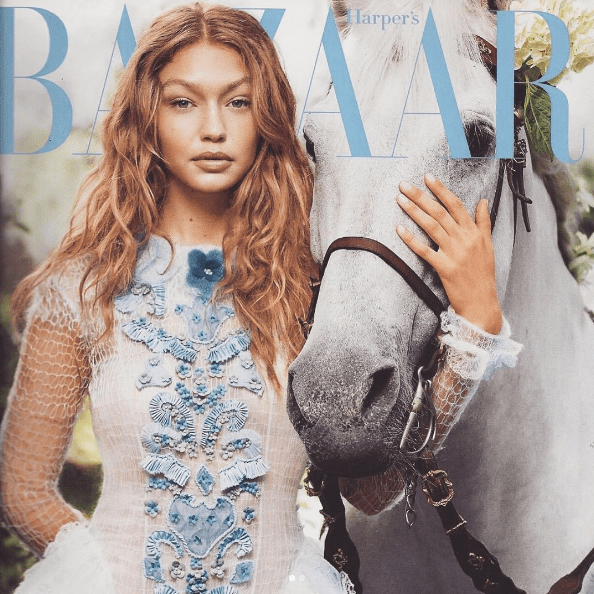 Speaking of Harper’s Bazaar, Jenner’s pal Gigi Hadid's likeness was also projected onto the Empire State Building. The model posted a two-photo slideshow of both her image on the building as well as the actual cover, in which Hadid is posing with a white horse. 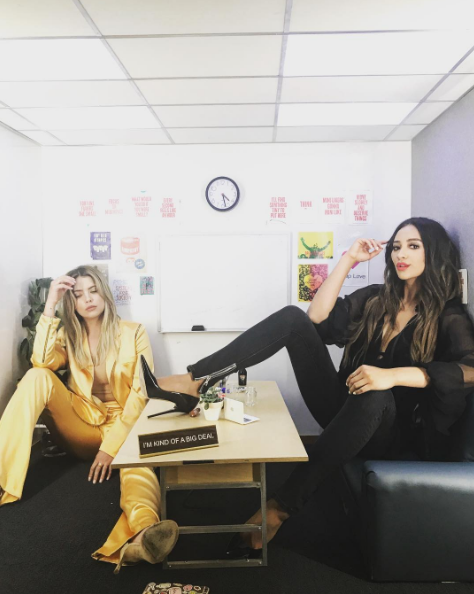 Pretty Little Liars star Ashley Benson hung out at Facebook with costar Shay Mitchell, and of course the pair took the requisite photo in the HQ's mini office. While Benson wore a yellow silk pantsuit, Mitchell opted for an all-black ensemble. 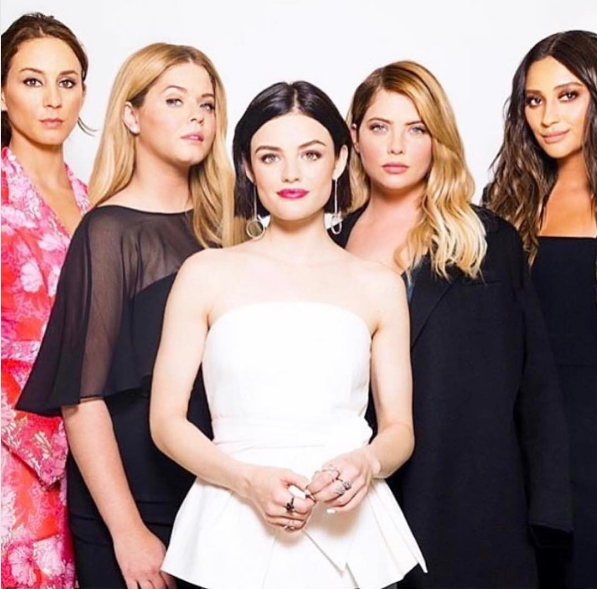 The whole PLL cast is preparing for the end of the show, and Lucy Hale's photo of the five main cast members (she's front and center) lets us all know the series is back for just nine more episodes. 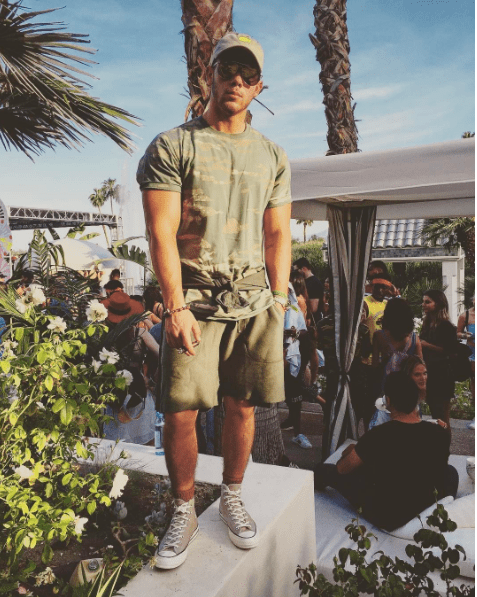 It's not just girls with flower crowns at Coachella, as seen in Nick Jonas' snap from the festival. To be honest, the former boy bander's olive green ensemble, complete with coordinating converse, is making us wish for a sartorial return of the floral headpieces. 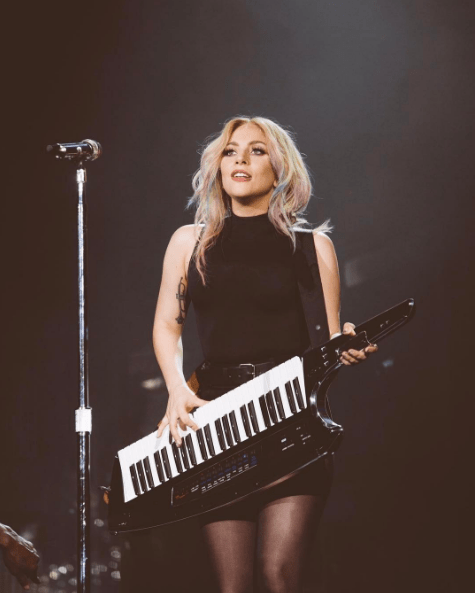 Elsewhere in Indio, Lady Gaga replaced Beyoncé’s Coachella slot (the latter had to cancel due to her pregnancy), and shared a photo onstage. She’s even wearing festival-approved pink and blue streaks in her hair. 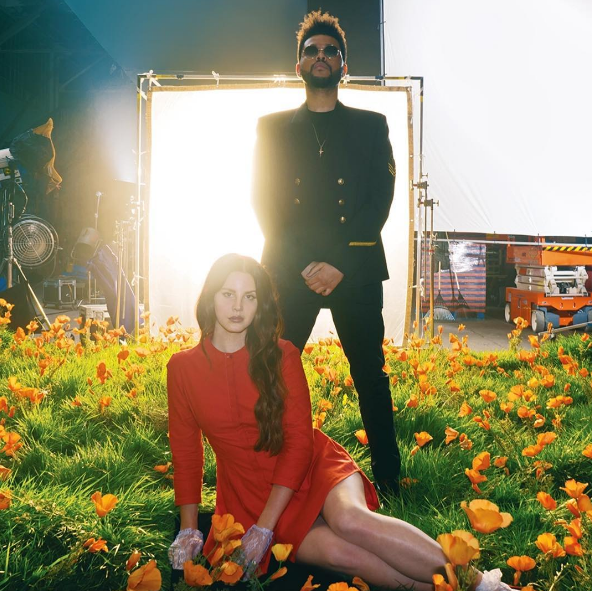 The Weeknd has been busy doing a few things, other than just taking couple selfies with Selena Gomez. He's in Lana Del Rey's "Lust for Life" single, and posted a photo with the singer in which he's standing above her in a field of flowers. 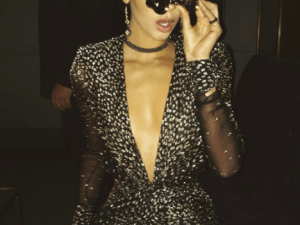 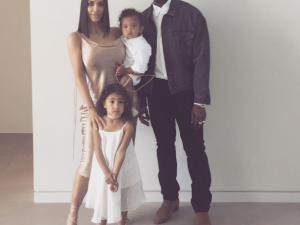 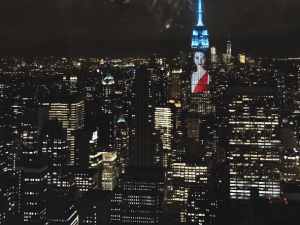 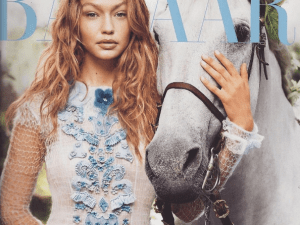 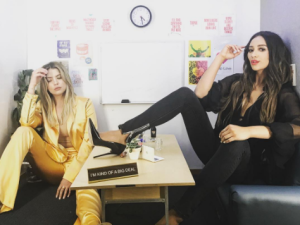 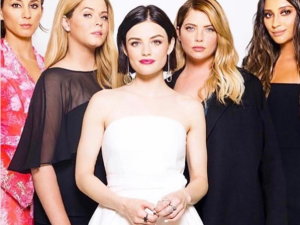 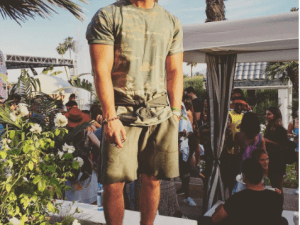 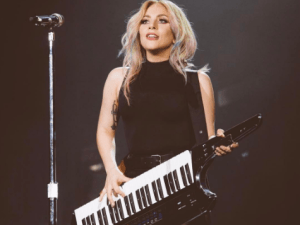 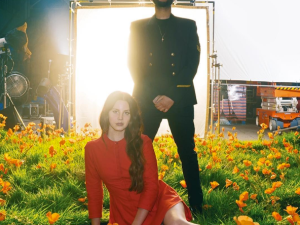