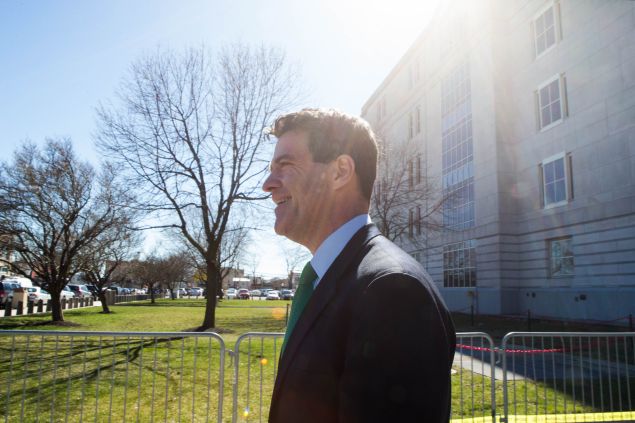 Bill Baroni won’t be able to travel to Ireland this month.

U.S. District Judge Susan D. Wigenton, who sentenced Baroni to two years in prison last month for his role in the Bridgegate scandal,  this week denied his request to travel to Ireland from April 4 to April 14, according to a court order.

A former Republican state senator from Mercer County and then deputy executive director of the Port Authority, Baroni has dual citizenship in Ireland and the United States. His attorney, Carlos F. Ortiz, declined to comment Thursday.

In 2015, when Baroni was under indictment, Wigenton allowed him to spend a week in Ireland, where he lent a hand to the successful Irish campaign to legalize same-sex marriage.

Bridget Anne Kelly, a former deputy chief of staff to Gov. Chris Christie, was convicted alongside Baroni and sentenced to 18 months in prison. David Wildstein, another former Port Authority official who pleaded guilty in the Bridgegate case, has not been sentenced.

Baroni and Kelly are appealing their convictions. 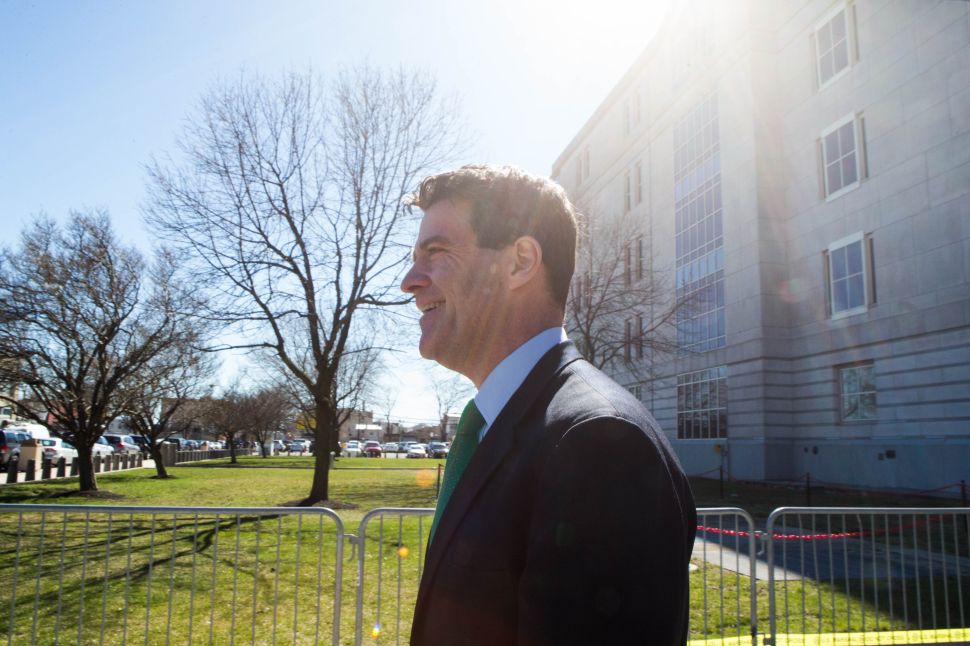