IBM made headlines in February by implementing a policy last seen at Yahoo in 2013: issuing a ban on telecommuting and informing employees that they have to come to an onsite facility to work. The kicker? Not everyone’s assigned office was nearby, so some employees were forced to relocate. As The Register reported, “Chief Marketing Officer Michelle Peluso told her US marketing troops they must work at ‘a smaller set of locations’ if they want to continue with the company. Staffers have 30 days to decide whether to stay or go.”

Affected IBMers who telecommute, work at a smaller district office, or otherwise work separately from their team had just a few weeks to either quit their jobs or commit to moving. The company’s employee badge system is now used to ensure that people come into the office rather than stealthily remain remote workers.

Workers were assigned one of six offices in locales ranging from Raleigh, N.C., to San Francisco, Calif. They had no choice in the location, and there was no guarantee of a salary adjustment if they were moving from an area with a lower cost of living to one with a higher cost of living. IBM’s edict affected 2,600 people in IBM’s marketing department, plus an unknown number of workers in IT, procurement and Watson-related groups.

Peluso’s get-in-the-office move, which she touted as the “only one recipe I know for success,” led to a decline in morale. It also flies in the face of an established body of research on how telecommuting affects a company’s performance over time.

So what? Telecommuting works for both employees and employers. For the former, breaks from commuting mean employees are more likely to be healthy and well-rested and therefore more productive. For the latter, they’re likely to get more hours of work out of their employees because telecommuters tend to sit there and work until they get stuff done. And telecommuters are more likely to put in a few hours even when sick—and dealing with less absenteeism is a net benefit to a company’s bottom line.

In addition to the time management benefits of telecommuting, there may be communications benefits as well. The Colorado Department of Transportation discovered that communication between coworkers actually improved, as did communication between employees and outside customers once telecommuting was rolled out to some workers. The rise of collaborative chat workspaces—Slack, HipChat, Microsoft’s Teams, etc.—and the millions of dollars in funding they’ve attracted shows that there are businesses that have found a way to solve one of the big bugbears of telecommuting: an inability to coordinate, brain storm or problem-solve with colleagues.

Why would a company forgo a low-cost benefit to employees and decide that improved profits and decreased turnover are no substitute for parking employees’ bottoms in seats? One wonders what values are being prioritized by management and how that will reflect a company’s bottom line.

Who cares? Other than companies who keep a close eye on what workers cost them and want more bang for their buck out of their hires?

Two-job families do. If one partner is telecommuting and then gets the “move or else face unemployment” edict, it’s an economically and logistically fraught situation whether that worker stays with the employer or remains in their current city of residence. Someone’s going to be unemployed either way, and who knows for how long? At least 46 percent of two-parent households have both partners working full-time, and another 23 percent have one parent working full-time and one working part time.

By the way, the definition of “family” is not limited to those who have children. Couples who have chosen to remain child-free comprise 29 percent of U.S. households. While the U.S. Census has not broken out stats for employment status by partner the way they do when children are involved, the general trend is still clear: In over 50 percent of partnered households, both partners work. So, a forced relocation affects both partners there, too.

For the last 30 years, the majority of American workers have lived in families in which they are not the sole earner. It’s time for companies to recognize the reality of today’s workforce: It’s filled with people who are partnered to other workers. Employers who maintain the fiction that only one partner’s job matters to a family are going to lose talent. Employers who look at 30 years of reality, recognize the stress outmoded employment culture puts on their workers, and adjust accordingly will be the ones who have a future. 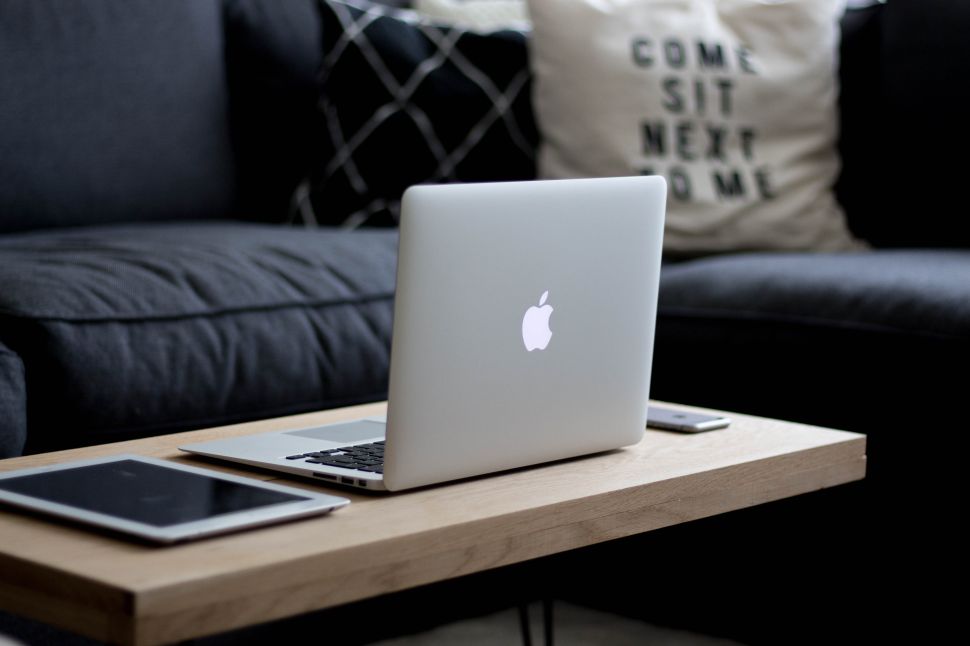