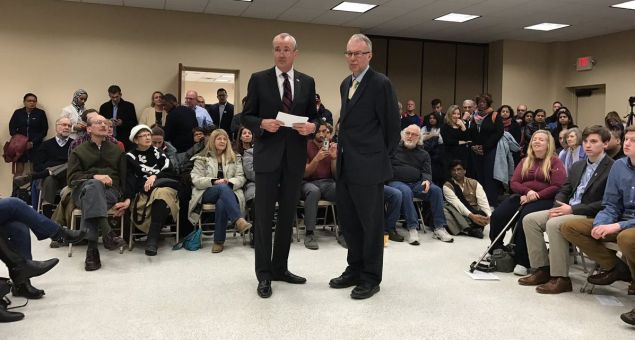 Levi Sanders, the son of U.S. Sen. Bernie Sanders, will be returning to New Jersey to campaign for the front runner in the state’s Democratic gubernatorial primary.

Sanders will join former Goldman Sachs executive Phil Murphy at three campaign events this weekend in Rahway, Princeton and Jersey City. When the younger Sanders announced his endorsement of Murphy earlier this year, his father declined to back either Murphy or his opponent Assemblyman John Wisniewski (D-Middlesex), who chaired Sanders’s presidential campaign in New Jersey last year.

Murphy has the edge over the rest of the Democratic hopefuls following a sweep of the county conventions.

The theme of Saturday’s event will be President Trump’s first 100 days in office and will include Analilia Mejia, the executive director of the progressive group New Jersey Working Families Alliance. On Sunday, Sanders will lead public forums. 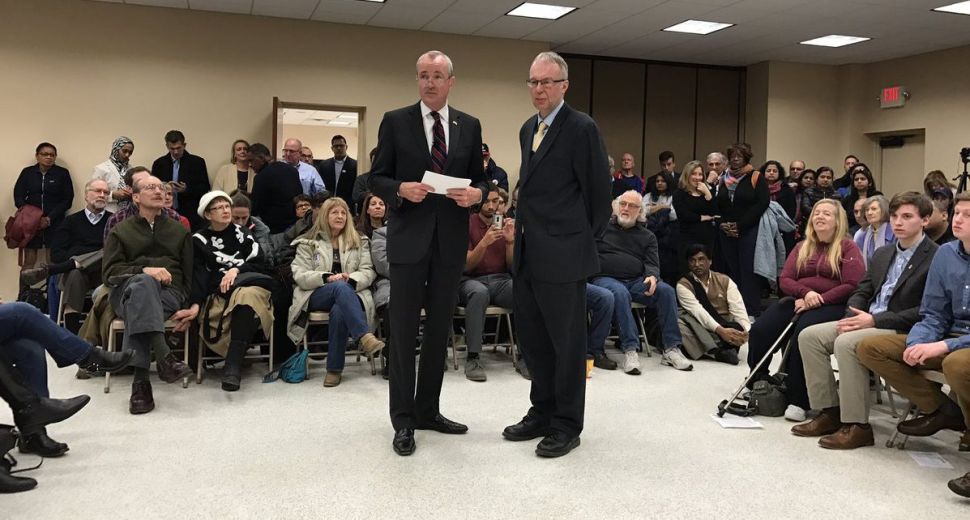