While Donald Trump is working to make America great again, Democrats and politically left establishments around the country are uniting together under an unexpected cause.

With each passing week, blue cities and states are more determined than ever to find a way for their political ideologies and beliefs to manifest themselves in local and regional legislation. The best example of this can be seen as mayors of major metropolitan cities are rejecting the call to end sanctuary cities.

What is on the horizon is perhaps the most interesting ideological development in my lifetime: A political left that embraces states’ rights and seeks to assert its political initiatives in local city councils and state legislatures.

Last week alone Attorney General Jeff Sessions called to end federal grants from the Justice Department in order to bring the hammer of government down upon local jurisdictions that shield immigrants from deportation efforts. This will not occur without significant backlash from the cities that these efforts are targeting.

Regardless of the arguments for and against these sanctuary city policies one thing is certain. The rising tide of citizens in blue states who are demanding the ability to determine their own way, and choose their own laws that they feel is best situated for them is a step towards freedom that all Americans of any political stripe should admire and respect.

This idea that states and local governments are the bodies by which citizens express regional identities, beliefs, and culture is what framers of the Constitution had in mind at the founding of our country. Our Constitution gives authority to the states, via the 10th Amendment, to pursue any variety of policies that are not already handled by the federal government. Our founders expected that the federal government would step aside and allow more regionalized institutions to determine the policies that work best for their citizens.

For the first time in my life the political left is and should be skeptical of growing executive authority, less the opposition party eventually take power and use it against them as would seem to be the case lately. The left’s outrage over Donald Trump’s immigration ban and his cabinet picks are a sign of a healing democracy.

I remain encouraged to hear strong dissent from the left when it comes to the overreach of the federal government which has culminated during the confirmation hearings, immigration bans, and various other executive orders. Our democracy is built to survive healthy debate and gridlock in order to allow the best ideas and policies to emerge.

For the next four years, limiting the growth of the “hammer” and expanding the ability of states and localities to engage in self-determination can be the basis for agreement between both political parties. I fail to understand why, at this point, both sides of the political aisle cannot celebrate this common cause.

Matt Joyner is a 2016 graduate of Michigan State University with his degree in economics. In 2012 he served as a board member of the Michigan Federation of College Republicans. Currently he is a financial professional in the Metro Portland, Oregon area. You can find him on Twitter @MattAJoyner. 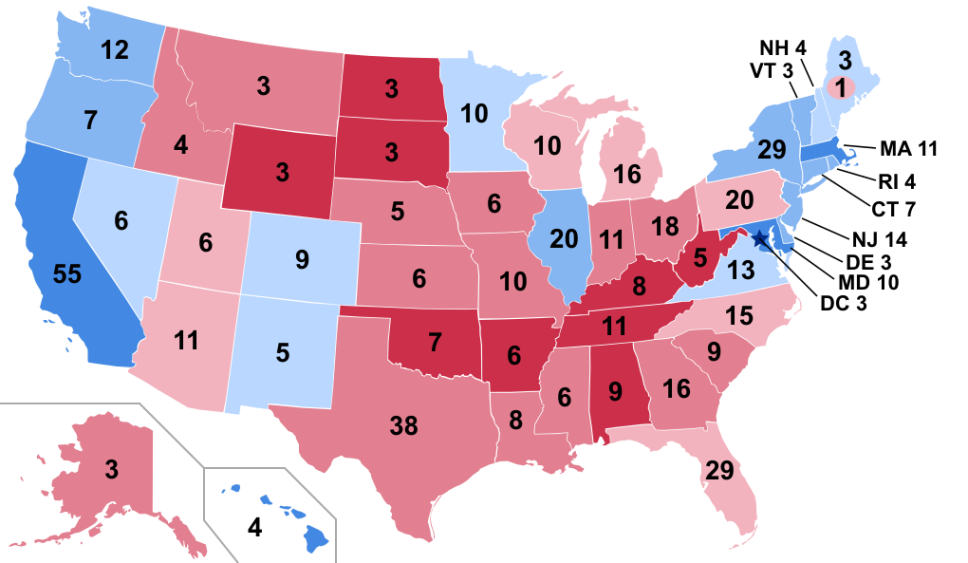