In a competitive state Senate race on the Shore, the two candidates are having a row about boat checks.

New Jersey law allows some public officials to stockpile their unused sick and vacation days indefinitely, and if they don’t take that time off before retirement, public officials can cash in that unused time off for a big payout — enough to buy a boat. Every year, there seems to be a new eye-popping headline about a six-figure payout somewhere in New Jersey.

This year, retiring Jersey City Police Chief Phil Zacche will collect over $500,000 when he retires in June from 450 unused vacation and sick days accumulated over 38 years. State Sen. Jennifer Beck (R-11), who is facing an aggressive challenge from former Monmouth County Democratic chairman Vin Gopal, responded to the news by introducing legislation to cap unused leave payouts at $10,000 for new public hires.

Competition is fierce on this hot-button issue, and the Democrats who control the Senate are unlikely to post Beck’s bill, one of 15 that would address payouts for the state’s highest-earning public workers, for a vote.

“While every six-figure sick leave payout is egregious, it’s even worse when it’s to an employee of a municipality that is heavily subsidized by state taxpayers living elsewhere,” Beck wrote in a statement, referring to the $420 million in school aid and $63 million in municipal aid that Jersey City received from the state budget in fiscal 2017.

“Monmouth County residents who struggle to pay their own property tax bills will end up paying for the Jersey City police chief’s $500,000 retirement check,” she argued. “I’ll continue to fight for sick leave reform for as long as it takes to make New Jersey Democrats do the right thing for property taxpayers.”

Gopal called that solution short-sighted. He argued that the Legislature should focus on municipal consolidation and shared services to fight the proliferation of high-end retirement payouts. He pointed to “several small towns in New Jersey that have populations of 500 or 600 people, many in the 11th district, who have not been able to consolidate.”

Gopal added that while he objects to the scale of the payouts, consolidation of services or entire towns will go further than capping the amount workers can receive in unused leave.

“We need to take a serious look at getting rid of not just all these payouts, but shared services and consolidation and other tools that are actually going to lower property taxes,” Gopal said. “You need leadership from the state to force these little towns to start sharing services or consolidating with their neighboring towns, and that’s just simply not happening.”

Gov. Chris Christie vetoed a previous bipartisan bill that would have capped payouts at $15,000 in 2010, when he decided he wanted the practice ended entirely. Another attempt to limit payouts to $15,000 in 2014 fizzled out. A Senate committee endorsed the plan 13-0, but neither the Assembly nor the full Senate held a vote on it.

“When you’re talking about municipal consolidation in New Jersey, everybody’s for it as long as it doesn’t affect them,” Seton Hall University political analyst Matthew Hale said. “I think Beck putting a cap on it immediately is going to have a smaller but short-term effect whereas Gopal talking about municipal consolidation will have a bigger but longer-term effect.”

“I think unfortunately Jennifer Beck is going to get no Democratic help because they think Gopal can take the seat,” he continued. 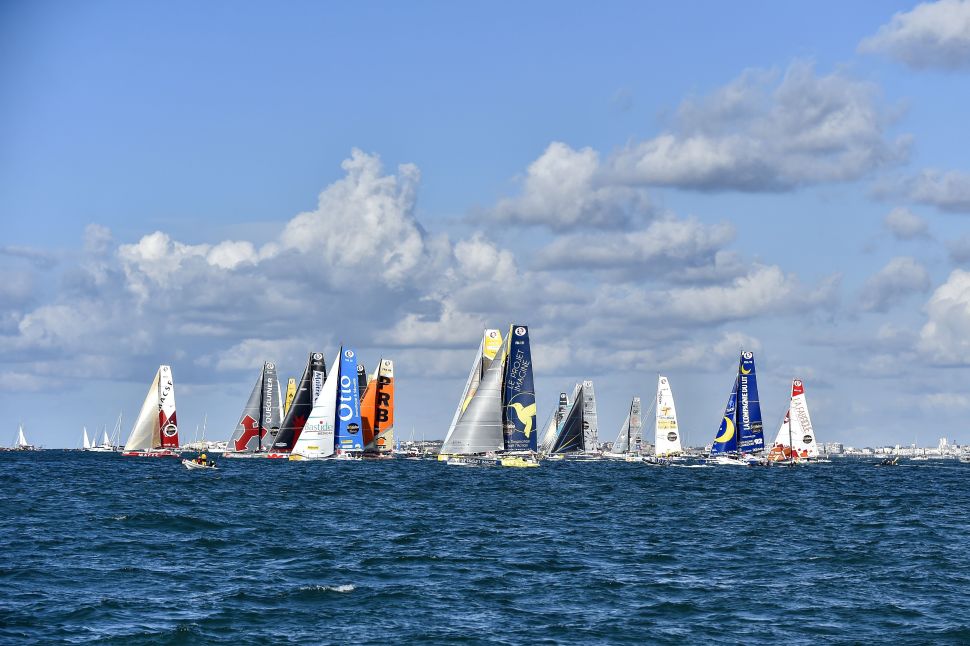