Bad news if you only now just got “Let It Go” out of your head—Frozen is headed to Broadway and they just announced its principal cast!

First up, Patti Murin as Anna. 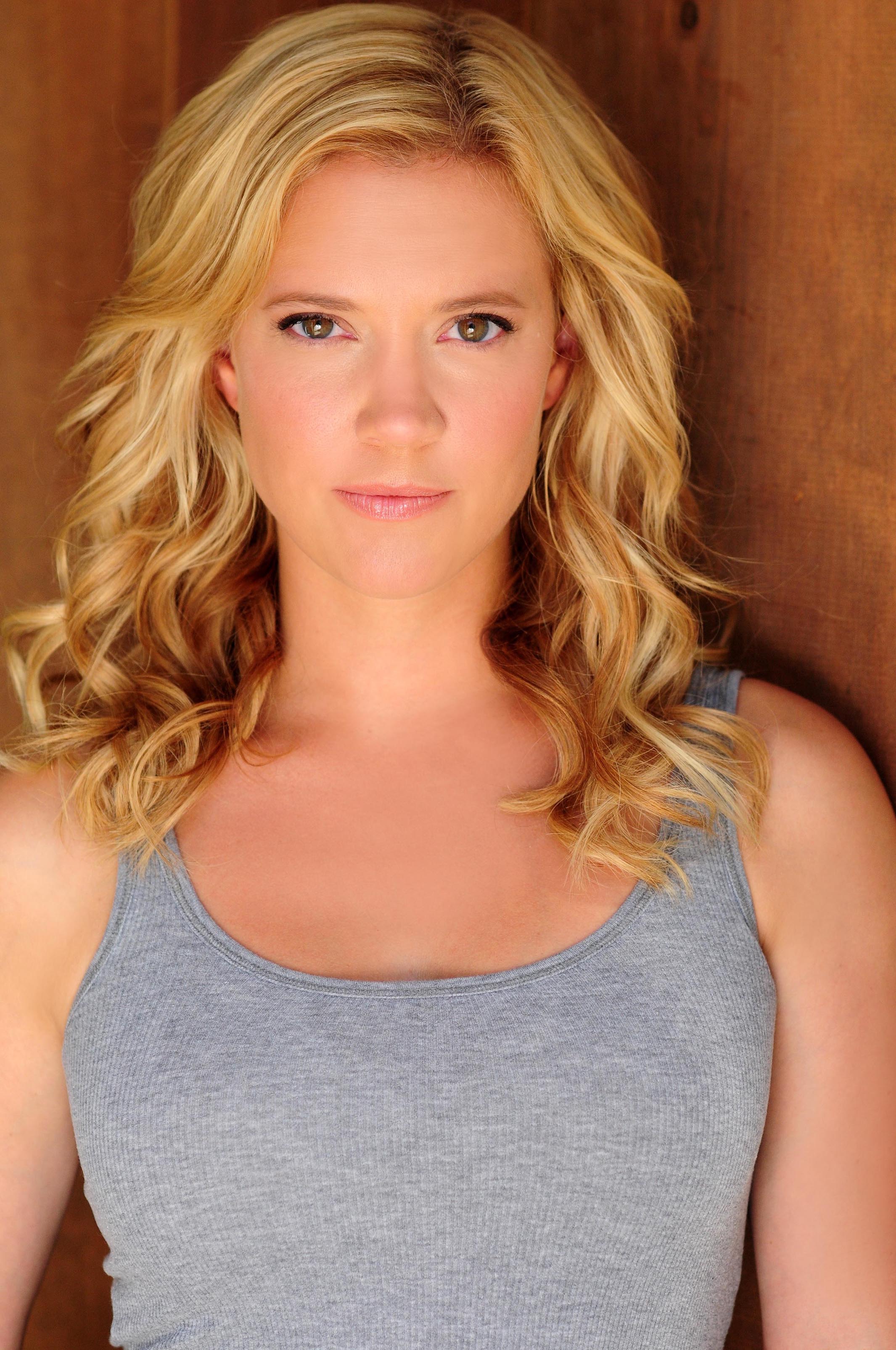 Jelani Alladin (Broadway debut) will be playing Kristoff, the ice harvester with a pet reindeer and a heart of gold. 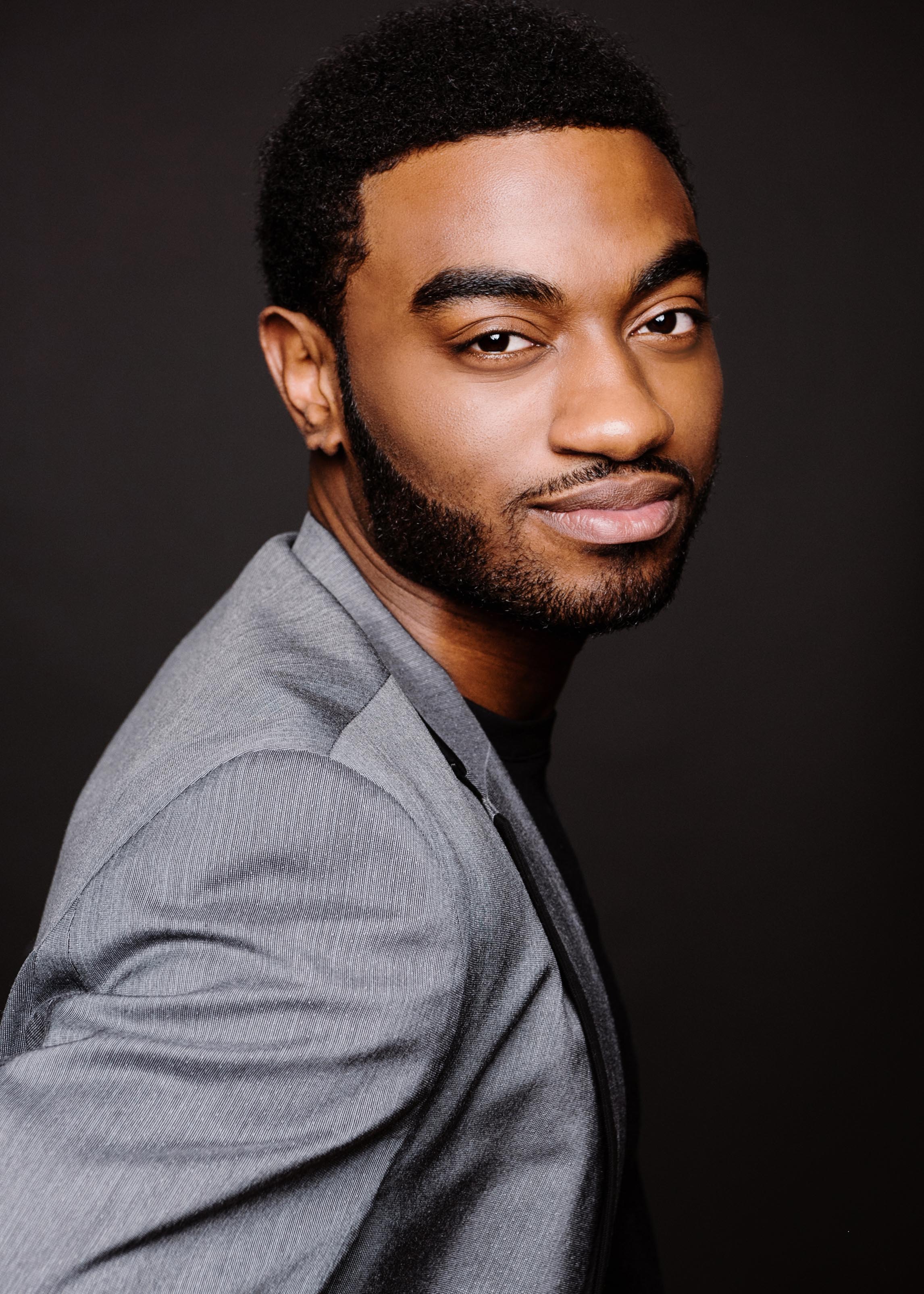 Greg Hildreth will be Olaf, the enchanted snowman (voiced by Broadway alum Josh Gad in the animated film) who dreams of summer. Hildreth (Cinderella, Bloody Bloody Andrew Jackson, Peter and the Starcatcher) has quite the Broadway resume himself. 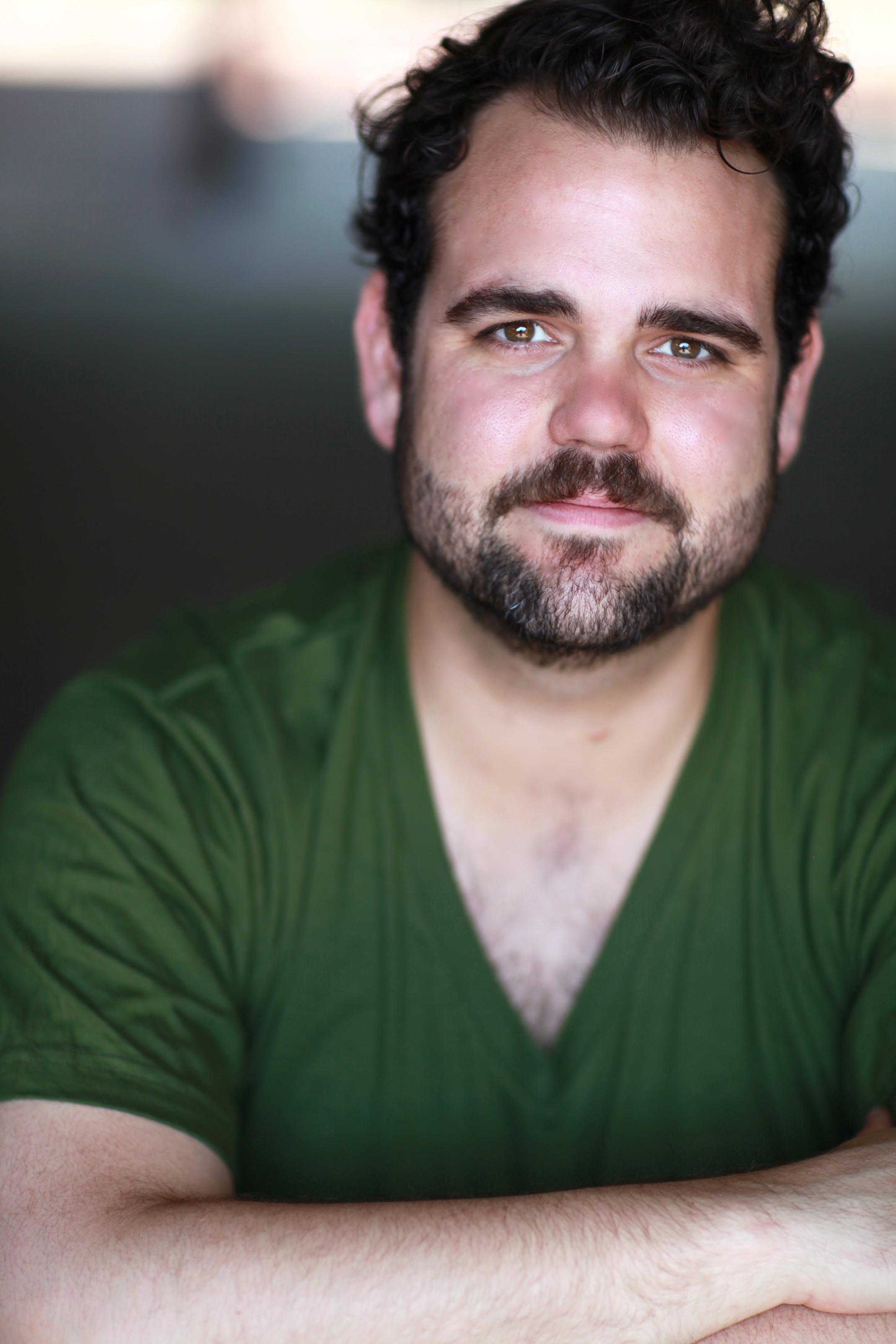 John Riddle will star as Prince Hans. Riddle (The Visit)w totally has the way-too-handsome thing down, plus he’s a dead ringer for Hans’s original voice, Santino Fontana. 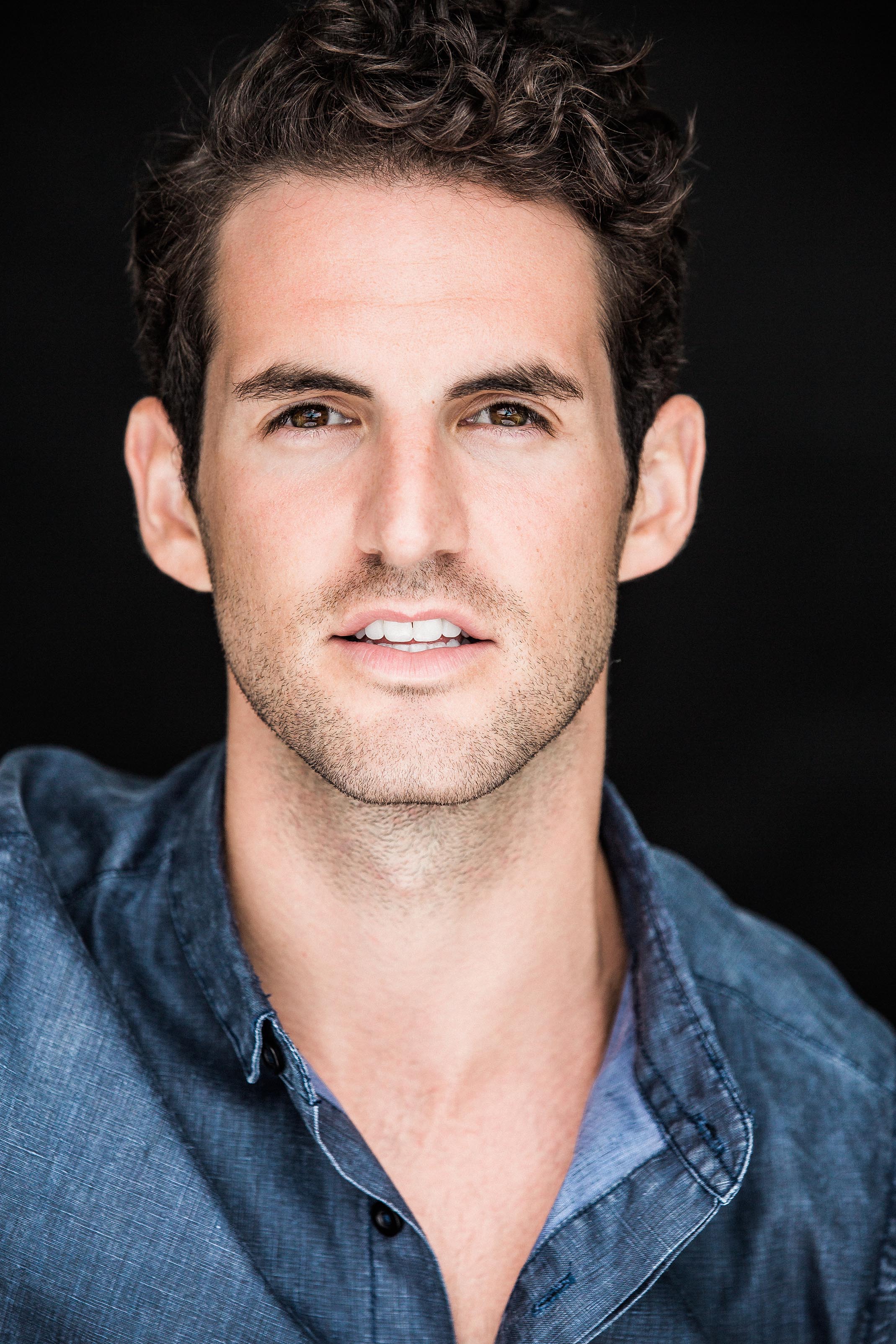 And finally, Caissie Levy is our ice queen, Elsa. 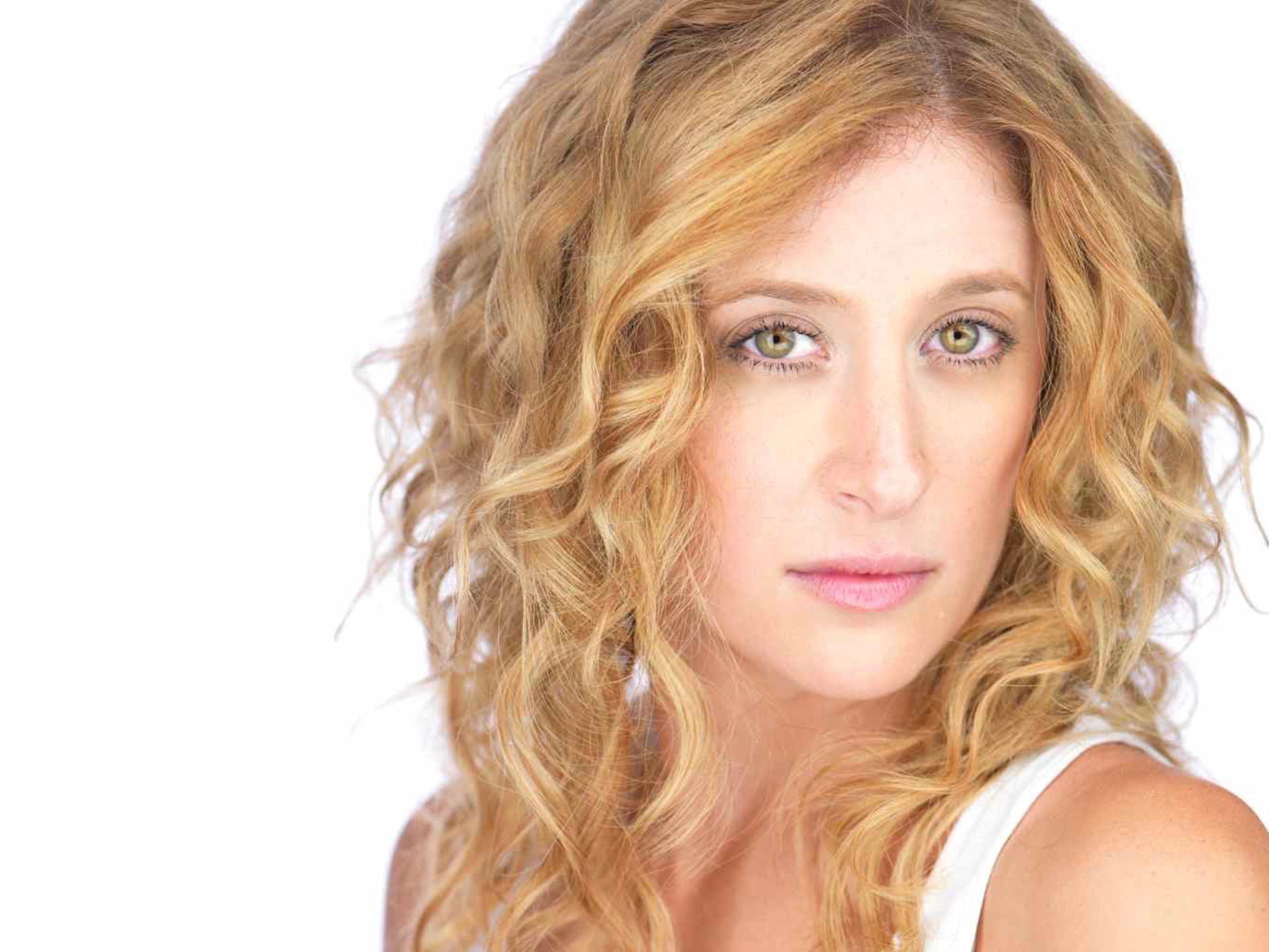 And it sounds like Levy—who has starred as Fantine in Les Mis, Elphaba in Wicked, Sheila in Hair, Penny in Hairspray and Molly in Ghost—already has her big number down: Levy sang a mashup of “Let It Go” and The Beatles’ “Let It Be,” at 54 Below back in 2015. Watch and listen below: