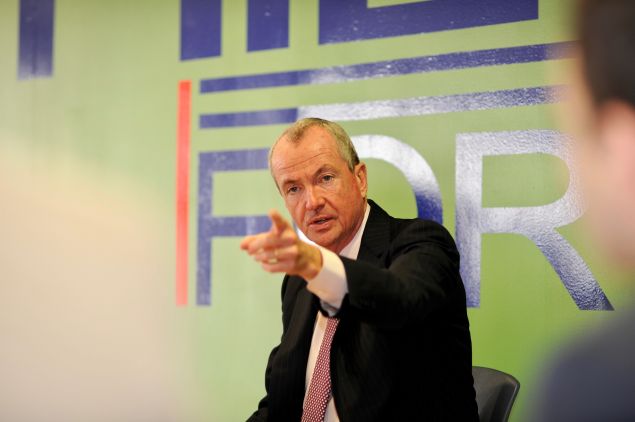 New Jersey’s top-tier candidates for governor drew income in 2016 from a mix of salaries, stocks, real estate and other investments, according to reports released Monday by the state Election Law Enforcement Commission.

Candidates must disclose all their sources of income to New Jersey election regulators, although they’re not required to say how much money came in from each source.

Winning the prize for “longest filing” was Democrat Phil Murphy, the former Goldman Sachs executive and U.S. ambassador to Germany who returned the seven-page ELEC form with a 30-page appendix listing all of his family investments. Republican Assemblyman Jack Ciattarelli submitted the second-longest filing, at 14 pages.

Here’s a summary of each major candidate’s personal financial disclosure to ELEC:

The assemblyman reported a salary from the state of New Jersey. He received $49,000 in 2016, although it’s not listed on the ELEC form.

Both he and his wife Melinda reported unspecified income from Galen Publishing, Ciattarelli’s medical publishing and marketing business. Jack Ciattarelli also drew income from Healthcare Media Group, also one of his businesses.

Ciattarelli also has invested in many different types of state-issued bonds, the ELEC form showed.

The lieutenant governor earned $140,000 from her state job in 2016, according to public payroll data. Her husband retired from the Appellate Division of the Superior Court this year, but in 2016 Michael Guadagno drew $174,500 from his salary, the data show.

The Democrat reported salary and profit-sharing earnings in 2016 from the New York law firm Debevoise and Plimpton, where he was a partner. His wife, Nancy Northup, reported income from the Center for Reproductive Rights, where she is president and chief executive.

The Goldman Sachs alum drew no salary in 2016 and manages his money through hundreds of investments, the ELEC form showed.

Murphy, the former U.S. ambassador to Germany, and his wife Tammy drew unspecified rental income from properties in Berlin and Terni, Italy.

Murphy earned $7.3 million in 2015, according to a tax return he showed to reporters in December.

The Democratic assemblyman drew a salary from the state of New Jersey of $49,000, according to public payroll data not on the ELEC form.

He also drew income from his law firm, Wisniewski and Associates, and from a separate entity called Wisniewski Realty. And he also reported gains in 2016 from around a dozen investment funds.

The ELEC disclosure form showed that one of Wisniewski’s children works for the Cooper Health System. One of New Jersey’s most powerful Democrats, George Norcross, is chairman of Cooper’s board. 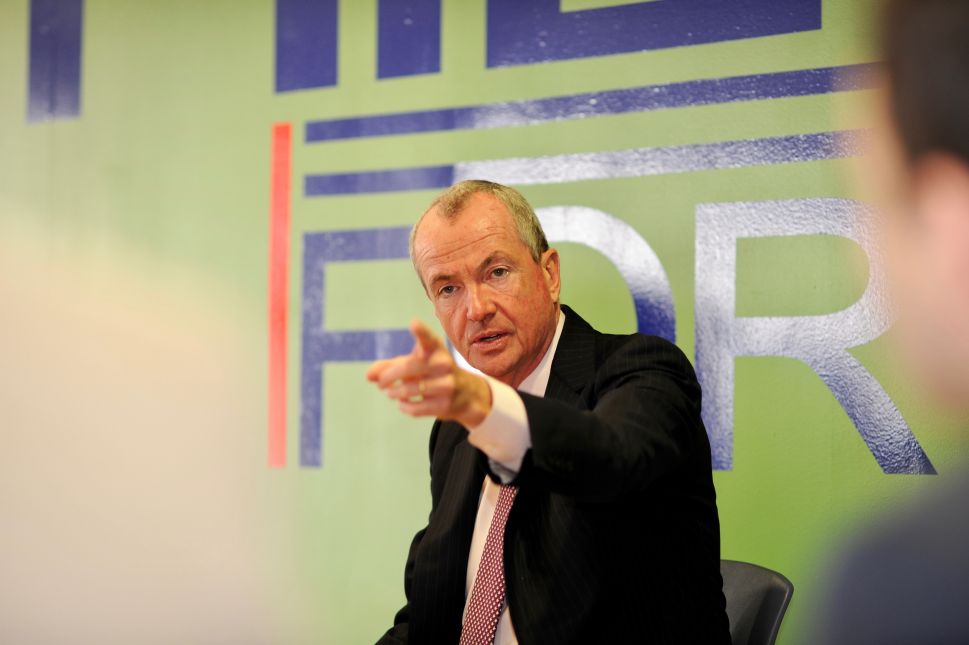