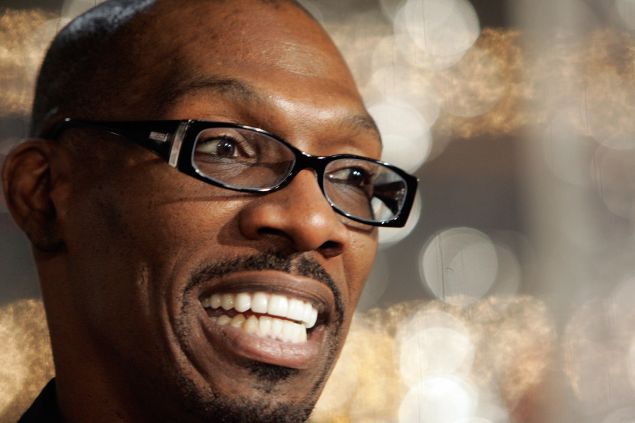 Charlie Murphy–older brother of Eddie Murphy, comedian and Chappelle’s Show stand-out–died Wednesday from leukemia. He was 57.

After serving six years as a boiler technician in the U.S. Navy, Murphy followed his brother to Hollywood in the late-80s, first popping up in bit parts before appearing in Spike Lee’s Jungle Fever and co-starring with Chris Rock in 1993’s CB4.

We just lost one of the funniest most real brothers of all time . Charlie Murphy RIP. pic.twitter.com/AAwItp5AJC

His comedy legend was cemented, however, with Dave Chappelle’s Chappelle’s Show. Murphy’s reoccurring bit, “Charlie Murphy’s True Hollywood Stories,” resulted in arguably two of the greatest sketches in history: A night of basketball and pancakes with Prince, and a saga of disrespect with Rick James that will be quoted until the end of time.

Off-screen, Murphy also co-wrote Wes Craven’s Vampire in Brooklyn and 2007’s Norbit, both of which starred his younger brother. His debut stand-up performance was immortalized in 2010’s Charlie Murphy: I Will Not Apologize. 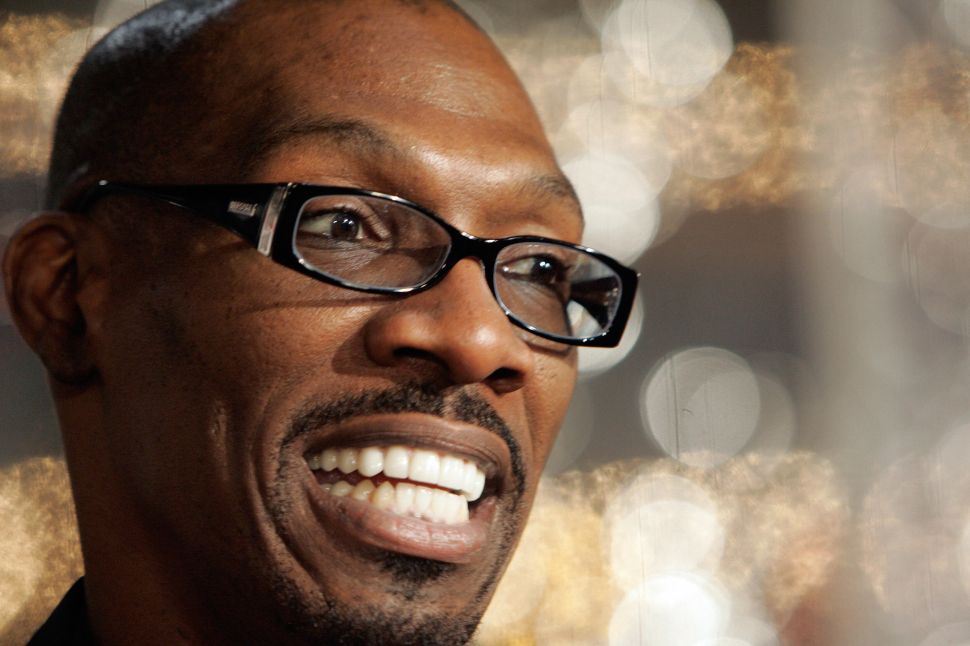