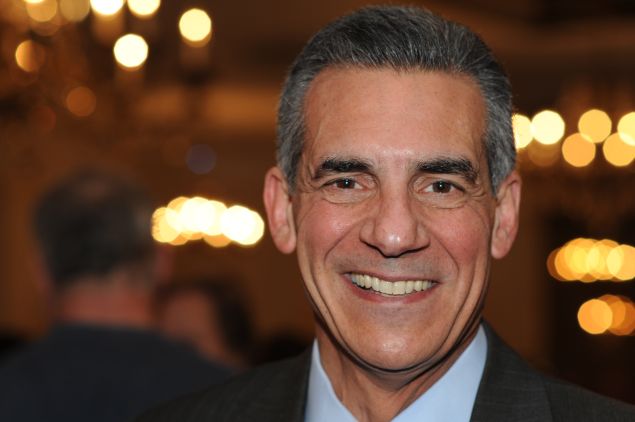 Assemblyman Jack Ciattarelli, a candidate for the Republican nomination for governor, earned $3.8 million and paid nearly $1.5 million in federal, state and local taxes over the last five years, according to newly released tax returns.

Ciattarelli uploaded his tax returns from 2012 to 2016 to his campaign website on Tuesday. They show that most of his income came from Ciattarelli’s medical publishing and marketing businesses, Galen Publishing and the Healthcare Media Group.

The Somerset County assemblyman also drew a $49,000 salary from the state of New Jersey each year, reported capital gains and income from rental properties and investments.

“As the grandson of immigrants, I have been, with the support of my wife, very fortunate to achieve the American Dream through hard work and sacrifice,” he said in a statement. “As governor, my top priority will be confronting and solving the economic and fiscal crises facing our state so that every single citizen has equal opportunity to achieve their American Dream right here in New Jersey.”

Ciattarelli, who filed tax returns jointly with his wife, Melinda, gave $104,221 to charity over the five-year period. It averages out to 3 percent of their total earnings per year.

Ciattarelli invited the press and the public to scrutinize his returns and jabbed at Phil Murphy, the front-runner for the Democratic nomination, who allowed reporters to see his 2015 tax return in December but did not release the document to the public. Murphy earned $7.3 million in 2015, according to his tax return.

“His unwillingness to provide unfettered access to his tax returns makes you wonder what he has to hide,” Ciattarelli said.

All candidates in New Jersey must disclose their sources of income, but whether to release tax returns, and how many, is a decision each campaign makes on its own. Lt. Gov. Kim Guadagno, who is also seeking the GOP nomination for governor, has released her tax returns every year she has been in office since 2010. She and her husband earned $339,686 in 2015, according to their most recent tax return. 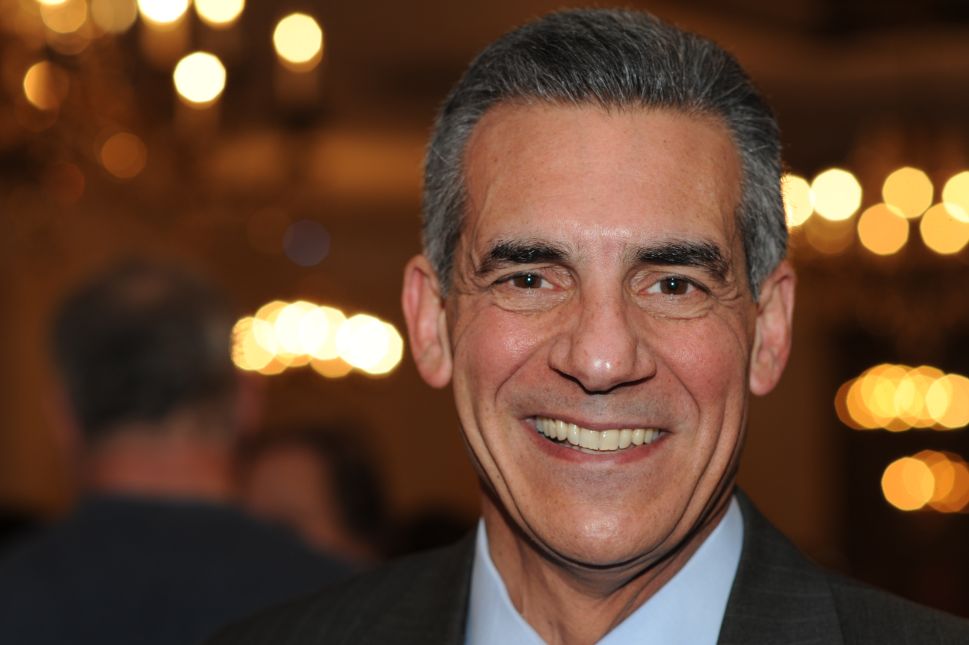