When the narrative that Russia interfered in the 2016 election first began to gain steam among the mainstream media, Hillary Clinton partisans, and neo-conservatives, one of the leading voices in the hysteria was Louise Mensch, a former Heat Street publisher and British conservative blogger. She has made frequent appearances on mainstream media networks, including MSNBC, Bill Maher’s HBO show, Fox News, and BBC, and she has been published by the New York Times. Former DNC Chair Donna Brazile, Rep. Ted Lieu and the DNC deputy communications director have promoted her work and so have several celebrities like Rob Reiner and Rosie O’Donnell.

Despite often providing no evidence or citing anonymous “sources,” Mensch has propagated allegations of Russian activities that range from highly unlikely to simply outrageous. In periods that the narrative about Russia has lost steam or audiences have focused on other issues, Mensch has launched larger accusations to regain attention.

On April 9, Mensch made the claim—without evidence—that Russia funded the civil rights protests in Ferguson, Miss. This is one of a long list of unsubstantiated conspiracies that Mensch has propagated, including alleging that former Rep. Anthony Weiner didn’t sext a 15 year-old girl but was catfished by Russian hackers. She has also called ProPublica and Democracy Now shills for Russian President Vladimir Putin and alleged that the Russian government was secretly operating public wifi in her neighborhood. Mensch also claimed that Putin played a role in a terrorist attack carried out in London on March 22.

Recently, Mensch’s conspiracy theories have reached even crazier heights. On April 15, she claimed without evidence that anti-Fascist protesters are Russian actors and that the Boston Marathon bombings were orchestrated by Russia.

The hashtag #MenschAMovie trended on April 19, making fun of Louise Mensch’s knee-jerk reaction to attribute events to Russia. The same day, Mensch claimed that Sen. Bernie Sanders was a “Russian agent of influence no two ways about it at this point” in response to Sanders stating in an article that he didn’t know if Democratic congressional candidate Jon Ossoff is a progressive. She also claimed that Labor Party Leader Jeremy Corbyn is also a “Russian agent of influence.” One would think that her followers would think for themselves and refrain from retweeting these baseless claims, but her endless neo-McCarthyism provides a constant source of claims to smear political opponents with—without having to cite facts or constructive arguments.

After starting her writing career authoring books like Sparkles and Glamour, Mensch shifted to politics and briefly became an MP in Britain. After getting laughed out of the country, she has ignited her career by taking the lead in spouting endless conspiracies theories to her blindly loyal followers. Her followers are primarily comprised of Clinton supporters who can’t accept that Clinton lost the election because her campaign was a train wreck. They fall in line behind everything Mensch says, occasionally ignoring her overtly incorrect claims but still lending credence to her “theories” about Russia. 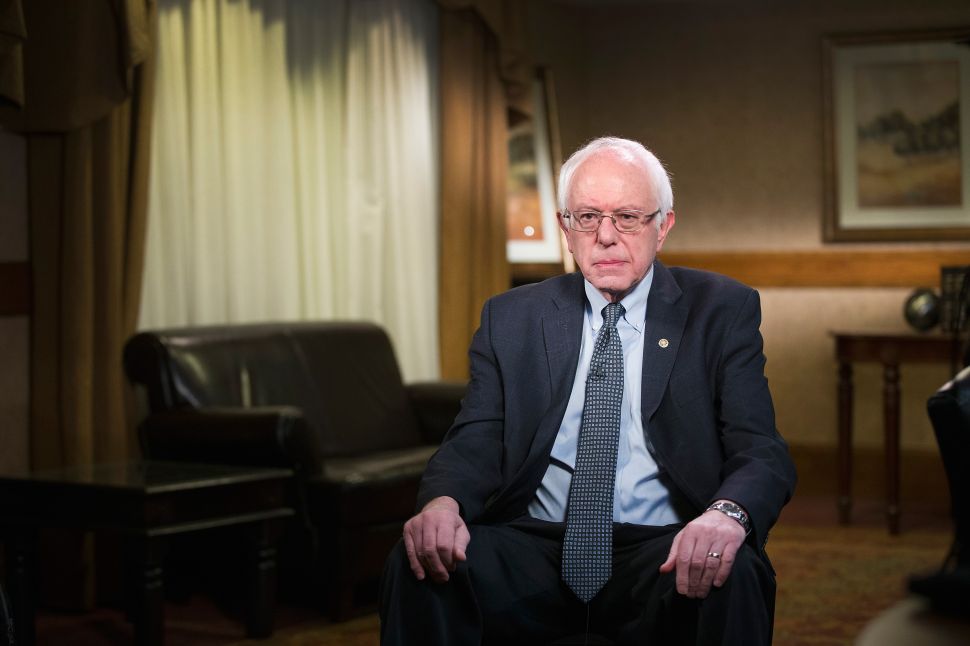