This has been a bad week for brands, between Kendall Jenner’s viral Pepsi ad and United Airlines forcing a man off a plane.

And now, we can add Cosmopolitan magazine to the list.

This morning, the fashion industry staple tweeted out this story:

It sounds like generic clickbait—until you read the story itself, which is the heartbreaking tale of Simone Harbinson. The Melbourne, Australia native was diagnosed with malignant carcinoid tumor of the appendix, a rare form of cancer. A series of complications (including back surgery) prolonged her recovery, though her cancer surgery was successful.

One complication of Harbinson’s illness was that she gained 35 pounds. So she purchased The Bod, a 12-week diet plan which balances protein, fat and carbs. Because of her health issues, she couldn’t complete the fitness component of the program—so she did indeed lose 44 pounds without a single gym session.

“Simone’s weight loss success is proof that anyone can lose weight without breaking a sweat simply by eating more mindfully,” the article concludes.

While this is technically true, the fact that Cosmopolitan framed cancer as a hot new weight loss trend rubbed many readers (especially cancer survivors) the wrong way. And so of course, they turned to Twitter:

"Woman Gets Cancer But It's Totally Fine Because She Has A Beach Body Now" – @Cosmopolitan pic.twitter.com/fguMsVgIB1

hey @Cosmopolitan i have no idea where the hell you were going with this but i assume you're going to hell pic.twitter.com/tULjS4K68a

According to @Cosmopolitan cancer is this seasons perfect way to get that beach body. WTH. What click bait ignorance. #cancersucks pic.twitter.com/qKcDYXjbVl

You know @Cosmopolitan, I really hadn't thought abt the fact that losing 2 limbs helped me drop those pesky 20 lbs…https://t.co/qBeshF6ULp

Eventually Cosmopolitan deleted the tweet and changed the headline of the article online to read “A Serious Health Scare Helped Me Love My Body More Than Ever.” There was no editor’s note addressing the controversy, however.

Cosmopolitan did not respond to an Observer request for comment. 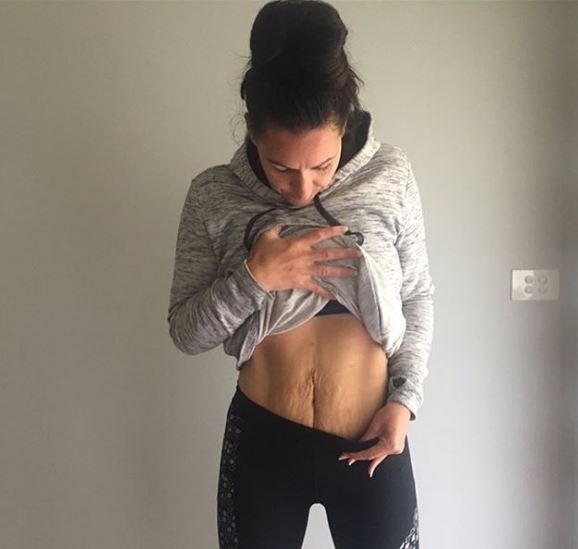