A State Senate candidate in one of New Jersey’s few competitive districts won the endorsement of one of the state’s most influential labor unions Wednesday. The Communications Workers of America will be backing former Monmouth County Democratic chairman Vin Gopal in his bid against popular Republican incumbent Jennifer Beck in the 11th legislative district.

Although Beck has been critical of both President Donald Trump and Republican governor Chris Christie, the CWA’s state director cited opposition to the new administration in a release announcing the endorsement.

“With Chris Christie in the Statehouse and Donald Trump in the White House, we need leaders at all levels who will fight for economic and social justice—not people who only go along to get along,” wrote CWA NJ State Director Hetty Rosenstein. “For years, Jennifer Beck has carried Christie’s . And the Christie-Beck agenda has consistently hurt middle-class and working families. We enthusiastically support Vin Gopal. He’ll fight for jobs, services, fully-funded pensions and an economic system that works for all.”

“I am so happy to have the support of CWA New Jersey,” Gopal said. “The working families who make up the CWA are the families that I am committed to fighting for in Trenton. Monmouth County needs a true advocate in our State Senate who will put our community’s interests first, and I promise to be that voice.”

The endorsement comes after another from the Amalgamated Transit Union. Gopal helped launch the candidacies of Assembly members Eric Houghtaling and Joann Downey during his time as chairman, leading to the biggest upset victory of the state’s last round of legislative elections in 2015. Democratic National Committee Chairman Tom Perez visited Monmouth County last week to lend his support to the Gopal-Houghtaling-Downey ticket at an event in Asbury Park last week. 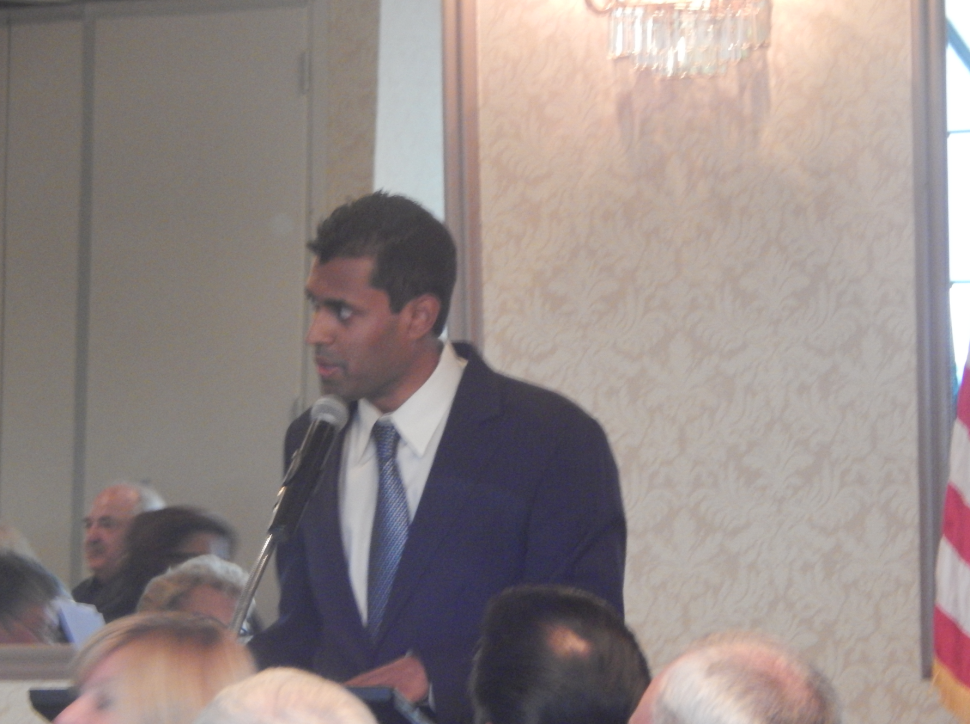