The Hackensack mayoral race has so far been marked by a messy fight between the slate of current Mayor John Labrosse and another slate called Hackensack United for Progress. That battle hinges on claims made by the Labrosse team that HUP’s campaign manager Caseen Gaines violated policy by doing campaign work while at his teaching job at Hackensack High School. Those accusation came to a head last week at a Hackensack School Board meeting where Labrosse and Hackensack Board of Education attorney Richard Salkin got into a verbal altercation over the claims about Gaines.

A third slate — Hackensack Strong which is fronted by Councilwoman Deborah Keeling-Geddis — has mostly stayed out of the hubbub. On Tuesday, Keeling-Geddis and announced that she received the endorsement of the Hackensack Education Association, a group unaffiliated with the BOE that was “established to promote the educational interests of the students of the Hackensack Public Schools” and represent members during “negotiations and grievances with the Board of Education of the City of Hackensack,” according to their facebook page.

While the group’s endorsement of Keeling-Geddis– whose slate includes Richard Cerbo, David Dungey; Angelica Carfi-Meneses and Rafael A. Del Rosario — does not mention the ongoing school-related feud between the other slates, in Keeling-Geddis’s statement the candidate promises to “renew and strengthen ties to the community and increase trust between the governed and the government.” There has been a longstanding impasse between city council and the board of education in Hackensack. During last week’s BOE meeting, Labrosse called on Salkin to resign due to claims of a conflict of interest.

“I’m honored to receive the HEA support and the backing of all those who want to work to improve the futures of the children of this community,” said Keeling-Geddis. “I care very deeply about this community and I am disheartened by the years of infighting and personal agendas that only serve to satisfy the egos of the Labrosse/Canestrino ticket.”

In addition to Keeling-Geddis, the HEA endorsed The Hackensack municipal election is non-partisan and will be held in May. 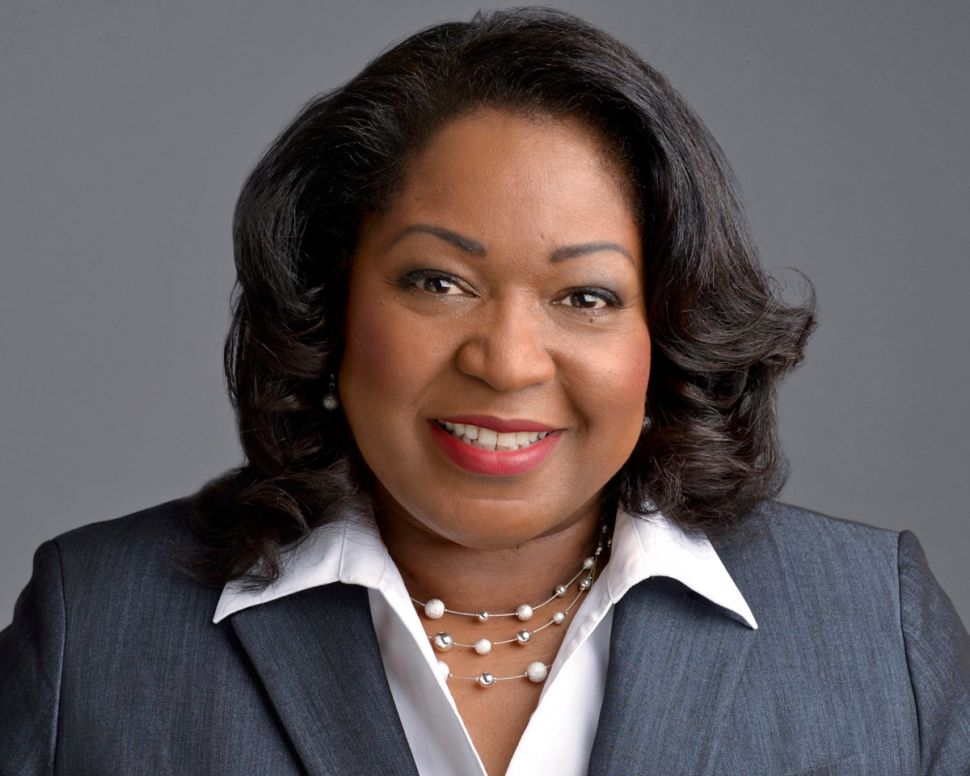