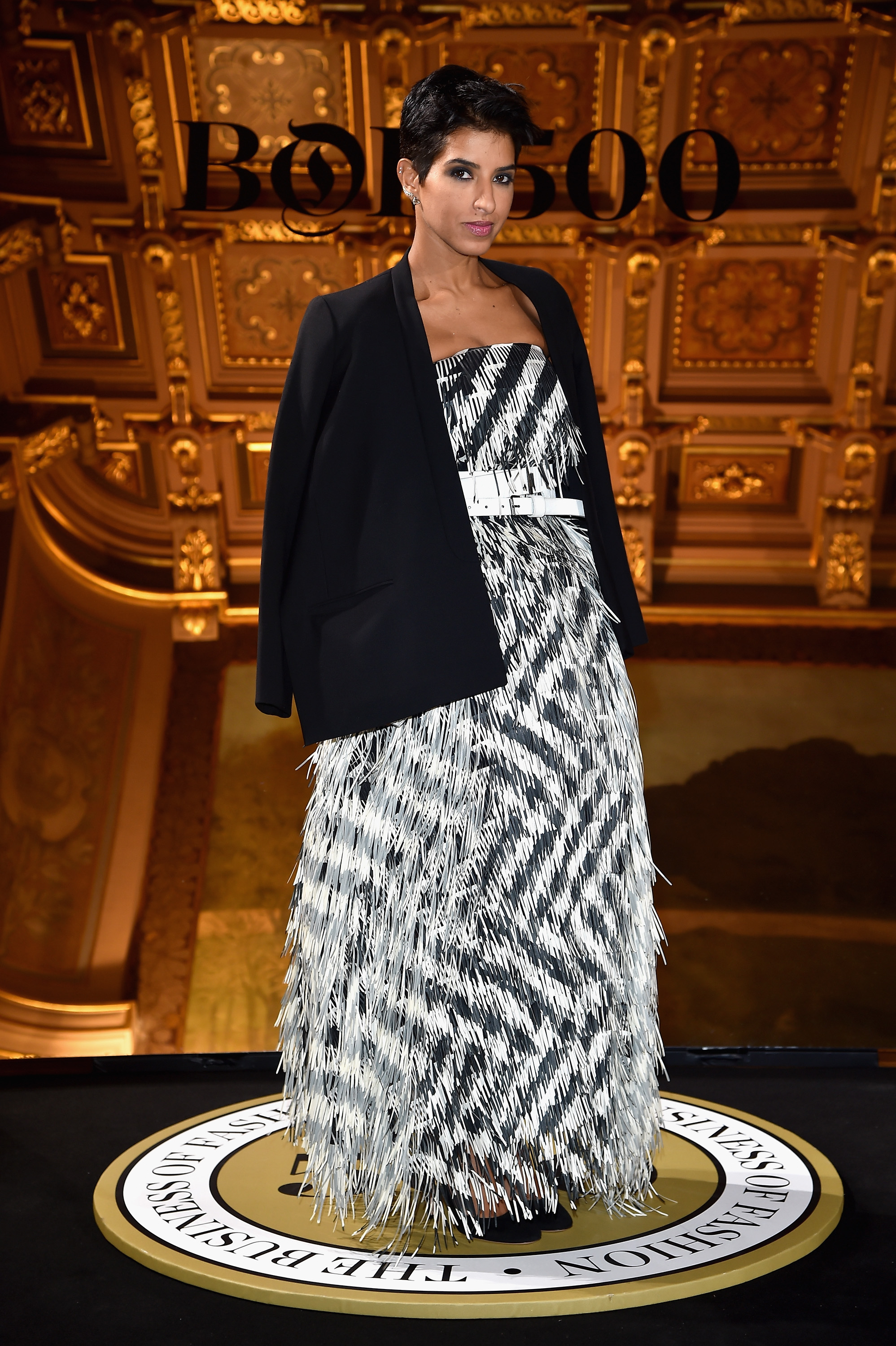 Dramatic departure: Mere months after accepting the role as the inaugural editor-in-chief of Vogue Arabia, Princess Deena Aljuhani Abdulaziz has been fired. She explained in a statement: “I stand behind my values and vision for Vogue Arabia and I refused to compromise when I felt the publisher’s approach conflicted with the values which underpin our readers and the role of the Editor-in-Chief in meeting those values in a truly authentic way.” via Business of Fashion.

The force: Billie Lourd paid a major homage to her late mother, Carrie Fisher, at the Star Wars Celebration in Orlando. Together with Tom Ford, she designed a dress that was a nod to the iconic white frock worn by Princess Leia. She looked stunning. via Harper’s Bazaar.

On hold: Wes Gordon has hit the pause button on his eponymous collection. He has forfeited the lease on his Nassau Street offices, but has promised that the brand is not closing for good. For the time being, he is doing some consulting for Carolina Herrera. via WWD.

Gucci in a flash: Through a partnership with Farfetch, Gucci is now offering 90 minute deliveries to customers in London, Paris, Madrid, Milan, New York City, Los Angeles, Miami, Dubai, Tokyo and São Paulo. This service, called F90, will pull merchandise from a local Gucci store and a courier will deliver the purchases straight to your front door. via W Magazine.

World citizens: The CFDA and FWD.us has directly targeted Donald Trump’s immigration plan and they are offering solutions that span across the industry. They plan on doing that by expanding the number of skill-based visas, in addition to the creation of an entrepreneurial visa. They also want to “create a pathway to legalized citizenship for non-criminal undocumented workers already living in the United States.” via Cosmopolitan. 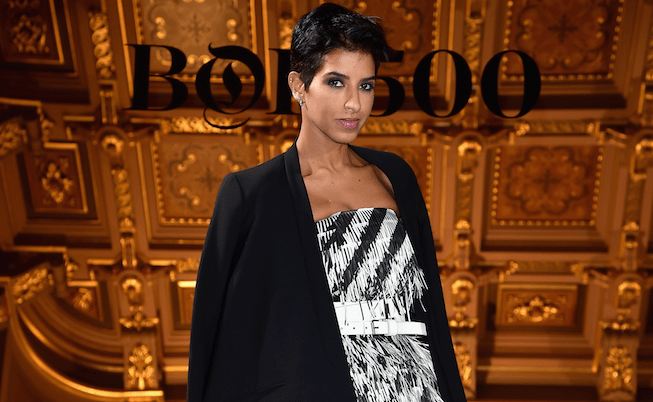