Since the election of President Donald Trump, the tech community has come out in force to protest his agenda. Several online faxing services have started databases with fax numbers for congressmen and senators, as an alternative to being on hold with their secretaries. Other techies have developed Facebook Messenger bots which alert you when Congress takes up an issue you care about, theoretically giving you the incentive to call in your opinion.

For a more frictionless approach, however, try Dial Congress, a new Chrome extension which gives direct contact information for every member of the legislative body. Once you download the program to your taskbar, just hover your cursor over the name of a member of Congress (when you see it in a news story or on a Wikipedia page, for example). The extension then displays a tooltip with the congressman’s party affiliation, the state they represent and the phone number for their Washington, D.C. office.

The program was developed by BJ Warshaw, a Brooklyn-based web developer who works for the interactive agency Huge. When the company sponsored a hackathon soon after the 2016 election, Warshaw decided to tackle a problem he had personal experience with.

“I had to set aside time to remember to call my representatives,” he told the Observer. “I wanted a more constant reminder, something that, as I read a news story, would spur me to act immediately. See an awful piece of legislation being proposed by a Senator? A rep is co-sponsoring a bill that you’re in favor of? Get his info ASAP and give ’em what for while your feelings are fresh.”

Warshaw decided to focus his project on phone numbers instead of email addresses, since congressional staffers have reported that “a large volume of calls on an issue could bring an office to a halt.” Indeed, many congressmen of both parties said that constituent phone calls protesting the American Health Care Act were what led them to oppose the bill.

One part of the extension could raise eyebrows among the privacy conscious: Dial Congress requires access to the code for all web pages you visit in order to mark any found congresspeople. As such, the Chrome Web Store warns that the extension can “read and modify all your data on all websites you visit.”

Warshaw explained, however, that Dial Congress actually doesn’t collect any personal information. When the page loads, it simply scans the HTML and text to find politicians’ names. Then it adds code to the web page that highlights the matched text and causes a tooltip to display when you hover over it.

“I’m only reading that data in order to add functionality,” Warshaw explained. “At no point am I saving any personal data, reading cookies, snooping at your passwords nor sending information back to me or another server. All the code is executed on page load and only within your browser.”

Warshaw said he hoped Dial Congress (along with the other new protest tools) would help people take a stand against Trump and his congressional allies, especially when it comes to tech issues like net neutrality.

“This administration’s stance on issues goes against my, and many others’, personal desire for an open, free, widely accessible and safe internet, as well as the United States continuing to be a global leader in technological innovation,” Warshaw said. 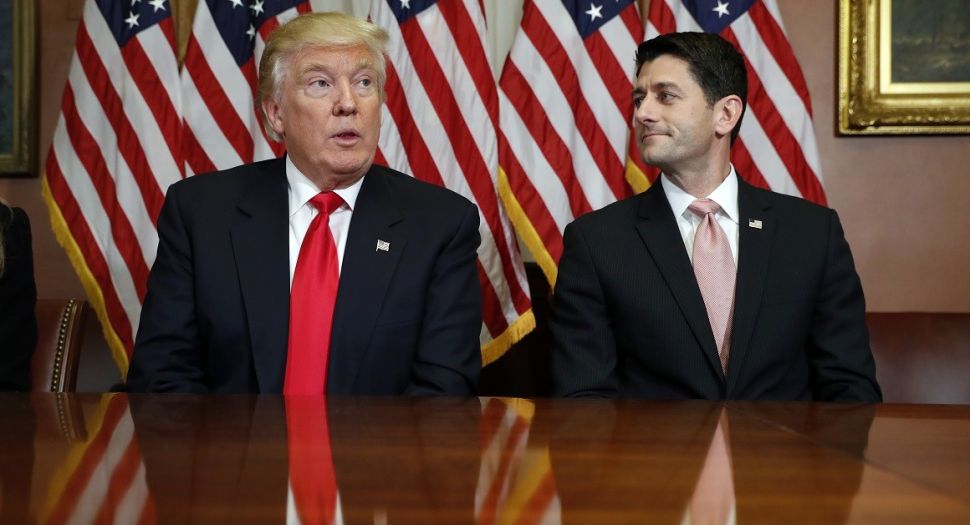