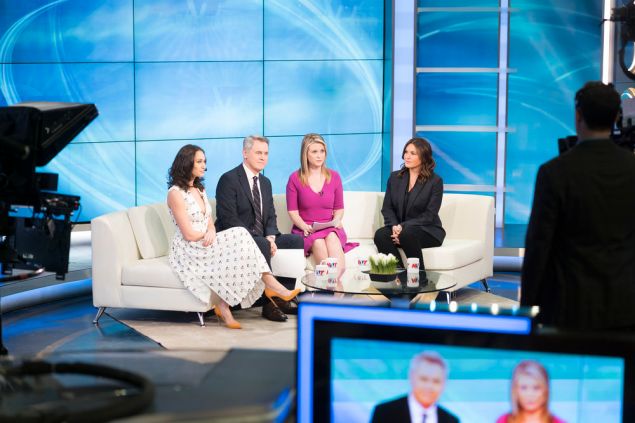 Once again, an upcoming episode of Law & Order: SVU seems to be strangely just a bit ahead of the zeitgeist.

In an episode entitled “The Newsroom,” Lieutenant Benson makes an appearance on a cable news network show to talk about a headline-making rape case she’s working on. But, suddenly the conversation takes a dramatic turn when one of the anchors makes an on-air accusation of assault — against her boss.

To conduct their investigation, Benson and ADA Barba must ask witnesses to put their jobs on the line. Sound familiar?

In this clip, as Benson (Mariska Hargitay) and Barba (Raúl Esparza) — fresh off his recent suspension for witness tapering — discuss their course of action, they get a visit from the ever intrusive Chief Dodds (Peter Gallagher), who warns them that if they’re planning to take on the head of a huge cable news corporation, they’d better have a rock solid case. 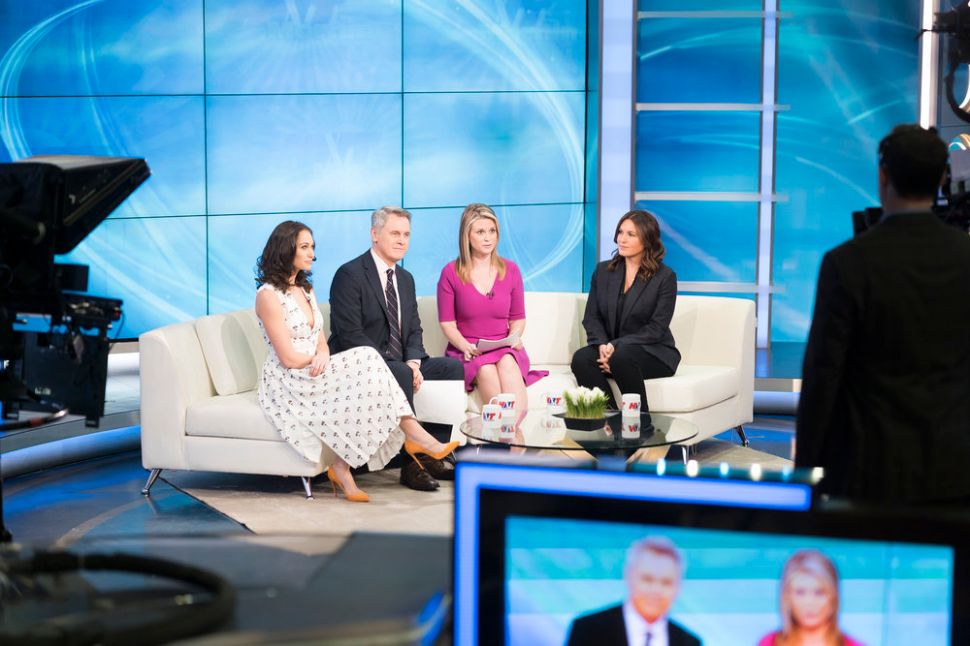