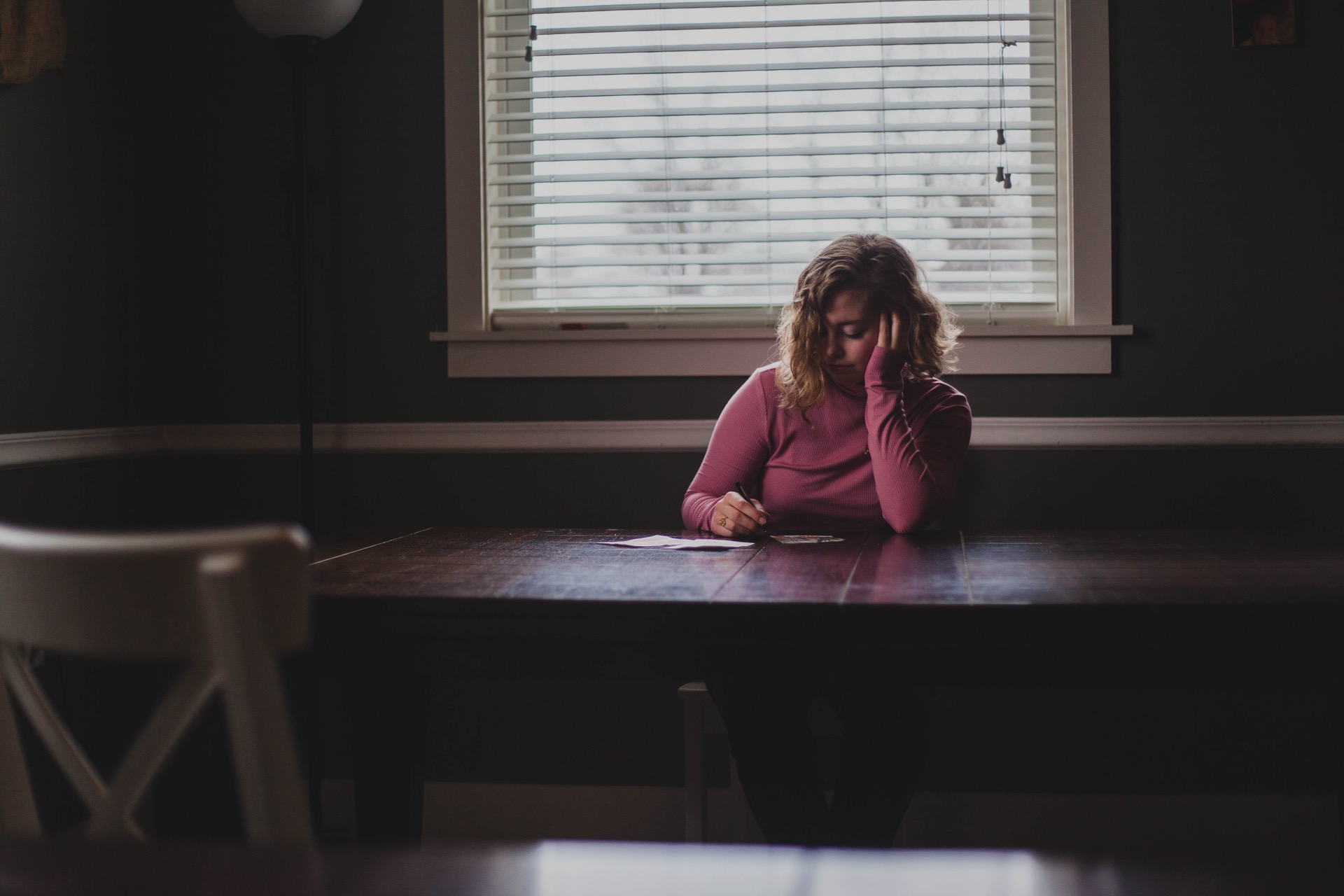 When people ask me what it’s like to be on antidepressants, I tell them it’s like standing in front of a locked door. No matter how much you kick, pound, and yell, the door never opens and you cease to have access to that which is on the other side. No, you’re not suddenly an all-smiles game show host; you feel the full spectrum of emotion, but your fall is no longer precipitous, bottomless — your lows have a limit. And then you stand in front of the door and realize you’ve been denied entry to the dark country in which you once lived. Your visa has been removed, your passport confiscated. Medication reminds you there are now places you can no longer go.

Much of my writing (ok, fine, nearly all of it) is relentlessly dark. Up until last year, I was able to sit still in uncomfortable spaces and write from them with an ease that bordered on disturbing. I published two books, countless essays, and short stories before 150mg of Wellbutrin and a lot of uninsured talk therapy. I’d be lying if I didn’t consider, albeit for a brief moment, that I would lose access to that dark place, which fueled my work. Yesterday, I re-read a short story I’d written in the midst of the worst of my suicidal depression, and while I can remember the physical act of typing the words into a document, I can’t recall how I accessed this world or what propelled me to create it. All I thought was this: I don’t know if I’ll have access to that part of my head again.

But that fear gave way to a fervent desire to live. I remember thinking that I didn’t want my head like this anymore regardless of what I’d lose, because there’s no dignity in suffering for one’s art. Pain isn’t romantic or poetic, it’s gruesome, cold and cruel in the way that it robs you of everything you love and hold dear. Depression is a spectre that hovers and takes until there’s nothing left — the person you thought was you is unrecognizable — and then it flees with its bounty like a cowardly thief in the night.

Wouldn’t it be nice to wake every morning and think, I want to live? What I would gain from taking meds would far exceed any of my loses.

I’ve been on medication since February of last year and while I’ve noticed a piece of me is gone (that severe and disquieting place), something else has grown in its place. Recently, I finished a draft of my third book, and for the first time in decades I wrote something that was sometimes funny, often hopeful, and wouldn’t leave the reader curled up in a fetal position. This is major considering I was the child routinely called into the guidance counselor’s office because normal twelve-year-old girls don’t write stories about little girls hung from trees. In response, I used to shrug and say I thought it was cool. Is there something going on at home? Hahahahahahaha. Of course there’s something going on at home. When counselors showed my mother the stack of stories and poems I’d written about dead children — this isn’t normal, Ms. Sullivan — my mother shrugged her shoulders too.

My mother used to brag that one of the first words I learned to pronounce was difficult.

Last year, pre meds, my agent read an early draft of my novel and sent me a note: Felicia, this is TOO DARK. Even for you. It would take seven months for me to re-read that manuscript and cringe. And then it occurred to me that medication gave me clarity, physical and psychological distance. I could breathe.

Hope is unfamiliar terrain to me, and much like the first few weeks of a new workout — when your muscles are sore and you have to roll out of bed because the act of moving is criminal — I felt lost, disoriented, and frustrated. It’d been so easy to write about broken people. Never did it occur to me that the work of assembly was that much more difficult.

So while it’s true that there’s a small country to which I’ve been denied entry, there’s a whole new continent waiting to be explored.

Note: This is my specific experience with medication. This is by no means medical advice or a prescription for what one should or should not do. Everyone’s brain chemistry, genetics, and life are completely different, requiring tailored solutions. Depression and medication aren’t a one size fits all conversation. Talk to your doctor about what works best for you. And while I appreciate varying perspectives, please do not prescribe what you think would work best for me — I pay a medical professional for that.

Felicia C. Sullivan is the award-winning author of the critically acclaimed memoir The Sky Isn’t Visible from Here (Algonquin/Harper Perennial) and the founder of the now defunct but highly regarded literary journal Small Spiral Notebook. Follow Me Into the Dark is her first novel. 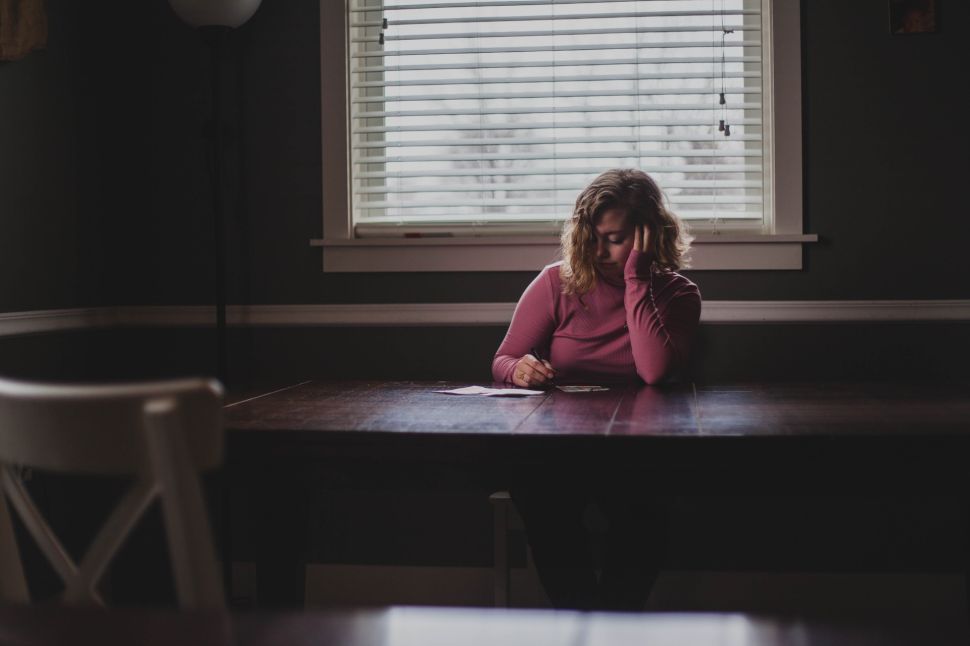