While many Disney movies are deserved classics, it isn’t hard to tell that most of the villains in the studio’s films (no matter their gender) have a distinctly feminine air. In fact, the 2015 documentary Do I Sound Gay? purposely includes a supercut of these “effete, aristocratic, effeminate” animated baddies, the film’s director David Thorpe told Vice.

Those old Disney movies are still essential parts of any family’s  collection. But since kids now live in a world where the Supreme Court has guaranteed the right to same-sex marriage, there’s a good chance they’re more clued in to gay stereotypes.

This weekend, a Twitter user named Holly (username @_Hate_Holly_) decided to remove their last shred of innocence by tweeting about the “gay agenda” of Disney villains:

The pioneers of the gay agenda pic.twitter.com/YyVZHBsaW5

She then classified each baddie using modern LGBT terminology:

The cultured gay. Very well traveled. Family won't leave him around kids. (Not bc he's a perv he just might kill them) pic.twitter.com/SKhvqPv9xM

The lesbian that's gentrifying your neighborhood but thinks it's fine bc she's edgy and hip. (Think shameless) pic.twitter.com/ZyMmBRf9eJ

Came out the closet late in life after her husband died. Family thinks it's just a phase. pic.twitter.com/qMUu6uJYaP

Your chain smoking 40 drinking gay auntie that they try not to invite to Christmas every year but she always shows up ready to fight pic.twitter.com/5vkGP2leyA

Started with a crack habit now we here. pic.twitter.com/sS6CGj1rQu

Not really gay just watched too many episodes of orange is the new black. Will likely return to her family in 3 months. pic.twitter.com/mSllAyxqJB

Scene gay. Always knows where the party is. Please don't lick the sticker he gives you. pic.twitter.com/GgO7poRWiM

Very sassy. Brows laid to the gods, always. Will read you like a novel. pic.twitter.com/RMJIdIQER9

Not here to play with you hoes. Can vogue like nobody's business. Knows every beyonce routine. pic.twitter.com/cT5Ua1um4C

Holly told the Observer that her tweetstorm was “satire at the current backlash over gay characters being portrayed in children’s movies.”

While these characterizations are hilarious, the reality is that Disney was more open to the LGBT community than its movies might suggest—the studio supported lyricist Howard Ashman as he battled AIDS in the 1990s.

Disney films have also evolved in recent years—Frozen and the Beauty and the Beast remake featured gay characters in a more subtle manner. 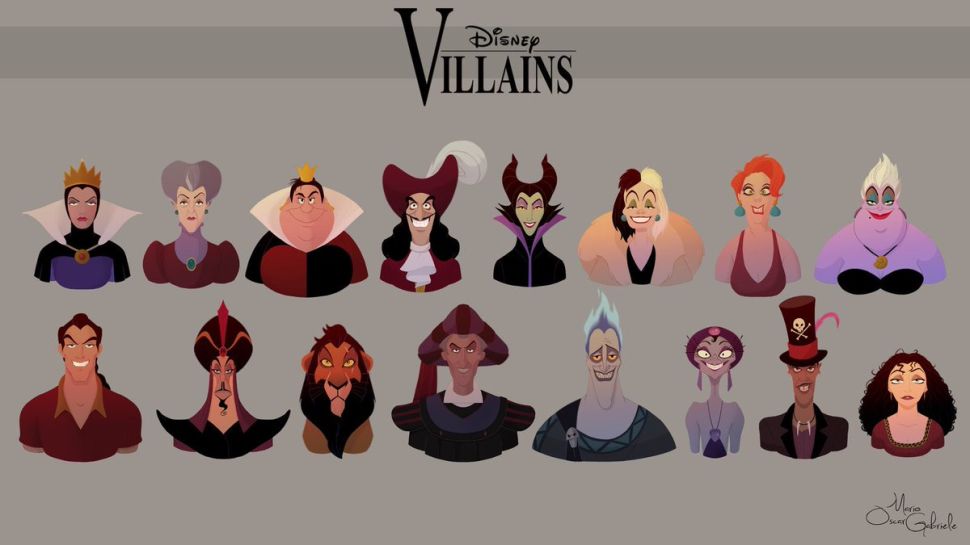