Alice Longyu Gao doesn’t have any eyebrows. The DJ, who proudly admits that her life is one big performance art piece, shaved off her ‘brows, intentionally.

“Eyebrows are so disturbing to my overall asymmetrical makeup style. I feel like I look better than ever,” she told the Observer from her East Village apartment. She was in the midst of painting highly-pigmented eyeshadow all over her face on a Friday night, a few hours before heading out for a gig.

For this 22-year-old DJ, makeup is just part of her work uniform. “Ooh, I like this” she cooed, when she haphazardly paired a pop of teal on her left eye with a brush of hot pink. Her right eye was already saturated in hues of electric yellow and orangey red. Longyu Gao’s approach to makeup isn’t about “making yourself prettier,” but it has more to do with finding yourself and expressing yourself.

The same goes for her clothing choices. While sipping on a cup of white wine, she pulled some favorite pieces from her closet, including a tulle mint green Miu Miu dress, a black Comme des Garçons creation Longyu Gao acquired during her time working as a shop girl at Dover Street Market and Harajuku dresses and t-shirts that her friend, Japanese designer Etsuna Otsuka, custom designs for her. Her talon-like nails are actual pieces of art, including a magnetized fur pom pomp that matches the glittering blue crystals, and she has a penchant for jewelry shaped like petite treats, including mochi, croissants and a baguette. 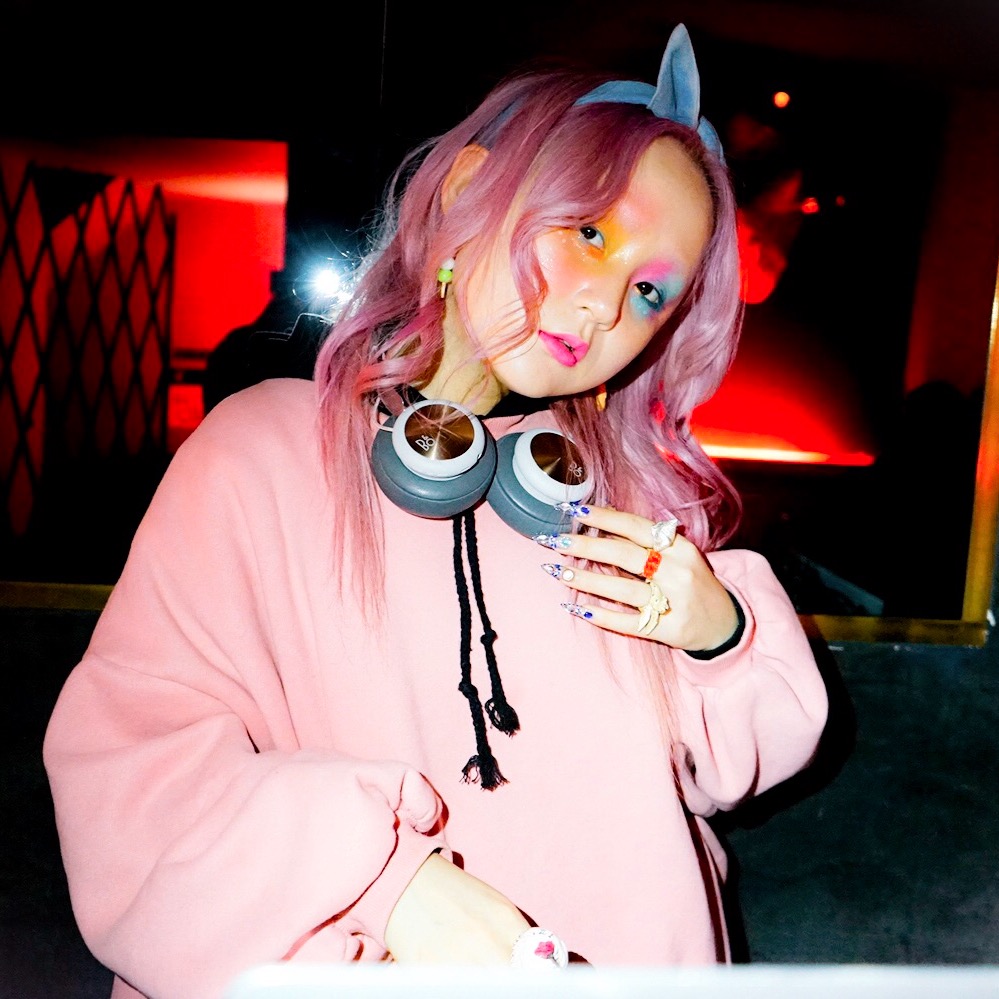 Considering her first DJ gig was in September 2016, Longyu Gao has already landed a number of impressive jobs. That includes a party for A$AP Mob at Art Basel that same year, where A$AP Rocky asked her to stop playing “Barbie Girl,” but eventually forgave her. He even said that he wants to throw another party with her where she can play “Barbie Girl” all she wants.

There have also been brand events for Onepiece, Skinnydip London and @h0tgirlseatingpizza, plus sets at Soho Grand Hotel and the LES hot spot, Happy Endings. Born and raised in the Anhui province of China, she started playing piano at the age of four and singing soprano at the age of nine. After moving to New York, she began assisting DJ Chelsea Leyland, the “it” girl and front row regular who often spins for major fashion labels. Longyu Gao is no longer trailing in Leyland shadows, but still considers her to be a big sister.

However, being a DJ isn’t Longyu Gao’s only mission in dominating New York; she has a dream of landing her own talk show: “I used to have a talk show called Tea With Alice on Paper Magazine and I have a new one coming up soon. My dream is to be the next Ellen DeGeneres; I want to have a show called The Alice Show.”

While she’s still working towards that goal, you can catch DJ Alice at Nylon‘s Coachella party this coming weekend. Or at her monthly multi-media art and music night at Ludlow House. Or helping with the creation of model Isabelle Getty’s upcoming music video. Basically, it won’t be long until this New York personality is everywhere. 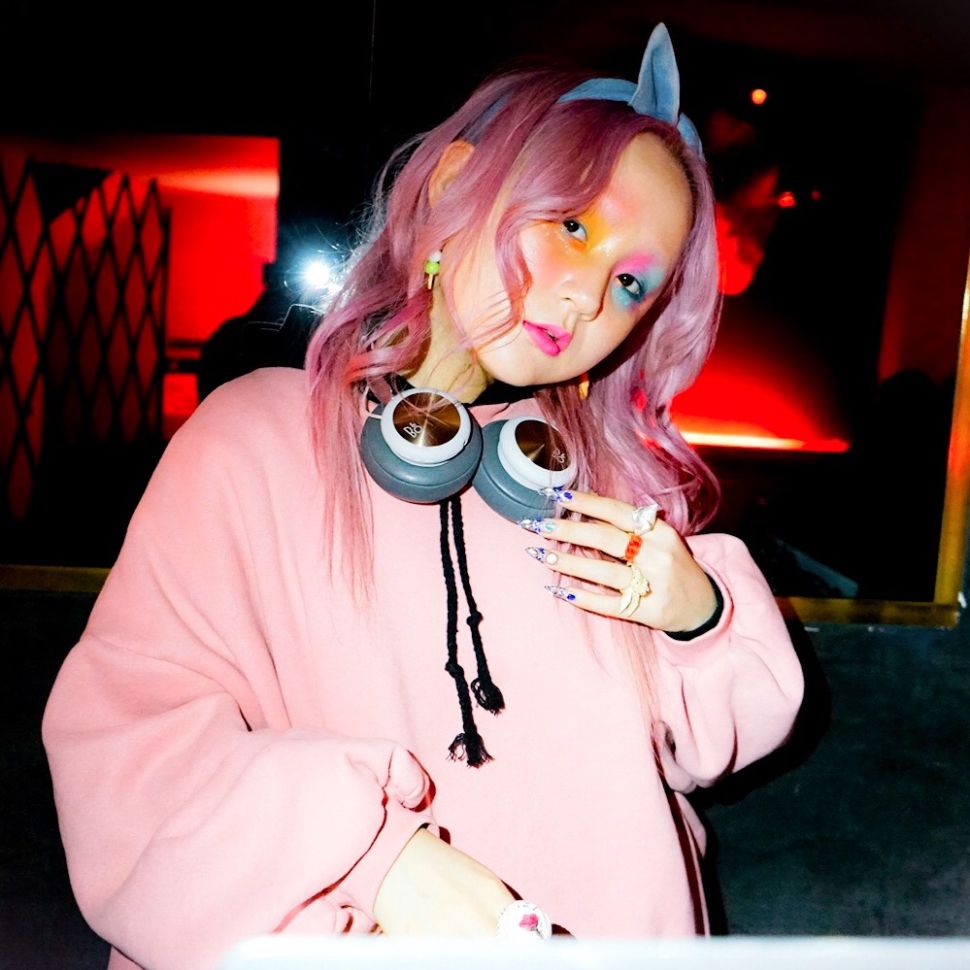