“If they cut taxes, pass a massive infrastructure bill and avoid a ground war, he probably gets re-elected—just like most presidents do. Or, the investigations could find that he conspired with the Russians. That would lead to impeachment, imprisonment, and, at least technically, treason can be punished by death. So, re-election, the death penalty or something in-between.”

What was remarkable about this conversation at lunch the other day wasn’t just that we were talking about the potential outcomes facing President Donald Trump—and not the plot of a really bad tv show—but that the people at every other table in the restaurant were probably discussing the exact same thing. This last week alone provided evidence that Trump’s performance in office is improving, but evidence that his campaign conspired with Vladimir Putin is mounting. This could go a lot of different ways.

Signs pointing toward impeachment and imprisonment:

We should all want Trump to do well, at least when it comes to foreign policy. When the president succeeds, we all benefit. Anyone rooting for his all-out failure at the expense of the nation is likely just a member of the opposite party wanting to gain power at any cost. At the same time, we should want the investigations to take their proper course. If Trump is guilty, he should be impeached and prosecuted. If he’s not, he should be cleared and the matter put to rest. But we need to know either way.

Hopefully, Trump keeps up the pace of the last week. And hopefully the Justice Department does the same. Where it all lands is anybody’s guess. The one thing we know for sure is it’ll keep our lunch conversations interesting. 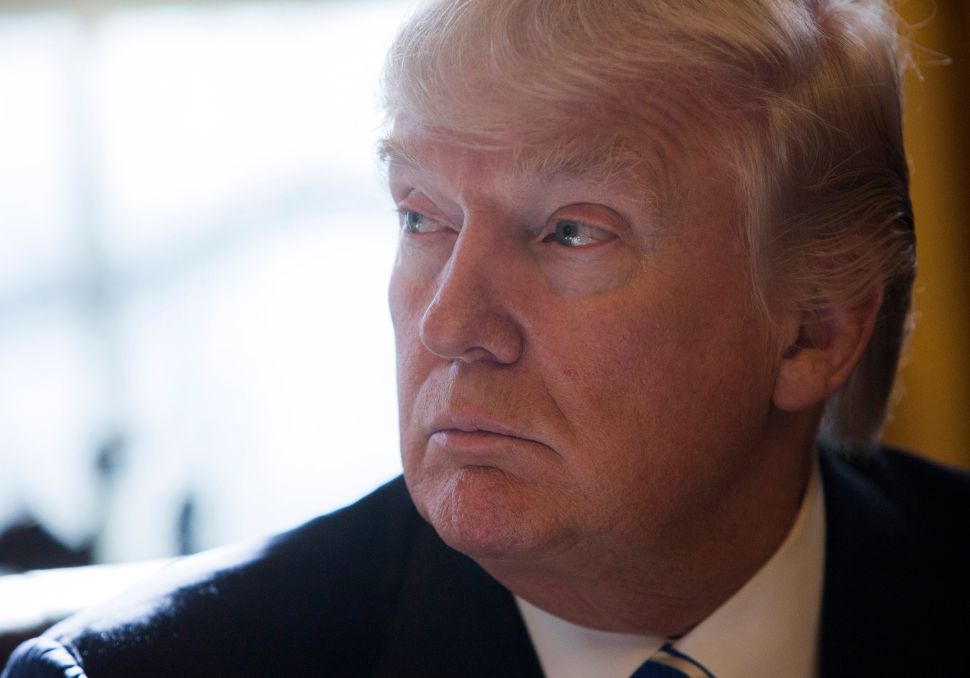