For years, Italian surgeon Dr. Sergio Canavero has been planning to attempt to perform the world’s first head transplant and proposed that it would take place in December 2017, garnering immense media attention and criticism.

In 2013, Dr. Canavero outlined his plans for the procedure in a paper published in Surgical Neurology International. “In 1970, the first cephalosomatic linkage was achieved in the monkey. However, the technology did not exist for reconnecting the spinal cord, and this line of research was no longer pursued,” he wrote. Dr. Canavero proposed transplanting a head but included reconnecting it with the spinal cord in hopes of successfully transplant the head onto a different body. “Several human diseases without cure might benefit from the procedure.”

By June 2015, Dr. Canavero was recruiting surgeons to participate in the procedure, which will be conducted on Valery Spiridinov, a 31-year-old Russian man with Werdnig-Hoffman disease, a rare genetic condition that prevents his muscles from growing.

Chinese Surgeon Dr. Xiaoping Ren joined the planned procedure as Dr. Canavero’s assistant. With China most interested in the procedure, Spiridinov was allegedly replaced by a volunteer from China due to legal concerns. Dr. Canavero has also expressed interest in performing the procedure in Vietnam or the UK, though a location for the procedure has yet to be determined.

Eighty surgeons from Russia, China and South Korea will be involved in the transplant attempt, which is estimated to take 36 hours and cost $10 million. The team is scheduled to introduce themselves and explain their plan in June 2017 at a conference in Baltimore, Md.

Farid Amirouche, professor of mechanical engineering and bioengineering at the University of Illinois, Chicago, and director of the Biomechanics Research Laboratory and of Orthopedics Research, developed the blade that will be used to sever the volunteer’s head from his body in attempt to replace it on the body of a brain-dead donor. “The system cutter includes a disposable blade holder assembly with a diamond cutting blade, with the blade holder assembly sliding into and out of a rotating head, and a retractable and adjustable nerve holder with a fitting slot to avoid blade advancement beyond the nerve diameter. A reflecting array of lights is used on the adjustable holder to provide additional light and detection of the nerve surface and its position in relation to the blade,” said Dr. Amirouche in a press release. In November 2016, Dr. Canavero unveiled a virtual reality system for patients undergoing the surgery at the Glasgow Neuro Conference. One of the doctors planning the procedure with Dr. Canavero, South Korean Dr. C-Yoon Kim, claimed to have successfully reconstructed spinal and cervical cords in rats and a dog. Dr. Canavero and his team released photos and a paper in February 2017 claiming an experiment they conducted in South Korea demonstrates that cervical spinal cord regeneration is possible. New Scientist reported that several scientists noted this research doesn’t directly translate to humans, and that much more work needs to be done.

Dr. Canavero will begin his attempt by cooling the volunteer’s body to 50 degrees fahrenheit and severing both his head and the brain dead donor’s head from their respective bodies and spinal cords. Polyethylene glycol will be used to connect the volunteer’s head with the spinal cord of the donor’s body. The plan is to induce the volunteer into a coma for a month while blood and new nerve networks rebuild in hopes that the body doesn’t reject the head—an inherent type of risk in all transplant procedures. In addition to the spine, Spiridinov’s head will also have to be reconnected to airways, the esophagus and blood vessels.

The planned procedure has incited ethical and moral concerns from across the globe. Some have compared it to Frankenstein, and many believe the science doesn’t exist yet for this procedure to be successful. Some scientists and researchers assert that Dr. Canavero’s plan, no matter how ambitious, can never be successfully implemented because the body is a embodied cognition of its entire self. A doctor wrote an op-ed for Forbes in 2015 calling Dr. Canavero “out of his mind.” Dr. Arthur Kaplan, head of Medical Ethics at New York University Langone Medical Center wrote, “Ethically the big obstacle is what will happen if I stick an old head on a new body. The brain is not contained in a bucket—it integrates with the chemistry of the body and its nervous system. Would a brain integrate new signals, perceptions, information from a body different from the one it was familiar with? I think the most likely result is insanity or severe mental disability.”

Dr. Canavero responded to Dr. Caplan’s criticism that people who live with incurable and debilitating conditions have no access to any sort of treatment and are constricted to a very limited and degrading lifestyle. He hopes in the future that head transplants can be conducted to prolong life and that clones can be used once the technology is improved and perfected on humans.

The transplant attempt is still slated to be conducted sometime in December 2017 pending approval and funding. 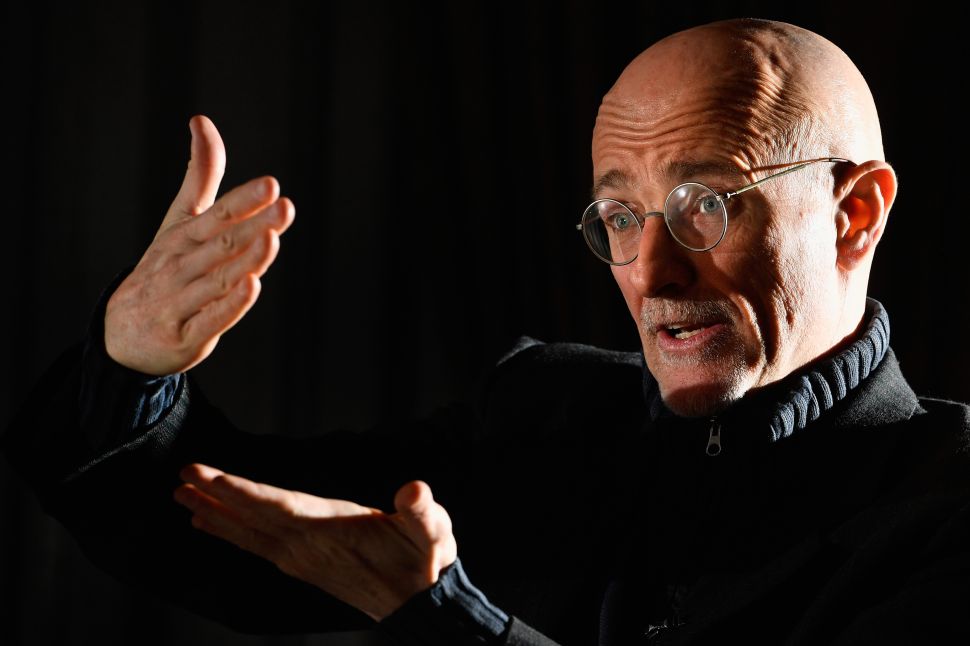