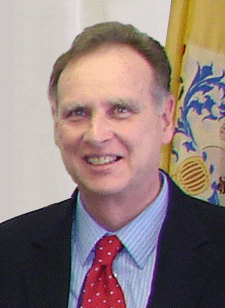 Jeff Brindle is the executive director of ELEC. The commission reports that public contractors are contributing less to political campaigns. ELEC

Campaign donations by government contractors in New Jersey declined for the third straight year in 2016, according to a report released Thursday by the Election Law Enforcement Commission.

Contractors gave slightly over $8.1 million to candidates and committees, an approximately 24 percent drop from 2013, when those contributions were about $10.7 million. The top election regulator in the state said direct donations to candidates and committees have been falling at the same time that donations have been on the rise for politically active outside groups, which are not subject to the same transparency requirements.

ELEC Executive Director Jeff Brindle said the changing dynamics in money in politics can be tied to New Jersey’s pay-to-play disclosure laws as expanded by former Gov. Jon Corzine in 2008.

According to that law, “contributions by for-profit business entities that have or are seeking New Jersey government contracts … are subject to restrictions.” The law also says that pay-to-play disclosure laws do not apply to nonprofit entities, something that Brindle said reduces transparency due to contractors choosing to donate to those groups rather than comply with complicated and restrictive pay-to-play regulations when donating to candidates and political organizations.

“The intent — and it was a good intent — was to deal with the issue of quid pro quo between contractors and any kind of government between giving a contribution and getting a contract,” Brindle said. “Ironically, in my mind, because the law is so complicated, it has actually led to a situation where we have less transparency than we had before. A lot of the money that used to be going directly to the political parties or the candidates and being reported is now going to special interest PACs and special interest independent groups.”

Brindle said the trend likely will continue unless the state’s pay-to-play law is revamped. Brindle suggested reforms such as eliminating the capability of municipalities to enact their own pay-to-play ordinances, increasing the contribution limit for contractors to $1,000 from where it currently sits at $300, including PACs and other special interest groups in the state’s pay-to-play law and lowering the threshold at which contractors need to disclose donations to $17,500 (it is currently $50,000).

“You have contractors who have basically decided that they aren’t going to participate in elections and you also have others that are legally finding their way around the law, which is not a good thing for the public,” Brindle said.

ELEC’s report also notes that the drop-off could be tied to a lack of gubernatorial and legislative elections in 2016.

According to the report, PACs received slightly less in 2016 than 2015. However, 16 percent of contractor contributions went to those groups. 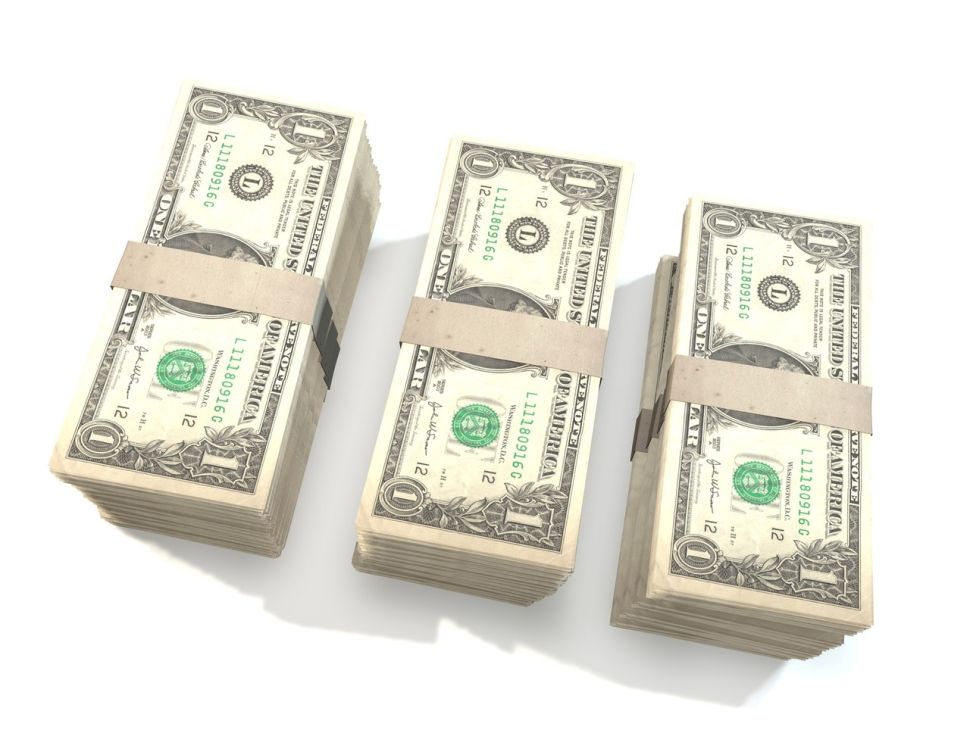