Scream queen: Emma Roberts is just like the rest of us, and really doesn’t like to throw away magazines—she cuts the pictures out for inspiration. Apparently, her home is so filled with them, and they’re organized in such a way that people think she’s a “hoarder.” via Architectural Digest.

sports: Michelle Obama joined her husband in Tahiti this week; former president Barack Obama has been staying at the Brando resort while writing his memoirs. They took some time to enjoy vacation, though—a photo of the former first lady paddleboarding is the best thing to happen to the social media-sphere since the picture of Obama kitesurfing first emerged. via Harper’s Bazaar.

Rumours are true: Fleetwood Mac’s longtime bass guitarist John McVie bought a four-bedroom, five-bathroom Brentwood home. McVue doled out $6.78 million for the 5,478-square-foot property, which was built in 2002 and is in a guard-gated community. via Trulia.

Reality tour: Real Housewives of New York‘s Luann de Lesseps gave a tour of her New York penthouse. The reality star, who married Tom D’Agostino on New Year’s Eve, recently debuted a bedding collection, and she showed off her entire city abode, including the outdoor terrace, marble kitchen and all her décor tips. via People. 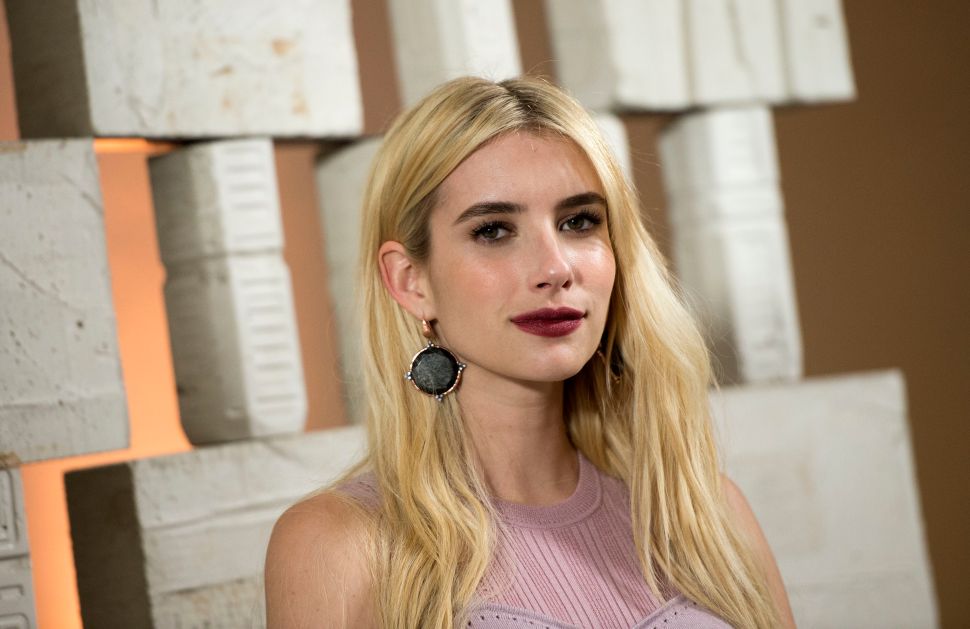