Perhaps one of the more bizarre outcomes of last week’s terror attack in Stockholm was when member of the public told Sky News that he surprised that his country had been attacked. He talked as if he was unaware that every European city is under threat from its own citizens.

Perhaps he did not know that Al Qaeda’s online magazine, Inspire, was downloaded by 50,000 British people last year, but he ought to have known that terrorism is here to stay.

One can only assume he had been taken in by the narrative of European leaders that the continent doesn’t have a problem. But whatever he thinks, Europe is now home to a tiny but very dangerous group of extremist Jihadis, and future attacks are guaranteed. It is not if; it’s when.

There is a pervasive myth that suggests every single Muslim in Europe is somehow responsible for terrorism. They are not. Britain has a Muslim population of nearly 3 million. If they were trying to wage war, they would make the Westminster attack last month would look like a children’s tea party. European leaders are to blame for this terrorism because they allowed immigration from countries with no connection to Europe. Media commentators constantly act as if Muslims are all the same, but they are not.

Most British Muslims are from Pakistan and Bangladesh, countries with a long association with the UK. They are members of the Commonwealth and have strong trade links and military alliances with London.

To suggest we must take Syrian and Iraqi refugees because of similarities to Pakistanis and Bengalis is laughable.

The solution to Europe’s problem is not to sit on the sideline while also encouraging mass immigration from the third world. The solution is to crack down on extremists. We must understand that there is no place for us to be tolerant of intolerance. The people who believe Jews, gays and women should be subjugated must not get away with their hate.

It’s illegal in most European countries to incite hatred or encourage violence against a particular group, yet radical Imams have defacto immunity from prosecution. This is because authorities are fearful of being accused of racism. Instead, they drag a few skinheads into court and tell themselves extremism has been dealt with.

The reason that Inspire has 50,000 readers in the UK is because we spent years turning a blind eye to radical preachers, many of whom came from the same Middle Eastern countries that refugees are now flooding in from. We refused to help the moderates kick the extremists out of Mosques for fear of being perceived as racist.

We tell ourselves nothing can be done about terrorism when we should be honest with ourselves: Terrorism is here to stay in Europe because we allowed it to continue. We have encouraged the problem by discouraging integration, as if you have no duty to act like a European when you move to Europe.

I would never blame ordinary Muslim Europeans for terrorism, but I have no such sensitivity when it comes to our political elite. They are to blame for this, and they are almost as bad as the loonies who drive trucks into pedestrians. They need need to change, just don’t hold your breath. 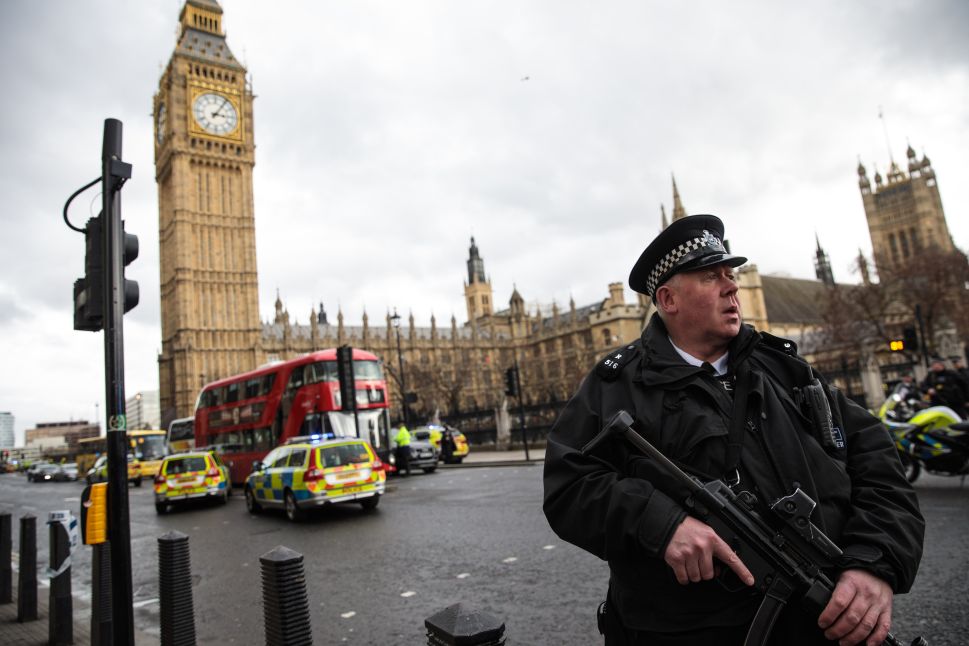