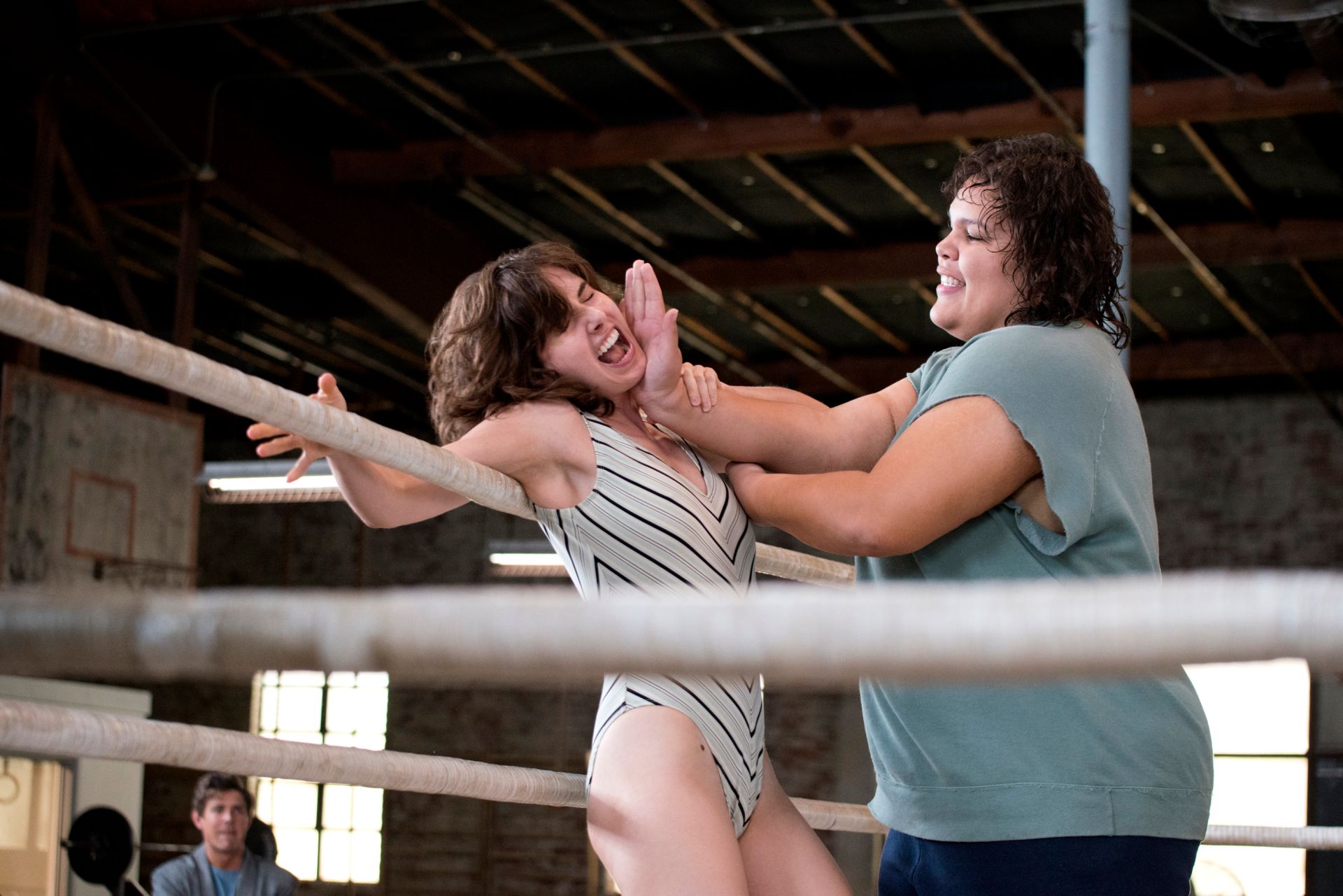 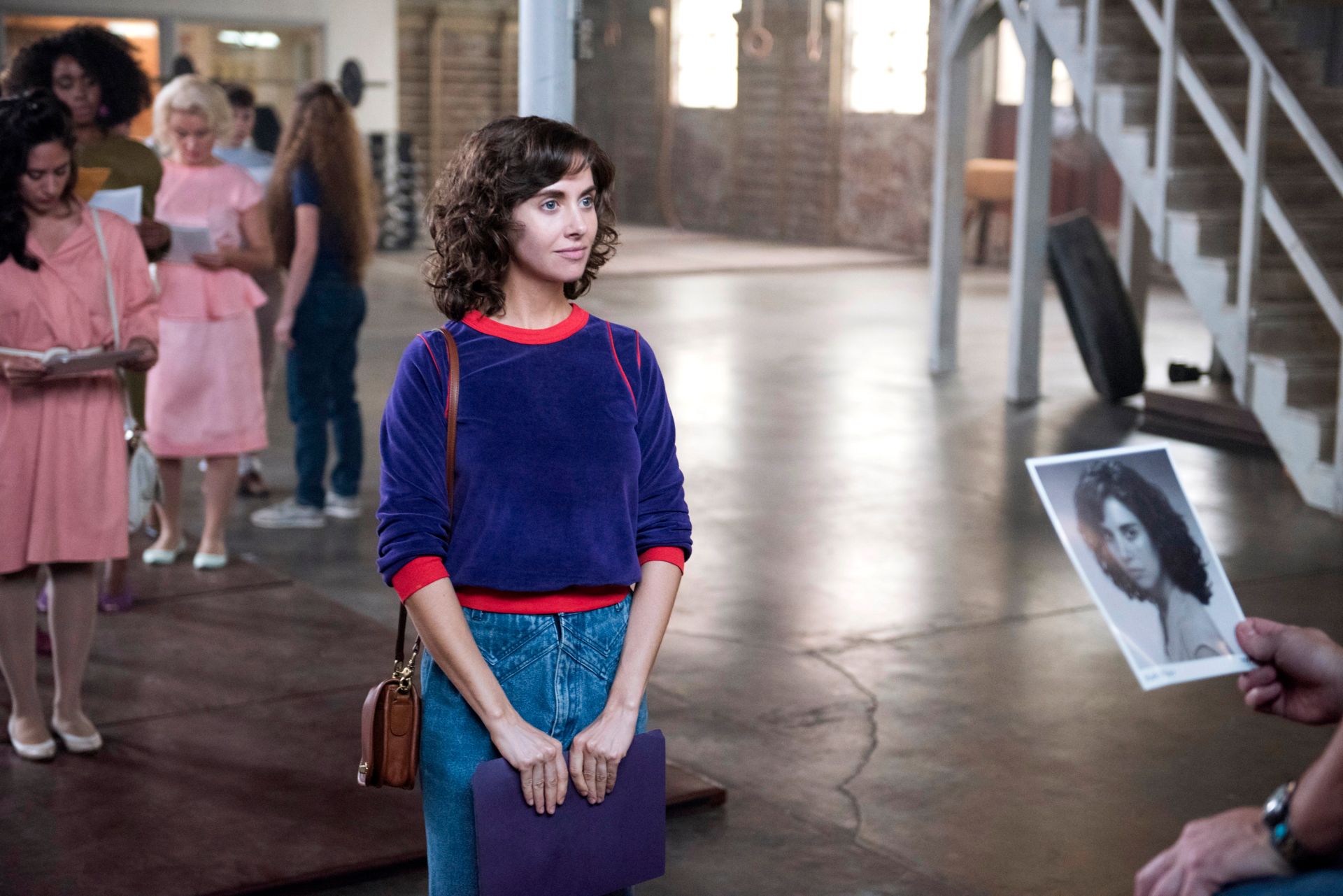 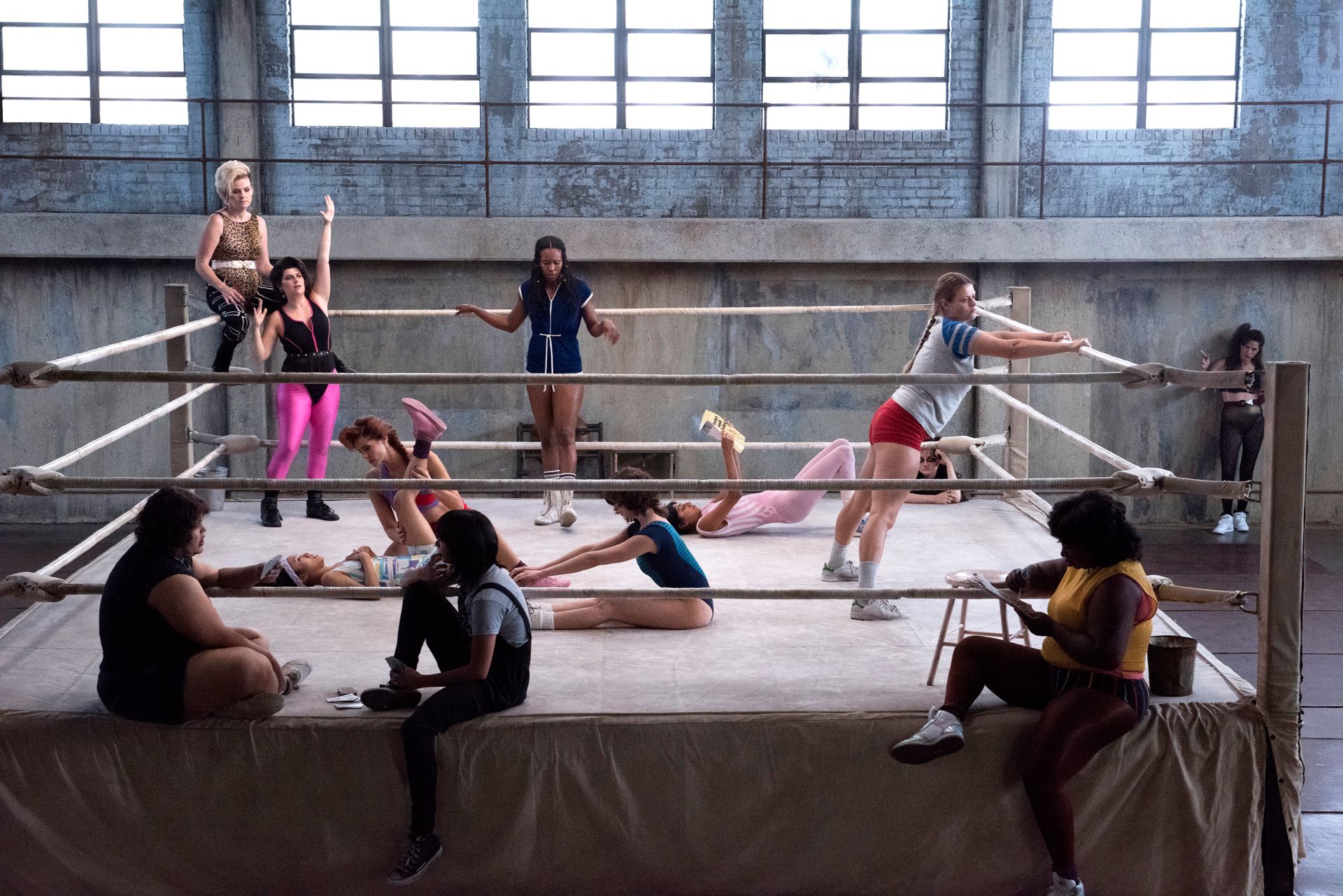 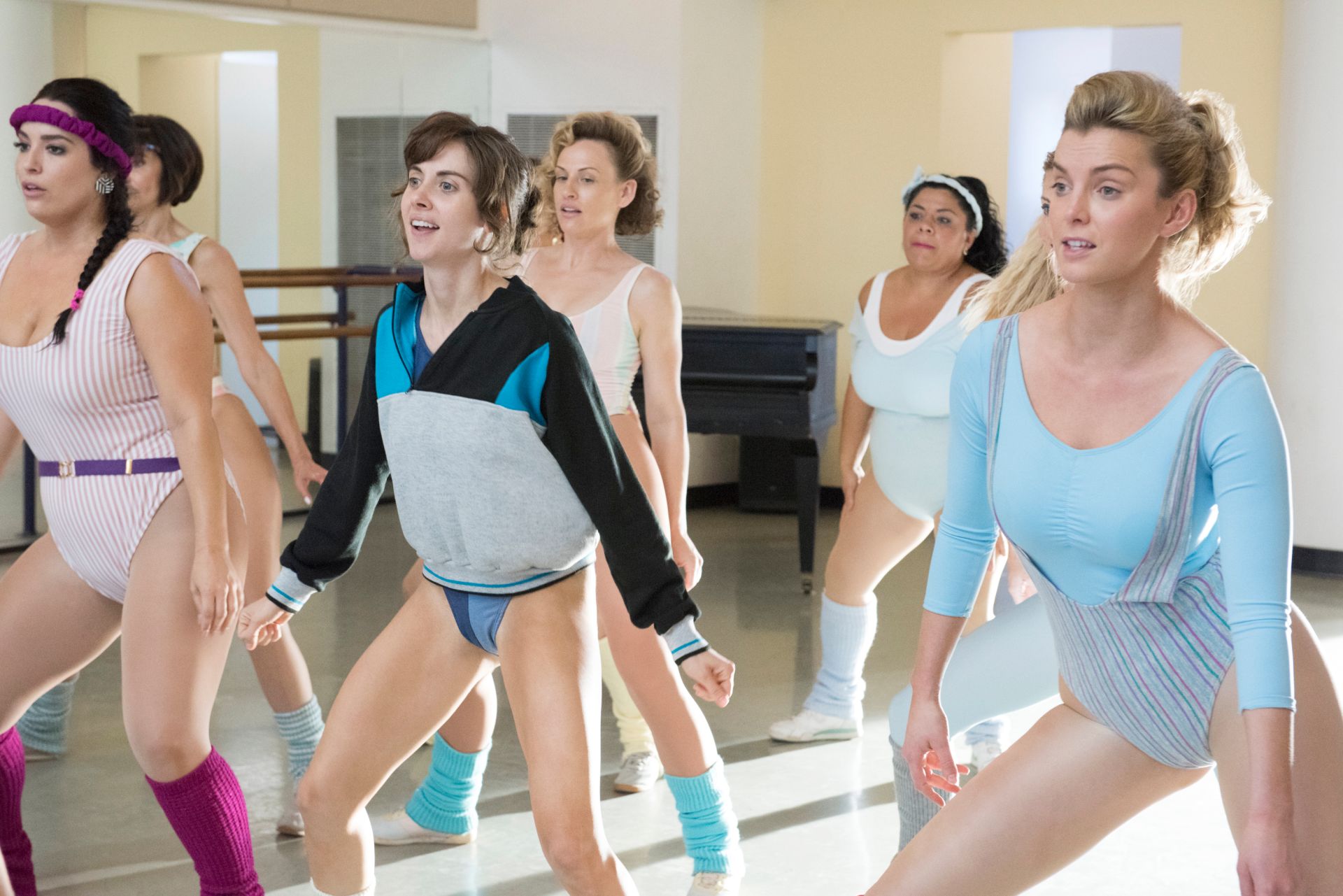 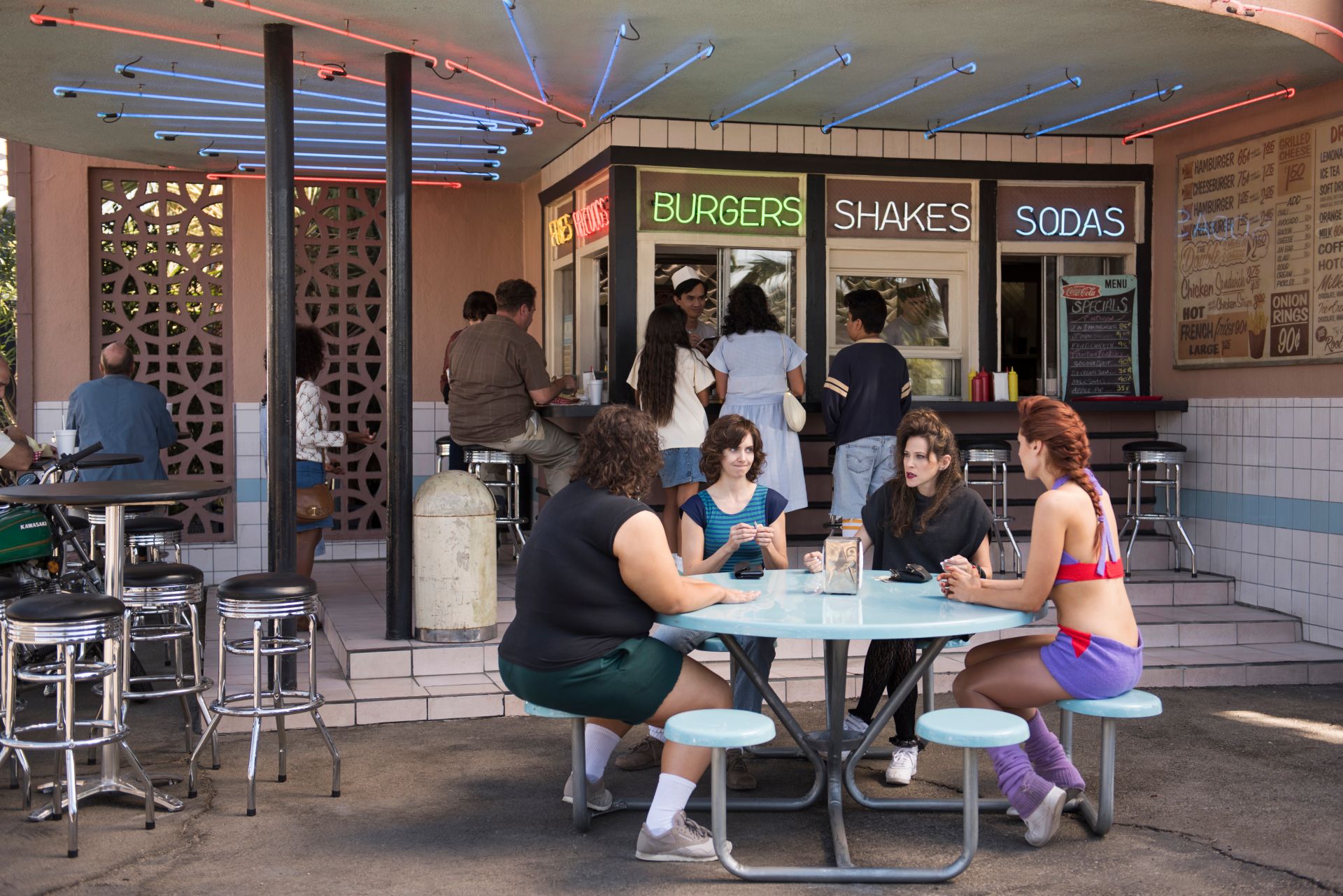 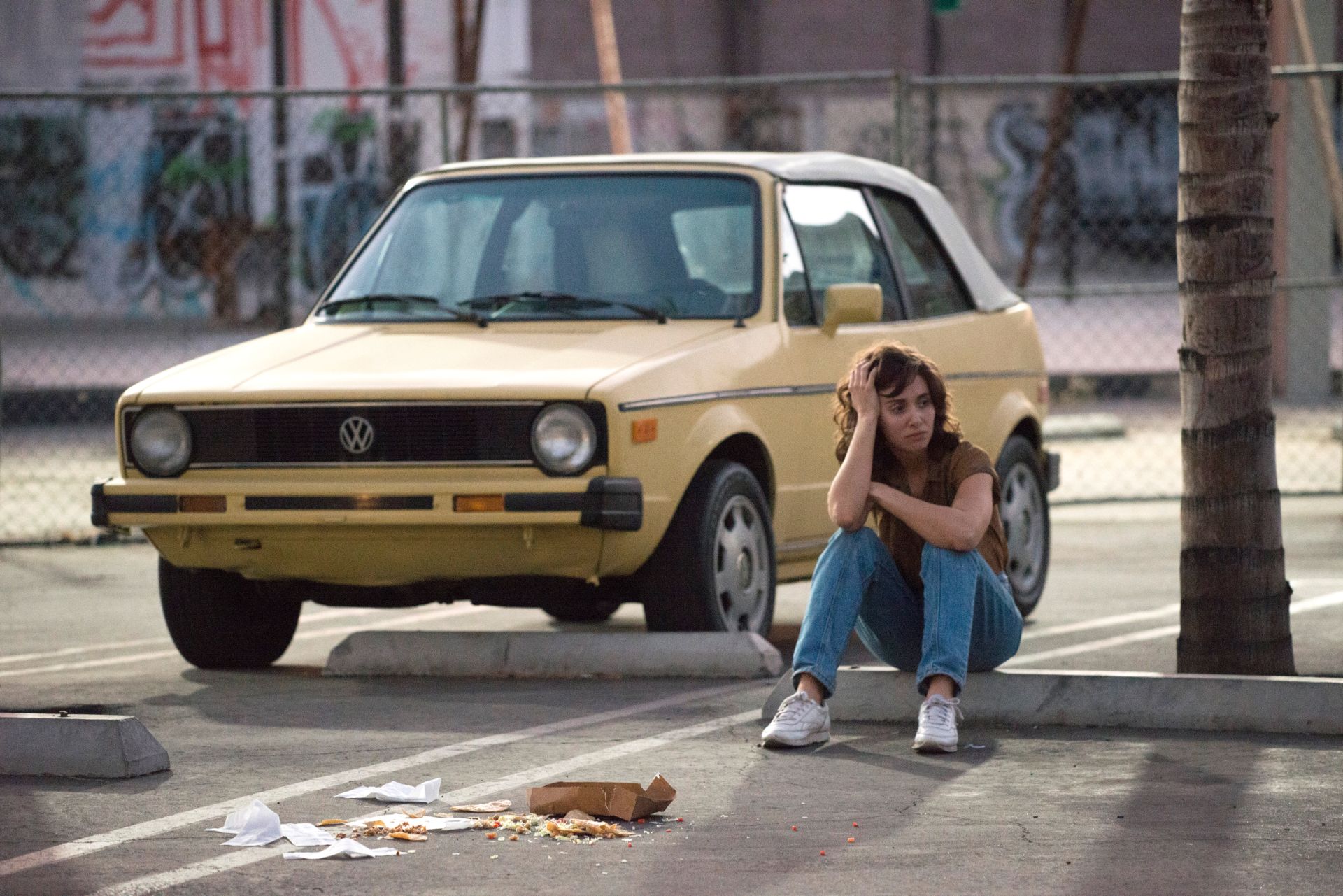 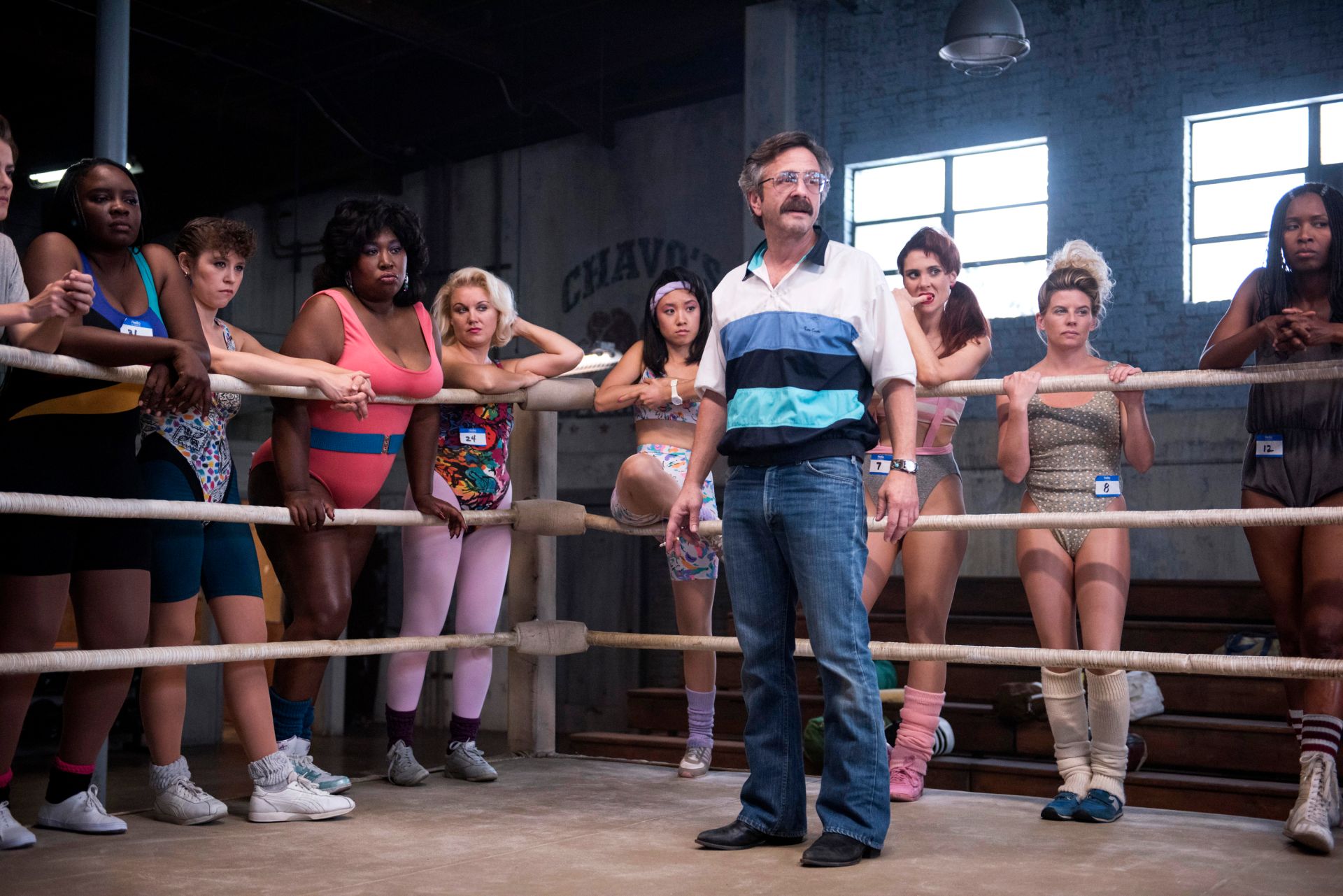 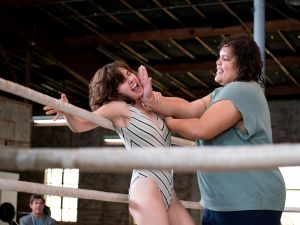 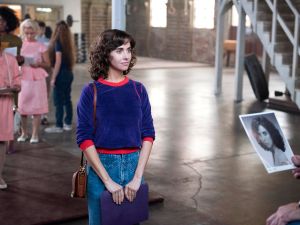 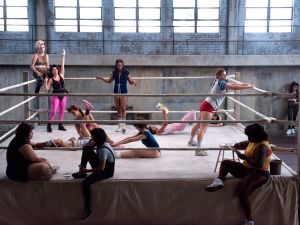 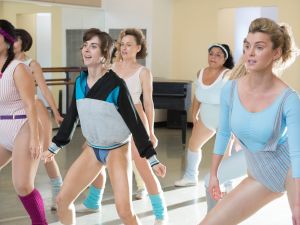 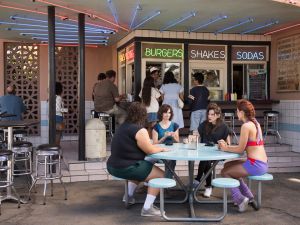 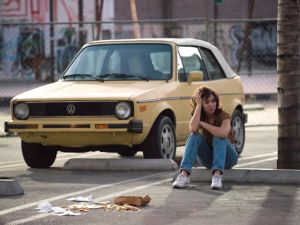 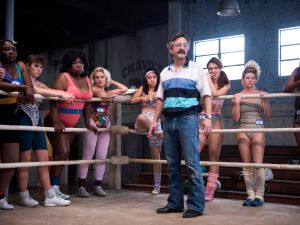 The team behind Orange is the New Black is giving the ‘Gorgeous Ladies of Wrestling’ the Netflix treatment with a new series starring Community star/delightful human Alison Brie. Some first-look stills released today (see above) give us a glimpse of Brie as Ruth Wilder, an out-of-work actress looking for a last-ditch shot at fame inside the squared, along with Marc Maron as ringmaster Sam Sylvia and Britney Young as Carmen Wade, whose purpose at this juncture appears to be palming Ruth Wilder in the face. Wrestling is great, you guys.

The series, which OITNB creator Jenji Kohan will executive-produce alongside showrunners Liz Flahive and Carly Mensch, takes its cues from G.L.O.W., an over-the-top, ragtag wrestling promotion made up primarily of models and stuntwomen looking to break into show business that ran for four TV seasons (1986-1990), and was revived off-air in 2001. The IRL story of the ‘Gorgeous Ladies of Wrestling’ is a mine-field of stories ranging from the inspiring to the absurd, up to and including the time in 1980 the cast attempted to seduce the current President of the United States.