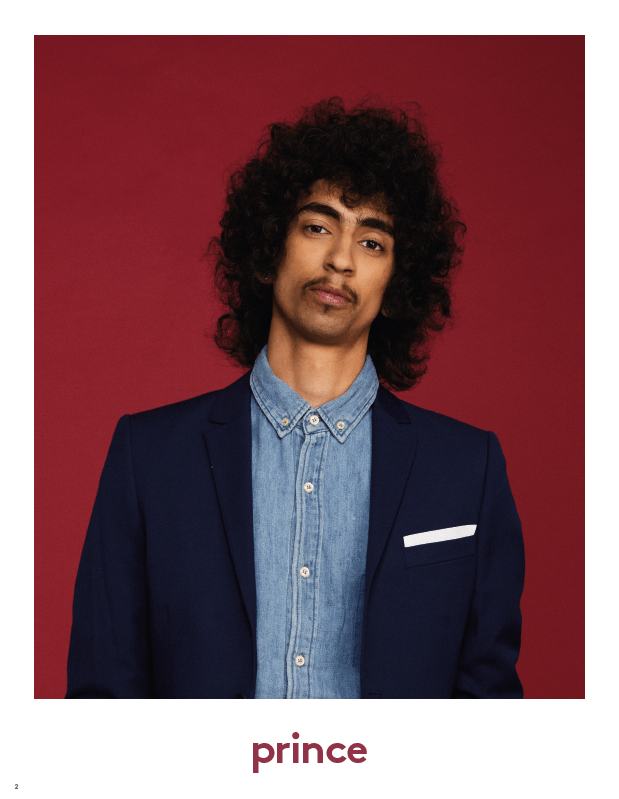 Who wouldn't want hair inspired by one of the biggest rock stars of our time? It's far chicer than looking like a Beatle (sorry, bowl cuts) or even Elvis. Just ask your stylist to keep your hair long with round layers, and you'll know how women feel when they request a seemingly simple cut. If you really want a hint of rock 'n roll, ask for bangs. And add tons of texture, of course. (Curler optional.)
Courtesy Evo International 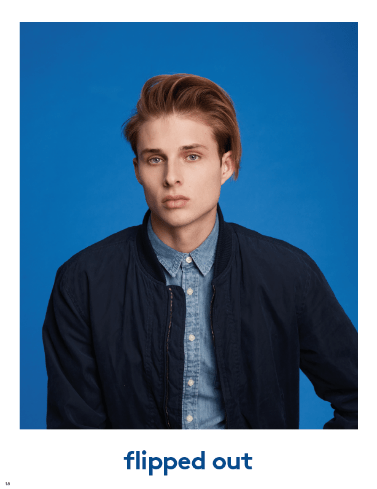 This classic style can be seen all over Bushwick coffee shops and at downtown Brooklyn dive bars. The man wearing the hairdo in question is more than likely a "creative" at a design firm, a "writer" with no bylines or your handsome barista.
Courtesy Evo International 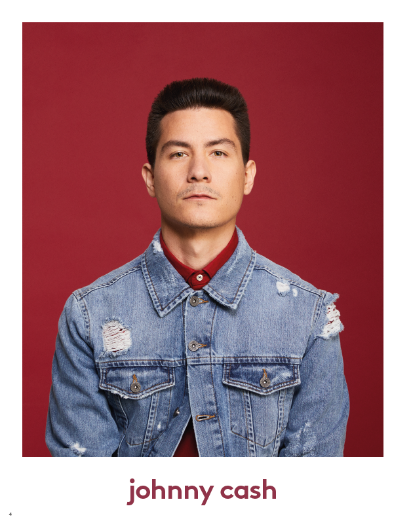 The flat top might be making a comeback. Channel your inner Greaser, Outsider (without the rumbles) or rockabilly lead singer for a nostalgic vibe, calling for plenty of product.
Courtesy Evo International 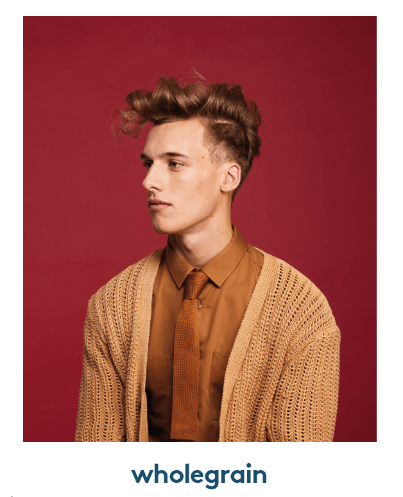 This look could just as easily be called "Pitchfork-approved indie band lead singer who lives in Bed-Stuy but says he lives in Bushwick." (See also: Girls love interest.) Long on top, the front can be braided for Coachella or by your girlfriend when she gets bored.
Courtesy Evo International
Advertisement 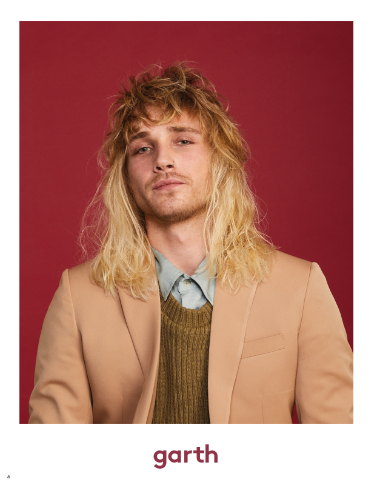 While longer locks might be making their triumphant return, this mix of a bowl cut, Lauren Conrad ombre and curly bangs is somehow worse than the omnipresent man bun.
Courtesy Evo Hair 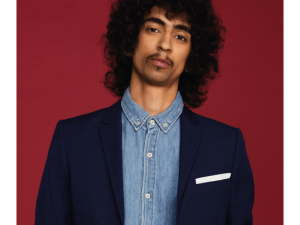 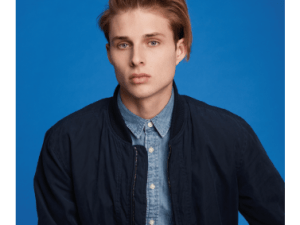 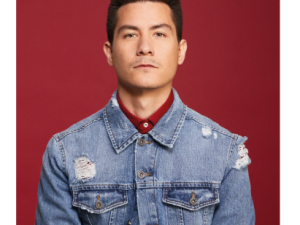 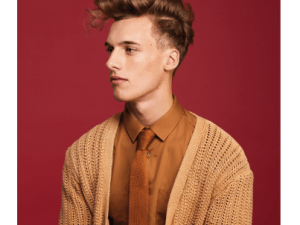 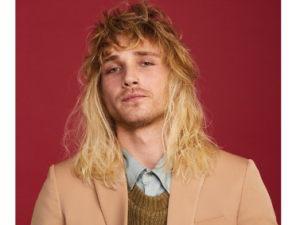 This morning, Evo International Creative Ambassador Jules Tognini enlightened us with some suggestions for male hairdos that are far removed from the overplayed man bun (apologies to those who have been growing out their locks in preparation for making their own mun). The possibilities range from classics channeling Johnny Cash to a shag that was heavily inspired by Garth from Wayne’s World, which looks like it crawled out of a ’70s basement, with an ombre twist. While nostalgia might be all the rage, the shag, unfortunately, should not be.

Scroll through for spring haircut inspiration to bring directly to your barber, or more likely, hip downtown stylist. All five offer definitive proof it’s time to leave the man bun in 2015, where it belongs.