Before Berlin resigned, an email from December 4, 2016, leaked to The Miami New Times from lobbyist Stephanie Grutman to Miami-Dade County Democratic Party members. The email revealed she was soliciting support for Bittel’s bid for the state committeeman, even though he wasn’t eligible to run for the position at the time. Bittel wasn’t sworn in as a party precinct committeeman until December 6, and Brett Berlin didn’t resign from his position as state committeeman until December 10.

Despite opposition from progressives and activists within the Democratic Party, Bittel, a longtime Democratic Party donor, pulled off a victory with the help of his ally, former DNC Chair Debbie Wasserman Schultz. He also received an unlikely endorsement from Sen. Bernie Sanders backed DNC chair candidate Rep. Keith Ellison. Bittel returned the favor by voting for Ellison for DNC chair, though Ellison ultimately lost to the establishment’s preferred candidate, former Secretary of Labor Tom Perez.

After he won the election, Bittel tried to make peace with those who opposed his candidacy, and he has rewarded those who paved the way for him to enter the race. Brett Berlin was appointed as a vice chair of the Florida Democratic Party, and the lobbyist that helped whip votes for Bittel to win (a former aide to Wasserman Schultz), Stephanie Grutman, was appointed chair appointee-at-large.

Under Wasserman Schultz’s guidance, the Florida Democratic Party has been decimated. Once a swing state, Florida has become solidly red; Republicans hold the governorship, the House and Senate in the State Legislature with comfortable majorities, and Trump won the state in 2016 after Obama took it in 2008 and 2012. Republicans hold 16 out of the 27 congressional seats that Florida has in the United States House of Representatives. Under the authoritarian rule of a billionaire donor combined with the influence of Wasserman Schultz, the Democratic Party is sure to continue its decline in Florida. 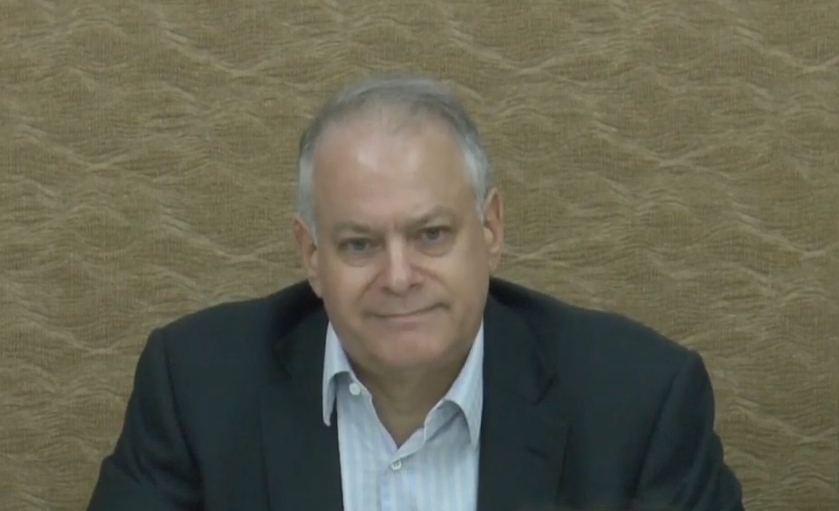