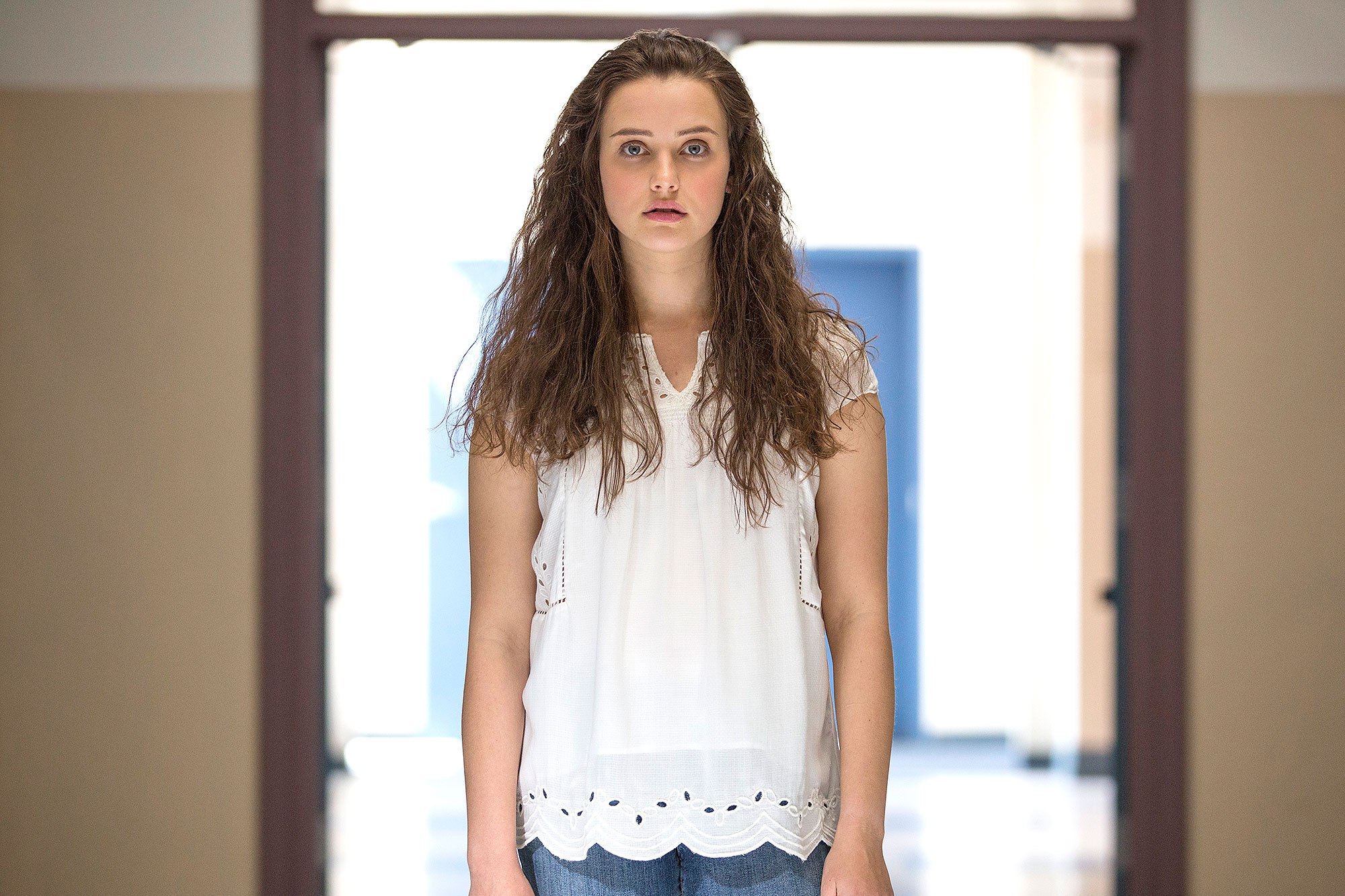 Looks like everyone’s favorite story about teenage suicide is getting a sequel. Yesterday, The Hollywood Reporter wrote that the writers’ room for 14 Reasons Why (that’s what I’ll be calling it) “started up weeks ago.”

Look, I understand the inclination to want to continue stories about characters that have resonated with people—I was happier than maybe anyone when I heard Netflix would give us more brilliant/bonkers episodes of The O.A. But 13 Reasons Why is the story of this girl named Hannah who kills herself and then sends tapes to the bullies she blamed for her death. In Season 1, Hannah kills herself and all of the bullies listen to the tapes and are forced to reconcile their guilt and denial. Clay Jensen, the boy who was in love with Hannah but didn’t act on it, mourns her and gets a bit of closure. We found out the 13 reasons why. The purpose of the series’s premise was achieved.

So, what now? Will Season 2 feature even more mournful flashbacks to Hannah Baker’s life? Will Clay happen to find another dozen tapes she recorded before her death? Or, somehow even more terrible, will Hannah be mostly gone altogether, erased from her own narrative because we sort of covered her and we need to fill more episodes?

If Season 2 turns out to be light on Hannah, I assume they’ll give us another tragedy to keep us gawking episode after episode. That means this high school, which not even counting Hannah already dealt with its fair share of dead students and controversy, is the unluckiest high school in terms of student safety since Sunnydale. Is this high school on the Hellmouth? That seems like an important plot point to mention.

On the plus side, more episodes mean I might finally be able to start telling the characters apart. 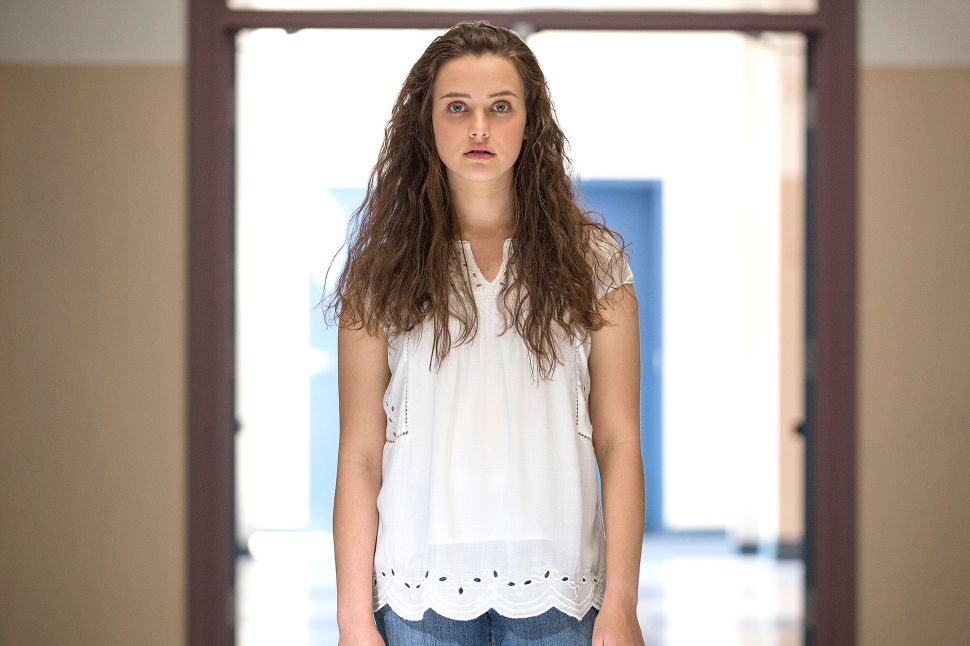